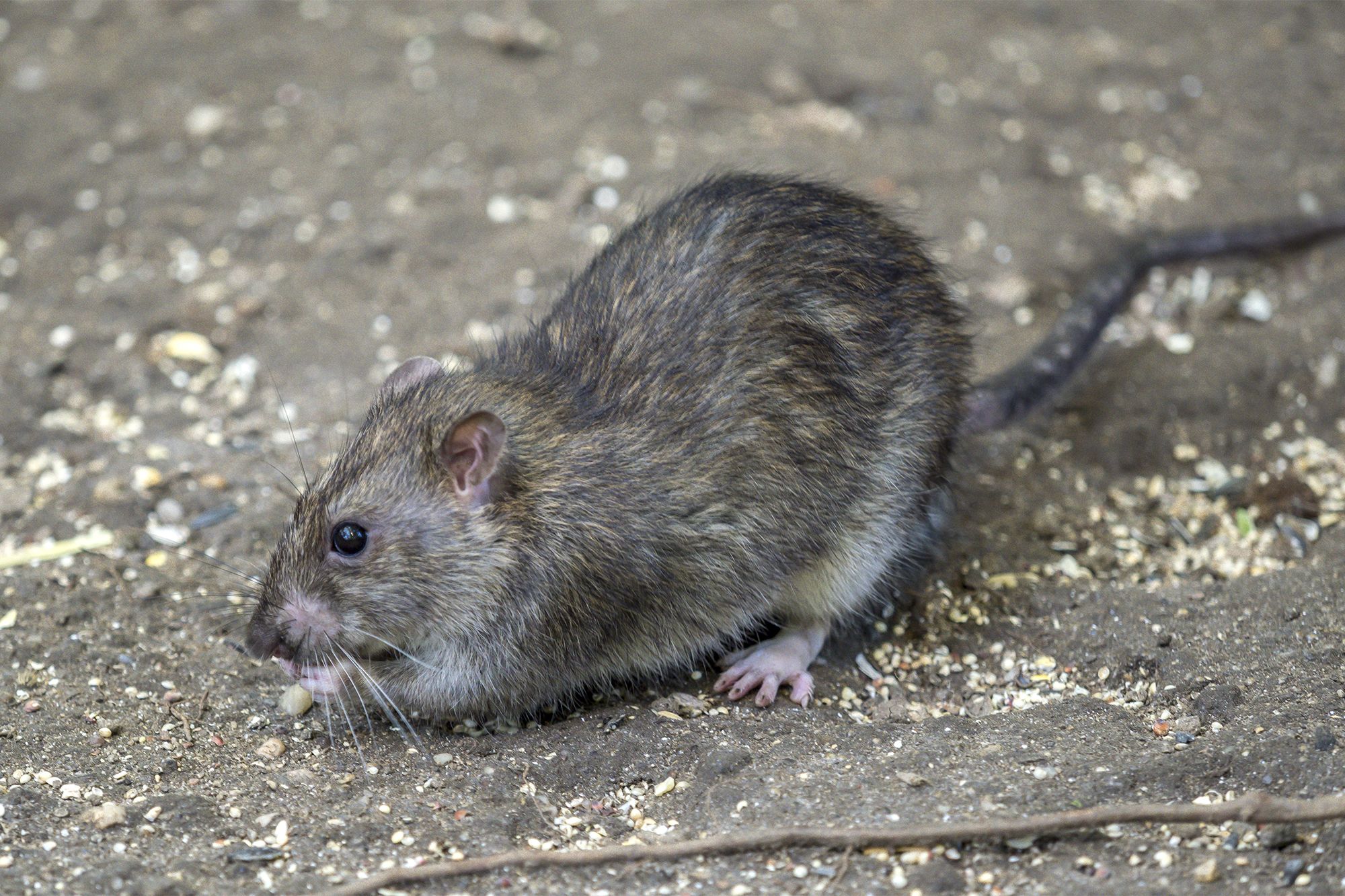 Taste buds can turn food from mere fuel into a memorable meal. Now researchers have discovered a set of supersensing cells in the taste buds of mice that can detect four of the five flavors that the buds recognize. Bitter, sweet, sour and umami — these cells can catch them all.

That’s a surprise because it’s commonly thought that taste cells are very specific, detecting just one or two flavors. Some known taste cells respond to only one compound, for instance, detecting sweet sucralose or bitter caffeine. But the new results suggest that a far more complicated process is at work.

When neurophysiologist Debarghya Dutta Banik and colleagues turned off the sensing abilities of more specific taste cells in mice, the researchers were startled to find other cells responding to flavors. Pulling those cells out of the rodents’ taste buds and giving them a taste of several compounds revealed a group of cells that can sense multiple chemicals across different taste classes, the team reports August 13 in PLOS Genetics.

Headlines and summaries of the latest Science News articles, delivered to your inboxE-mail*GO

But taste cells don’t respond to flavors in insolation; the brain and the tongue work together as tastemakers (SN: 11/24/15). So the scientists monitored the brain to see if it received bitter, sweet or umami signals when mice lacked a key protein needed for these broadly tasting cells to relay information. Those observations revealed that without the protein, the brain didn’t get the flavor messages, which was also shown when mice slurped bitter solutions as though they were water even though the rodents hate bitter tastes, says Dutta Banik, who did the work at the University at Buffalo in New York.

“The presence of these [newly discovered] cells completely disrupts how people think the taste bud works,” says Kathryn Medler, a neurophysiologist at the University at Buffalo in New York.

Life without functioning taste cells would be beyond bland. Taste is crucial for survival, Medler says. When taste diminishes, with age or after treatments such as chemotherapy, people can lose their appetites and become malnourished. A working sense of taste also helps protect us from eating something spoiled or toxic.

Since taste works similarly in mice and humans, Medler says, untangling how such cells work may someday help scientists bring the flavor back for people who have lost the sense of taste.

“The long-term implications are pretty profound,” says Stephen Roper, a neurobiologist at the University of Miami in Coral Gables, Fla., who was not involved with the work. Learning how these cells sense and how information passes between them, the buds and the brain, he says, could someday allow people to engineer taste signals.