Please ensure Javascript is enabled for purposes of website accessibility Should the government keep running up debt to get us out of the crisis? Overwhelmingly, economists say yes - Mid Year Media Review
Skip to content 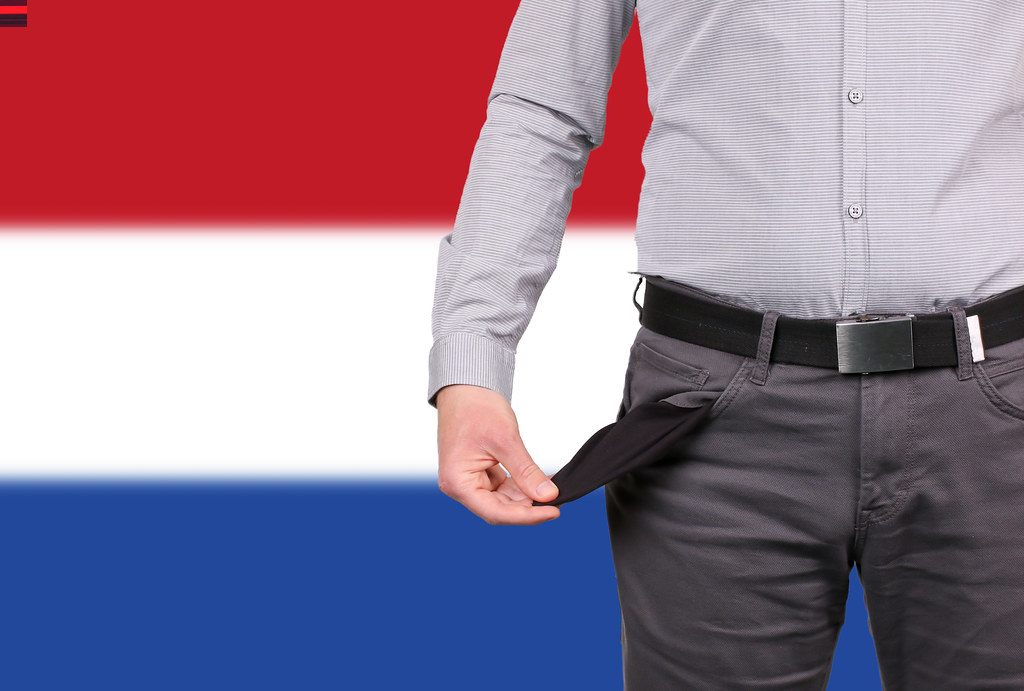