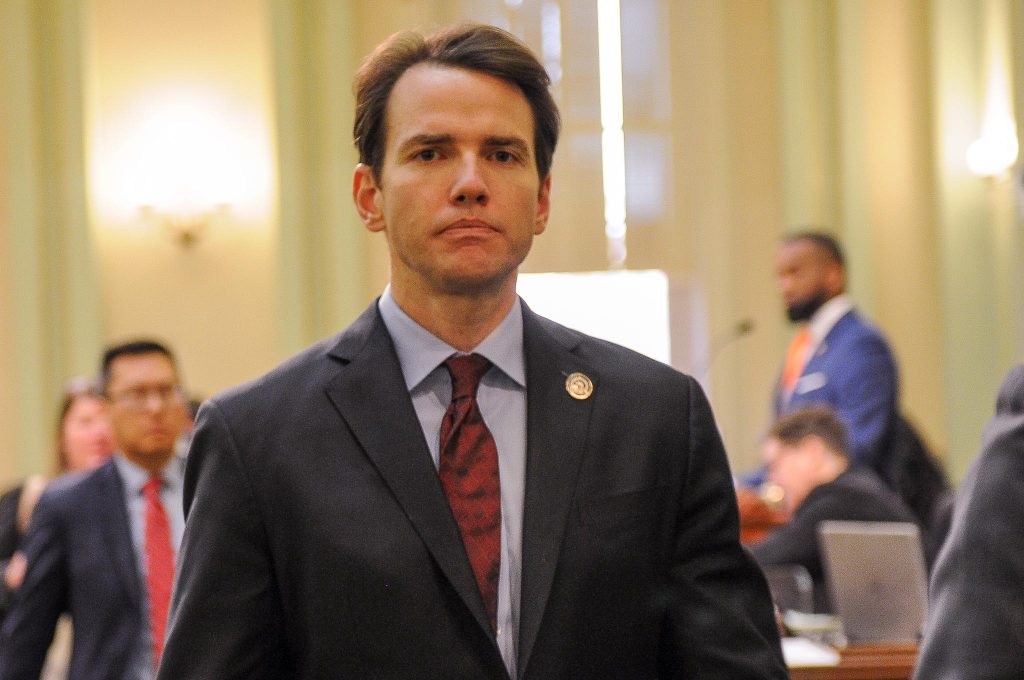 California Gov. Gavin Newsom, a Democrat facing a recall election this year, claimed last week that the state created “nearly 40%” of all new jobs “in the nation” in April. That claim is false, a Republican legislator argues.

The state’s Employment Development Department said California had regained 1.3 million jobs, or 48% of the 2.7 million it lost in March and April of 2020. And the Associated Press reported that the new numbers “show California has become an engine in the nation’s recovery, accounting for 38% of all jobs gained in the U.S. in April.”

However, state Assemblyman Kevin Kiley, R-Rocklin, who has helped lead the recall movement against Newsom, argues these numbers are inaccurate. The actual unadjusted figure, he says. California’s unemployment rate is still second-worst in the nation and isn’t showing any signs of improvement.

As of May 8, California’s Economic Development Department had not processed 198,605 unemployment claims out of more than 1.9 million, KCRA 3 News reported. Some have exceeded 21 days to be resolved, a major issue among the nearly two million Californians who signed the petition to recall Newsom.

In addition to the employment claims Newsom made, which Kiley questions, the state’s Legislative Analyst recently corrected another claim Newsom made about the state’s budget surplus. The surplus is closer to $38 billion, not $76 billion as Newsom maintained, the LAO says.

“The Governor’s estimate includes constitutionally required spending on schools and community colleges, reserves, and debt payments,” Gabriel Petek, a legislative analyst at LAO, said. “We do not consider these spending amounts part of the surplus because they must be allocated to specified purposes.”