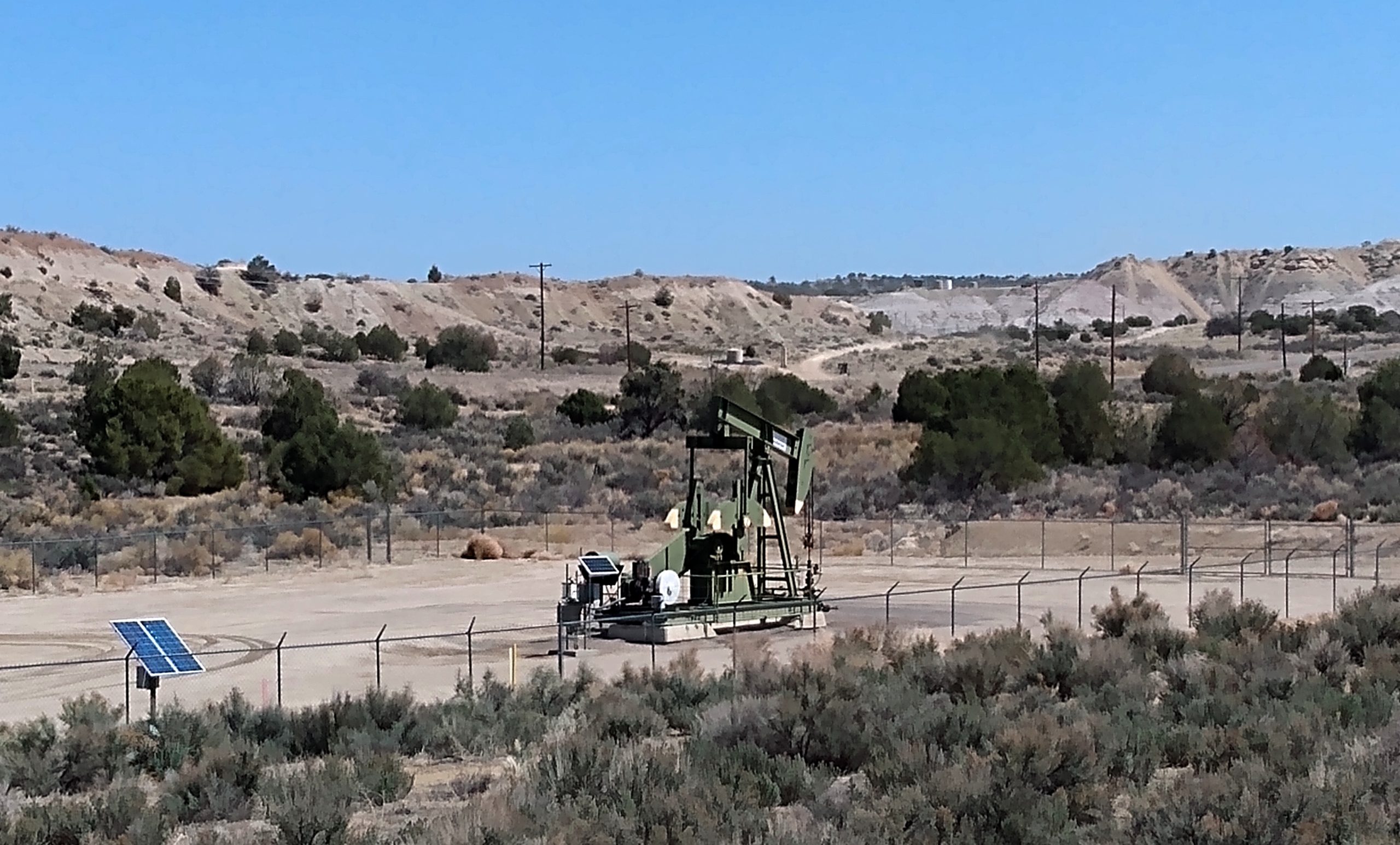 Following concerns from members of the environmental community, the New Mexico Environment Department removed the exemptions from the oil and gas sector ozone precursor rule for stripper and marginal wells.

The department released the ozone precursor rule Thursday and filed a petition with the Environmental Improvement Board to review it. A public hearing is anticipated this fall. If approved by the seven-member board, the rules would likely go into effect in early 2022.

It is intended to work in conjunction with a methane waste rule that the Energy, Minerals and Natural Resources Department already finalized. EMNRD’s rules were adopted by the Oil Conservation Commission in March. Industry and environmental groups offered input on both rules while they were being drafted and the state agencies hosted several public meetings during the process.

NMED officials met with the media on Wednesday to discuss the rules, which will impact oil and gas producers in counties that are at risk of non-attainment of federal ozone standards. There are eight counties that are at risk of non-attainment, but not all of those have oil and gas production. These counties include Chaves, Doña Ana, Eddy, Lea, Rio Arriba, Sandoval, San Juan and Valencia.

If a county does not meet attainment of the federal ozone standards, it can lose access to federal funding for projects like road improvements.

Ozone is caused when volatile organic compounds and oxides of nitrogen react with sunlight. This happens during combustion of fossil fuels. Ground-level ozone, which can irritate lungs and lead to respiratory problems, appears as smog.

These new rules will require at least monthly leak detection and repairs will be required within 15 days of discovery. Companies will also have to calculate their annual emissions and have their calculations checked by a certified engineer. It also includes emission reduction requirements for equipment and processes.

NMED Secretary James Kenney said his department anticipates the rules will lead to a reduction of 260 million pounds of volatile organic compounds and oxides of nitrogen being released into the atmosphere, which is the equivalent to taking eight million cars off the road every year.

Kenney said the NMED is proud that the rule incentivizes innovation.

“We’re really being technology agnostic in some respects because we know technology will change over time and we really want that innovation in New Mexico,” he said.

But he said more is needed to address ozone in New Mexico. He said 25 percent of ozone is coming from Texas.

“What we really need is a really good federal baseline, really good set of requirements for all oil and gas operators to come into compliance,” he said.

Kenney said he believes NMED’s ozone precursor rule could serve as a model for the federal government to adopt.

“But we need to also contemplate if that doesn’t happen how are we going to address the contribution of ozone into New Mexico from Texas,” Kenney said, adding that NMED has plans and ideas about how that could be accomplished.

“We do think more is needed beyond our rule to get our ozone levels lower,” he said. “So whether you are in Sunland Park or Carlsbad or San Juan County, we do think additional work is needed, but those have to come from other parts of our economy like mobile vehicles or they have to come from us dealing with our neighboring states and border area.”

Gov. Michelle Lujan Grisham praised the rule and posted a video to her social media channels on Thursday. In the video, she said the EMNRD and NMED rules will protect the environment and “our families’ health” for generations to come.

“Today, New Mexicans can breathe easier knowing that present and future generations will have cleaner air,” Lujan Grisham said in a press release. “This rule will not only hold industry accountable, but will also spur innovation and greener practices in the oil and gas fields. The effect will be equivalent to taking eight million cars off the road every year.”