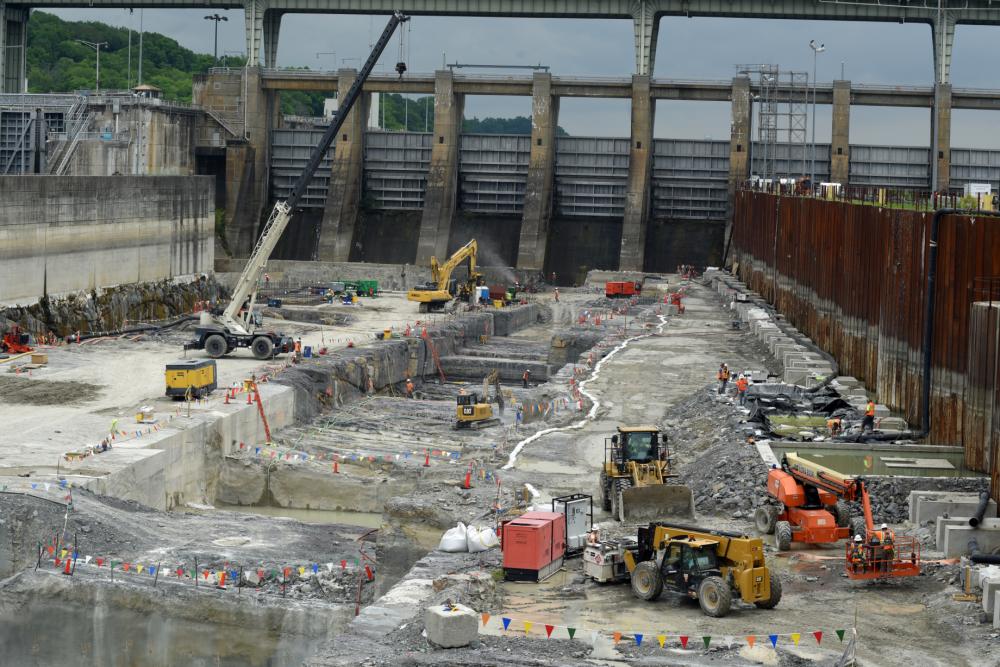 Traffic can be thick around major cities, and potholes dot roadways like in most other midwestern cities. Ohio ranks high, however, when it comes to the best states for driving.

The personal finance website WalletHub used 31 key metrics, including average gas prices, rush-hour traffic and road quality, to determine the best and worst states to drive in across the country.

Ohio ranked as the 10th-best state for driving, behind neighbors Indiana (second) and Kentucky (sixth), but well ahead of West Virginia (28th), Michigan (38th) and Pennsylvania (44th).

While traffic congestion cost U.S. drivers $88 billion and 99 hours of their time in 2019, WalletHub said COVID-19 should lead to a drop in traffic congestion numbers in 2020. Through October, according to the report, travel on the roads in 2020 was more than 380 billion vehicle miles fewer than the same time period in 2019.

The report also noted the U.S. is home to five out the world’s 25 worst cities for traffic and 19 of the out the worst 25 in North America.

The worst cities in the U.S., according to INRIX’s 2019 global traffic scorecard, were Boston, Chicago, Philadelphia, New York and Washington.