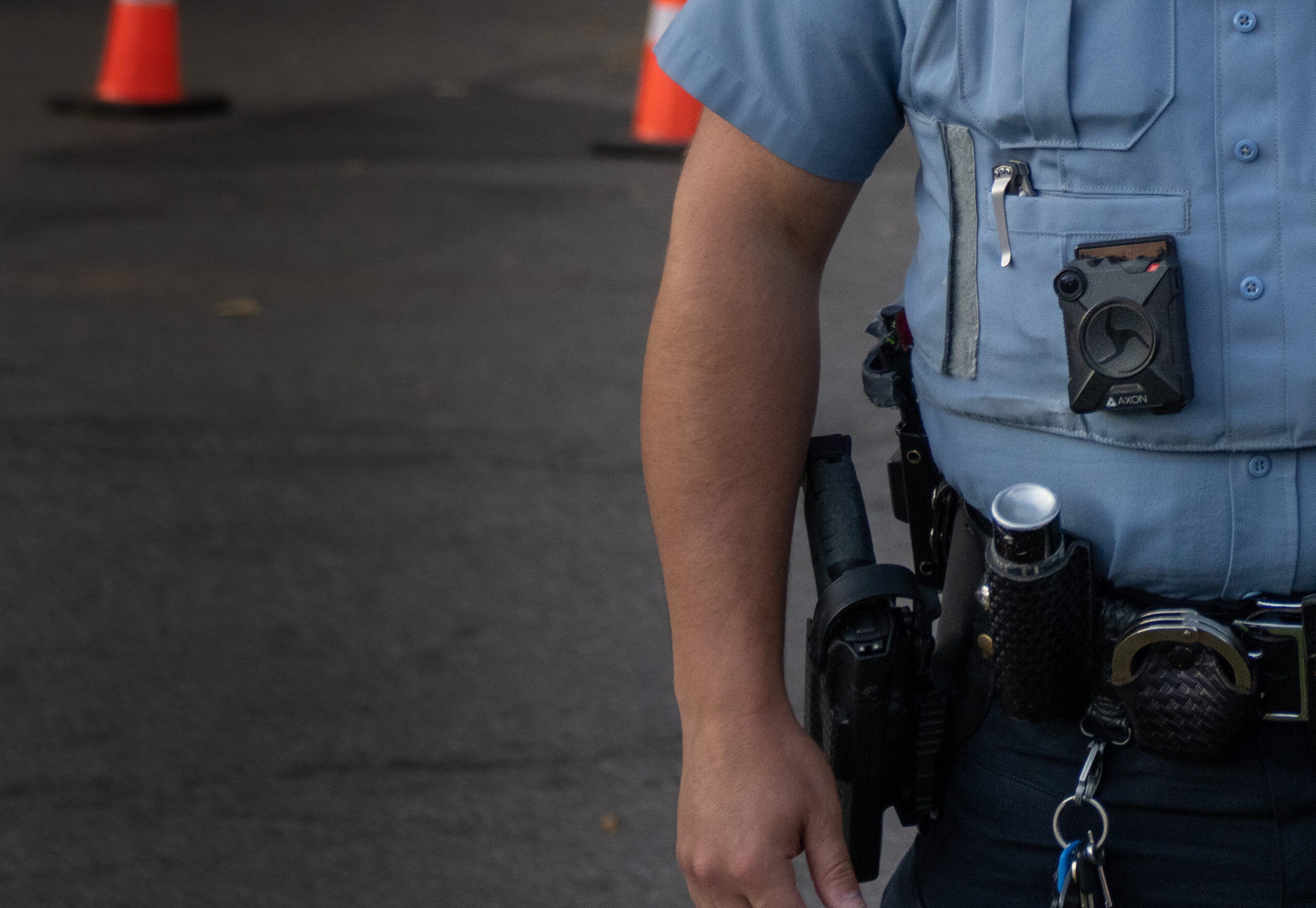 The goal is to have every Illinois police officer and state trooper wearing a body camera by 2025, if a proposal passed by lawmakers in January is signed by Gov. J.B. Pritzker this spring.

The body cam provision is one part of a huge criminal justice reform bill passed by the Legislature in January in response to protests that followed the death of George Floyd in Minneapolis last summer.

Ed Wojcicki, executive director of the Illinois Association of Chiefs of Police, said that people do not realize that there is a lot of support among law enforcement for using body cameras.

“Let me be very clear: Most police departments, given the opportunity, would want to use body cameras,” Wojcicki said. “They see it as a good tool.”

Illinois Police Chiefs’ believe there are serious problems with some of the requirements for body camera use as it stands in the version of the criminal justice overhaul that was sent to the governor last month.

The cost of buying and maintaining the cameras and the price tag for administration and data storage will put a financial burden on cash-strapped municipalities that many cannot afford, Wojcicki said.

No funding provision for the implementation of mandatory body camera use and data storage has been provided in the legislation, Wojcicki said.

Crystal Lake Police Chief James Black said the cost of the cameras is only part of the price tag. Black is president of the Illinois Association of Chiefs of Police.

Black told the Chicago Tribune that he estimates that the cost of outfitting Crystal Lake’s 67-person police force with body camera equipment would be $500,000 over 5 years. That figure will rise if Crystal Lake needs to hire a full-time employee to oversee the effort.

Data collected by the cameras will need to be stored and managed so that it can be retrieved and reviewed. The cost of the storage and data retrieval will likely be higher than the cost of the purchase of the cameras.

This article was originally posted on Police group says body cameras useful for evidence gathering, but could prove costly