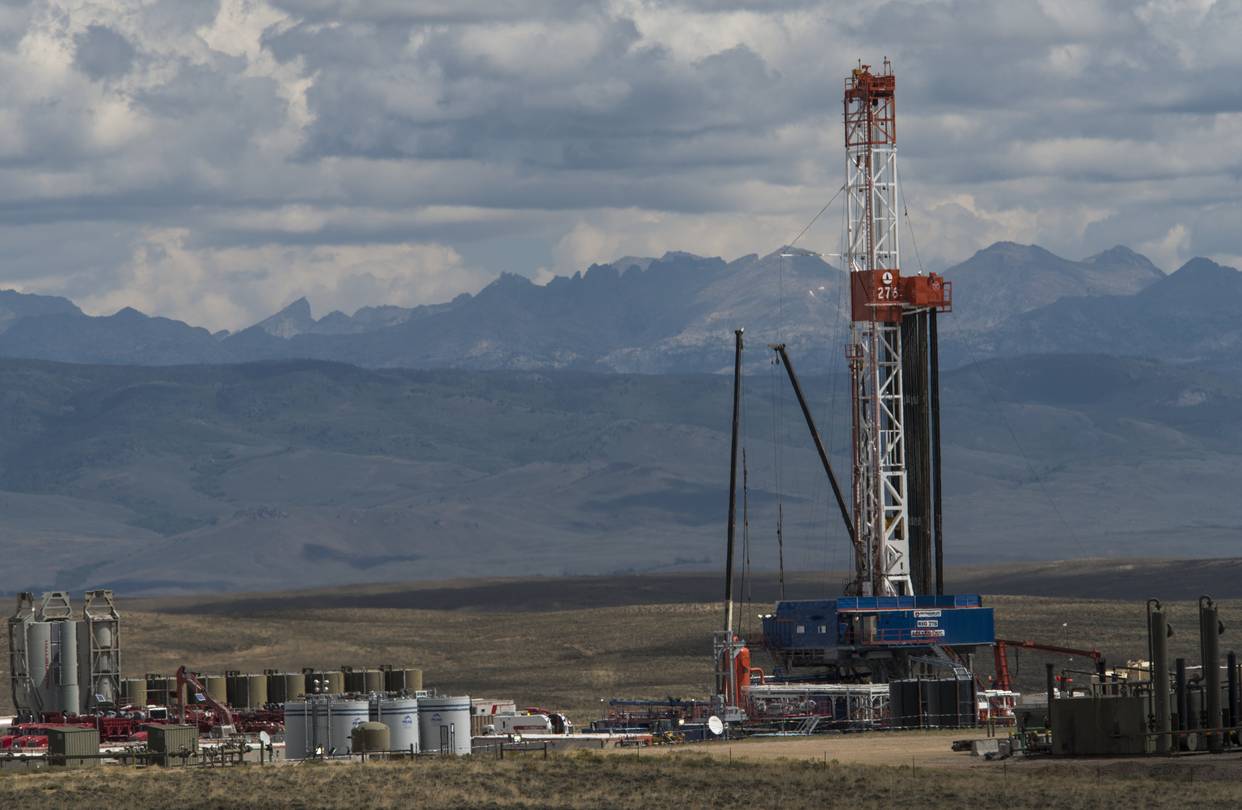 The Petroleum Association of Wyoming (PAW) has signed on as a joint petitioner in a lawsuit to fight President Joe Biden’s executive order halting new federal land leases for oil and gas drilling.

The lawsuit, initiated by Western Energy Alliance (WEA), targets Executive Order (EO) #14008 and was filed in the U.S. District Court in Wyoming.

After the Bureau of Land Management (BLM) failed to hold its first quarter lease sale, PAW decided to throw its weight behind the challenge.

“We believe the administration’s decisions are going to have real impact on the state of Wyoming,” Ryan McConnaughey, communications director at PAW, told The Center Square. “The administration likes to talk about this idea that the executive order is harmless yet we already saw that this most recent lease sale was canceled, which we expect based on averages over the last six years cost Wyoming schools about $4 million.”

PAW President Pete Obermueller said in a news release that $4 million is enough money to fund an entire year of education for 220 Wyoming children, calling the “harmless” narrative “false.”

WEA President Kathleen Sgamma said she was happy to be joined by PAW.

“We filed in Wyoming because it has the largest amount of federal acreage under lease, and now we have the home team assembled,” Sgamma said in the release. “Because of the interlocking land ownership in Wyoming, it’s nearly impossible to develop oil and natural gas in the state without touching some federal lands or minerals.”

Filed against the Department of Interior, the lawsuit holds that the BLM is in violation of the Mineral Leasing Act, which states that lease sales must be held “for each State where eligible lands are available at least quarterly,” as stated in the news release.

“There were 426 parcels up for nomination for the March lease sale this year, and they did not hold that lease, and so that is the main grounds,” McConnaughey said.

The state of Wyoming garners about $79 million from lease sales annually, according to the release. Estimates by PAW put losses from the lack of a sale this quarter at $9.5 million.

“The decree might make sense to someone sitting in Washington, D.C., but makes no sense in Wyoming and across the West,” Sgamma said.