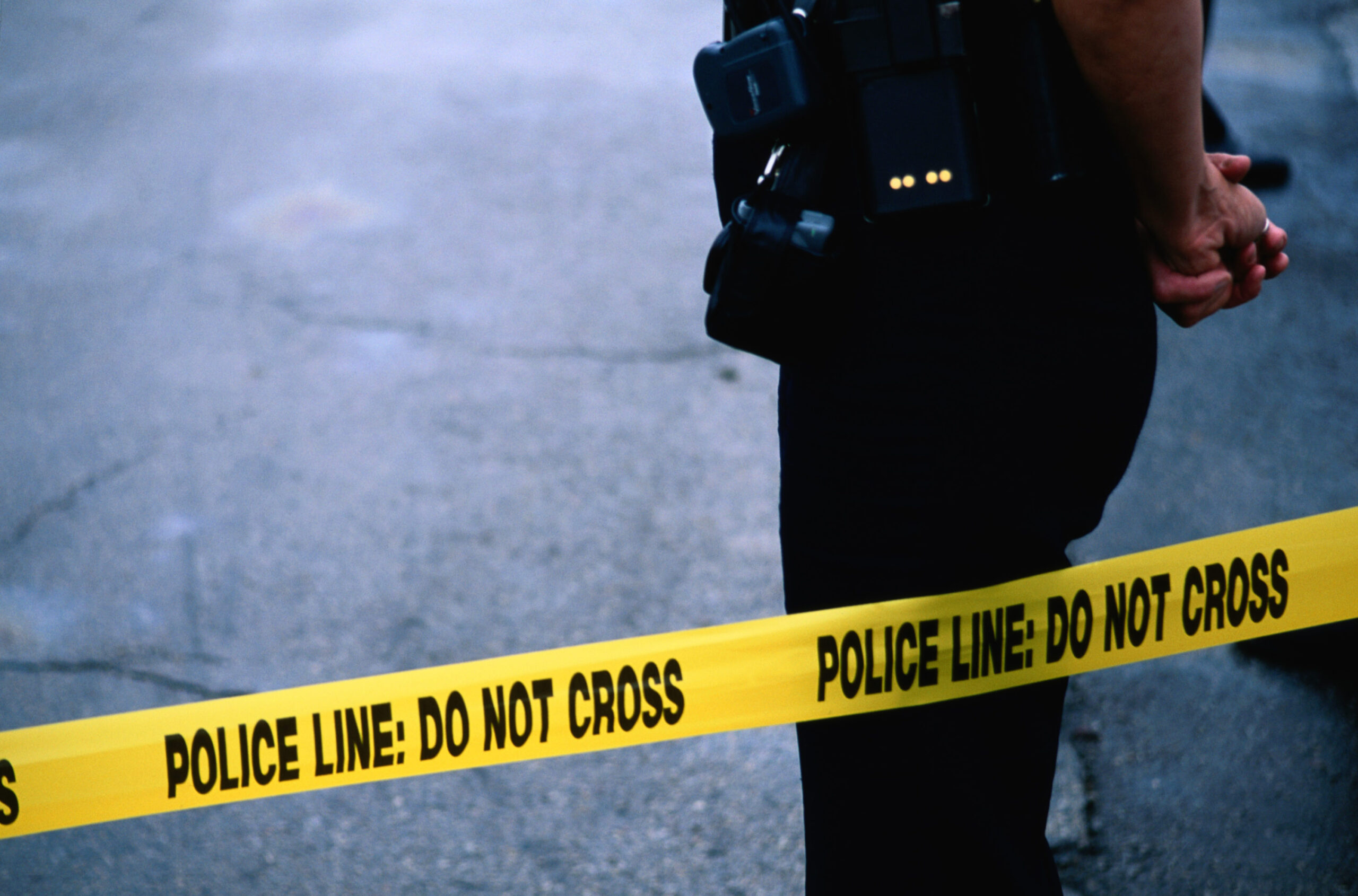 A man who claimed he was assaulted in a racially motivated attack last month in Folsom actually suffered serious facial injuries when he fell after going out drinking earlier that night, police officials announced Thursday.

Detectives found security camera video that showed there was no assault or racially motivated attack that occurred, and there are no suspects in this incident that pose a threat to the public, according to the Folsom Police Department.

Romney Kang, a Placer County resident, started a fundraiser on GoFundMe to pay for his medical expenses two days after he was injured. On his GoFundMe page, Kang wrote he was attacked in what he believes was a hate crime.

On Thursday, his GoFundMe page had a notice that indicated this fundraiser was no longer accepting donations and asked the creator of the fundraiser and donors to sign-in and see additional information. More than $20,000 had been donated to this fundraiser, but it was unclear whether Kang had received any of that money.

“We take all complaints seriously and can confirm that our Trust & Safety team is investigating,” GoFundMe spokeswoman Nicole Santos said in an email to The Sacramento Bee. “They are working with the organizer and have reached out for more information.”

She said fundraisers with misuse are very rare, and when someone does create a misleading fundraiser “with the intention of taking advantage of others’ generosity, GoFundMe takes swift action to resolve the issue.” She also said what’s most important to GoFundMe is that “donors are protected, their intentions are honored, and that recipients receive the funds raised on their behalf.”

If misuse occurs in a fundraiser, donors are fully protected by GoFundMe’s refund policy, Santos said.

The incident was reported as an assault and robbery about 1:20 a.m. on Jan. 9 near Scott and Canal streets, Folsom police spokesman Officer Andrew Graham said a few days after the incident. He said the victim, who had lost consciousness during the assault, reported that a white man with black hair and light-colored clothing assaulted him and stolen a credit card from his wallet.

On his GoFundMe page, Kang wrote in a post that he was attacked by two or three white men wearing white shirts who “didn’t even take my wallet, any credit cards, phone, or car. Just me.” He also wrote that the suspects “left me for dead and someone found me a few hours later on a sidewalk in downtown Folsom. I’m 99% sure it was a hate attack in these dark times.”

Graham said at the time that there was nothing in the report from police investigators — based on the information from the victim — that indicated the assault was a hate crime, other than the description of the suspect. Graham said investigators canvassed the area and found two security cameras from nearby businesses, but both cameras were not facing in the direction where the victim was found.

The victim told police that he met with friends earlier that night to have drinks at a bar along Sutter Street, and his recollection of what happened to him was “hazy” when he spoke to investigators, Graham said. The victim also told police that he last saw the suspect leaving the area on Scott Street toward Natoma Street.

On Thursday, police officials said officers had to piece together Kang’s whereabouts to find security cameras that might have captured the incident, people who might have witnessed the alleged attack and any other evidence.

Over the following weeks, detectives continued working on the investigation to try to track down security camera video and witnesses. Police officials said the detectives did find video with help from local businesses and community members.