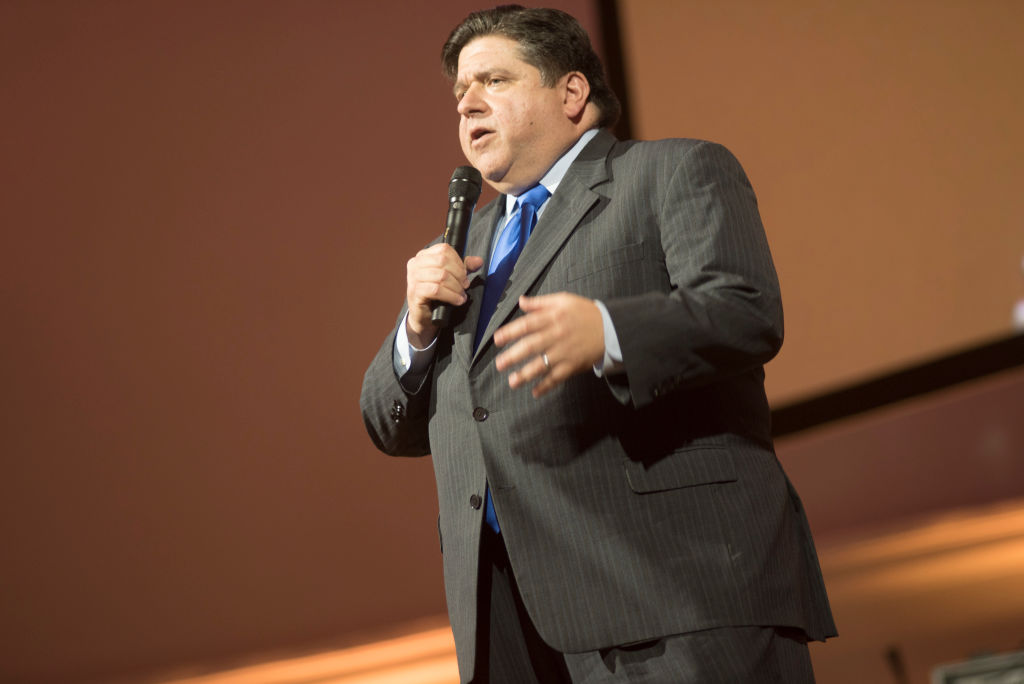 Gov. J.B. Pritzker says he’s confident he’s within the bounds of his authority with continued COVID-19 orders lasting more than a year impacting restaurants. Now, he may have to prove that in court.

While other challenges have either been dismissed or withdrawn, a Sangamon County judge Wednesday denied Pritzkers’ motion to dismiss a Geneva restaurant’s challenge.

The judge said the governor has to answer to the charge that his orders are “arbitrary and capricious.”

“Since this has been pled, it is within the province of this court to determine if the defendants’ implementation of the business shutdowns and/or restrictions were arbitrary and unreasonable,” Grischow wrote. “Fox Fire bears a heavy burden to establish that defendants’ actions were clearly arbitrary and capricious. Nonetheless, Count V of the amended complaint contains enough information to reasonably inform the defendants of the nature of the claims they are called upon to defend.”

The governor has less than two weeks to respond to the charge. The judge scheduled April 28 to establish a scheduling order for a preliminary injunction hearing.

The Pritzker administration had previously been ordered by the court in the case to turn over discovery documents to FoxFire’s attorneys.

“There have been a number of right-wing organizations that have stoked some of these lawsuits and they continue to try and poke and prod to find something and anything,” Pritzker said. “They’ve lost at every turn. This is just another one of those cases.”

“FoxFire is not some ‘right wing’ organization as the Governor claims but a family owned small business, which, was almost put out of business by his unconstitutional and unprecedented actions,” said FoxFire attorney Kevin Nelson. “FoxFire stands for restaurants and small businesses throughout this state which Pritzker, quite literally, left out in the cold this winter.”

“FoxFire’s specialty is fine dining, not votes,” Nelson said. “FoxFire will stick to fine dining, and leave the mismanagement of our state to Mr. Pritzker.”

The governor said he is confident he’s within his legal authority.

FoxFire owner K.C. Gulbro said while has conservative political leanings, that’s not what drives his legal challenge. He plans to see the case through the courts to the end.

“It’s just unconstitutional and against Illinois and against business,” Gulbro told WMAY Thursday. “We felt we needed to take the stand. We’re still going through with it because we want to see this through. We don’t want this to happen again.”

The governor still has capacity limits at 50% for indoor dining, and despite the benchmark of 70% of senior citizens getting vaccinated being met and exceeded, the governor has not moved to his Phase 4 “bridge” plan to a full reopening because of increased hospitalizations and varients strains of the virus.

“There’s still talk of new strains, new this, new that, now the mandatory 50% of the population has to be fully vaccinated before he can take us to [Phase] 5 [for a full reopening of the economy],” Gulbro said. “We feel we still have to fight and look at this with some common sense and hopefully return power back to the people.”

Gulbro has said he plans to take his case all the way to the Illinois Supreme Court.

The next hearing in the case is set for April 28.