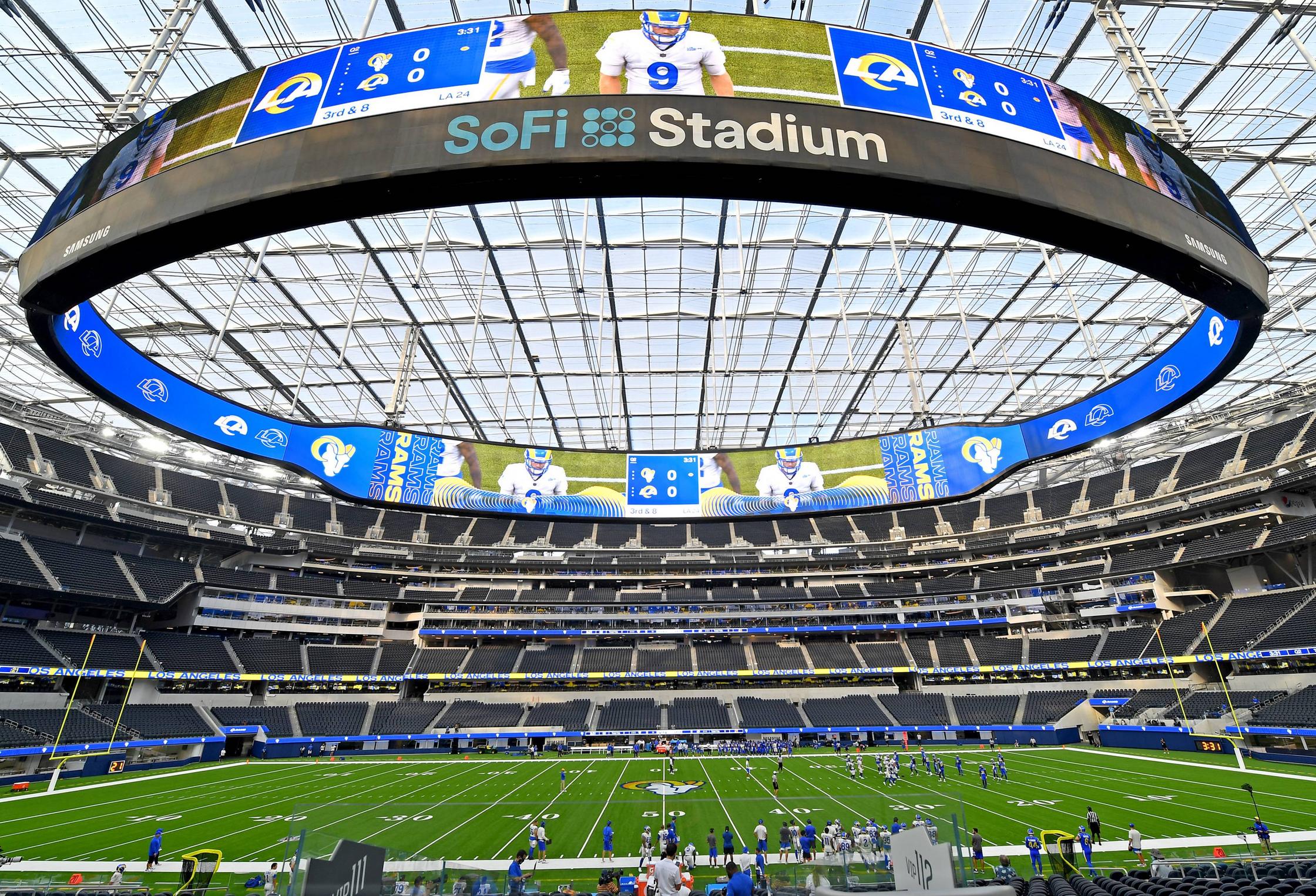 The National Football League (NFL) does not “contract” with cities, therefore St. Louis is not entitled to compensation following the Rams’ 2016 return to Los Angeles and have no legitimate claim to profits resulting from the relocation, according to legal briefs filed June 9 in the City of St. Louis Circuit Court.

The 52-page 2017 lawsuit claims NFL team owners broke their own rules, established decades ago to avoid antitrust liability, and lied about the franchise’s departure from St. Louis. The Rams played in Edward Jones Dome for 21 years, from 1995 through the 2015 season.

The suit alleges breach of contract, unjust enrichment, fraudulent misrepresentation and “tortious interference with business expectancy.” The complaint cites alleged efforts to downplay Kroenke’s purchase of land in Inglewood, the site of the team’s current stadium, while stringing along the city, county and RCSCA about staying in St. Louis.

Plaintiffs are seeking damages “in the billions” for expenses incurred in their good faith effort to keep the Rams in St. Louis and a share of the Rams’ enhanced value resulting from relocation.

The have also thwarted efforts by the NFL to move the case out of the civil court and into arbitration. In March, McGraugh set the case for trial in January.

In their motion, the NFL, Rams and Kroenke maintain the league’s relocation guidelines are merely internal suggestions that club owners “may” consider.

In the motion, the NFL notes a California judge in April 2020 dismissed Oakland’s 2018 federal antitrust suit against the Raiders and the NFL over the team’s move to Las Vegas. The judge ruled Oakland was not entitled to damages.

The NFL contends St. Louis and St. Louis County have no right to any profits from the Rams’ move because they are ineligible to collect the $550 million relocation fee the Rams paid other NFL franchises and they contributed nothing to the development the $5 billion SoFi Stadium at Hollywood Park in Inglewood, Calif.

In its motion, the NFL argues St. Louis County in particular can’t claim damages because it didn’t contribute to developing the $1.1 billion riverfront stadium plan that a state task force estimated would cost St. Louis taxpayers at least $16.2 million.

The motion insists the judge reject claims that Kroenke and NFL Commissioner Roger Goodell “cost St. Louis millions because of false public statements about the Rams’ intentions” because, it maintains, St. Louis leaders knew the Rams were not interested in a riverfront stadium plan.

The Rams’ escape clause was a provision in the 1995 Edward Jones Dome lease that required the state, St. Louis and St. Louis County to renovate the dome for $700 million and make it a “first tier” stadium on par with the NFL’s top eight stadiums.

But those renovations were never launched and the Rams operated on a year-to-year basis, negotiating with the city since 2013 for a new stadium but, according to plaintiffs, never doing so in good faith.

Through mid-day Tuesday, the city, county and RCSCA had not officially responded to the motion, which was not unexpected but features enough details ti outline how the NFL and Kroenke will make their case when, or if, the anticipated two-month trial begins in January.

This article was originally posted on Rams never had a ‘contract’ with St. Louis – or with any other city