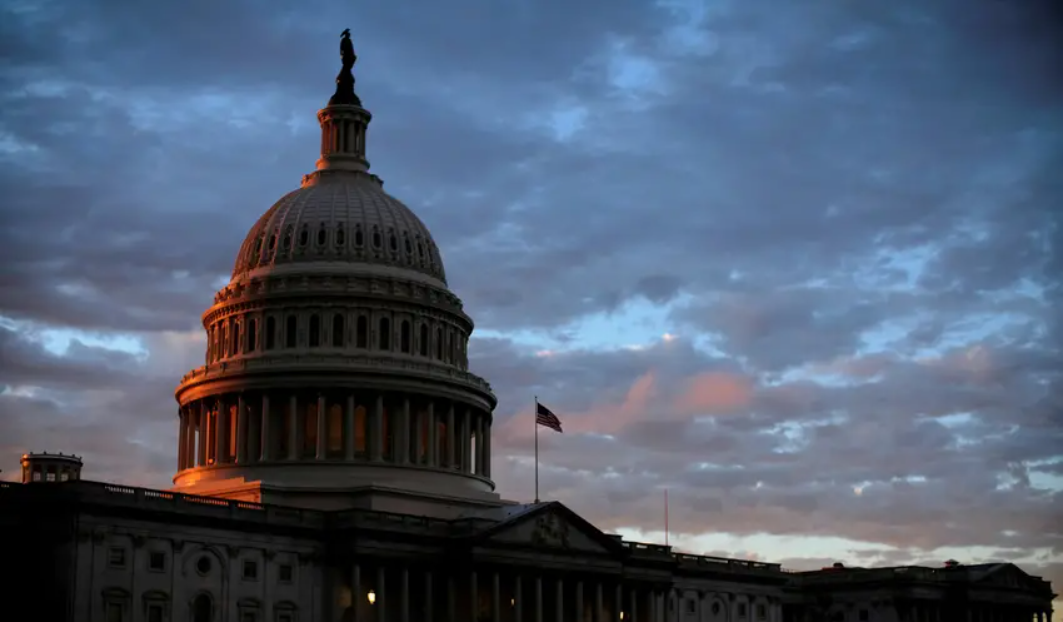 The numbers released by the U.S. Census Bureau this week showed the top line — that Texas has grown to 29,145,505. That’s enough to know how many seats Texas will have in the Congress that gets sworn in at the beginning of 2023, but not enough to know what its U.S. House districts will look like.

Redrawing political maps to fit government to the population every 10 years is a swirl of tedium, ambition, power and law. It comes with a slew of public hearings and debates, on one hand, and countless backroom and private negotiations on the other. It starts with census numbers — that happened this week — zips through the Texas Legislature, and then ends up in the courts, where the litigation never seems to end.

Sounds awful, doesn’t it? But this is how you get your representation in Austin and Washington. And your understandable boredom is the best tool available to people trying to get away with something here.

Bored voters don’t pay attention. And inattention is an ally of any burglar entering the Texas Capitol to pilfer political power.

Statewide officials are elected by all of the Texans who vote, so there’s no district-drawing there. But members of the U.S. House — there will be 38 on the ballot next year, where there had been 36 — have to serve in districts that are exactly the same size, or as close to that as possible.

Variations of that change will appear on the new maps for 31 Texas Senate seats, 150 Texas House seats, and 15 spots on the State Board of Education. Those bodies will be the same size they are now, but some officeholders will find their districts are under- or over-populated when detailed census numbers are released in September.

It will mean that some of the people who represent you now won’t be representing you at this point two years from now — even if they get reelected. New district lines can moved by a whole county or a single building, and an officeholder in one district might be in another one with the stroke of a key.

Districts are shaped to fit the new population numbers, to suit current politics and the whims of the friends or foes drawing the maps. Some incumbents will be paired to run against fellow incumbents. Some will find themselves in districts almost impossible to lose.

The total population of the state isn’t enough to determine what the districts will look like, or whether the Legislature will draw districts that reflect the explosive growth among people of color. That’ll come when detailed population numbers are released in September. That’s when that swirl of legislation and litigation and political power plays will really start.

It’s a most entertaining fight, if you have an abiding interest in demographics, political maps, numbers, law and politics. It will determine the shape of the maps that will be used for elections until 2030. Some of us like all of those things. Some, not so much.

But this dull issue is important, and the winners will be the ones who pay attention.

This article was originally posted on Redistricting is boring, and that’s why it’s hazardous to voters