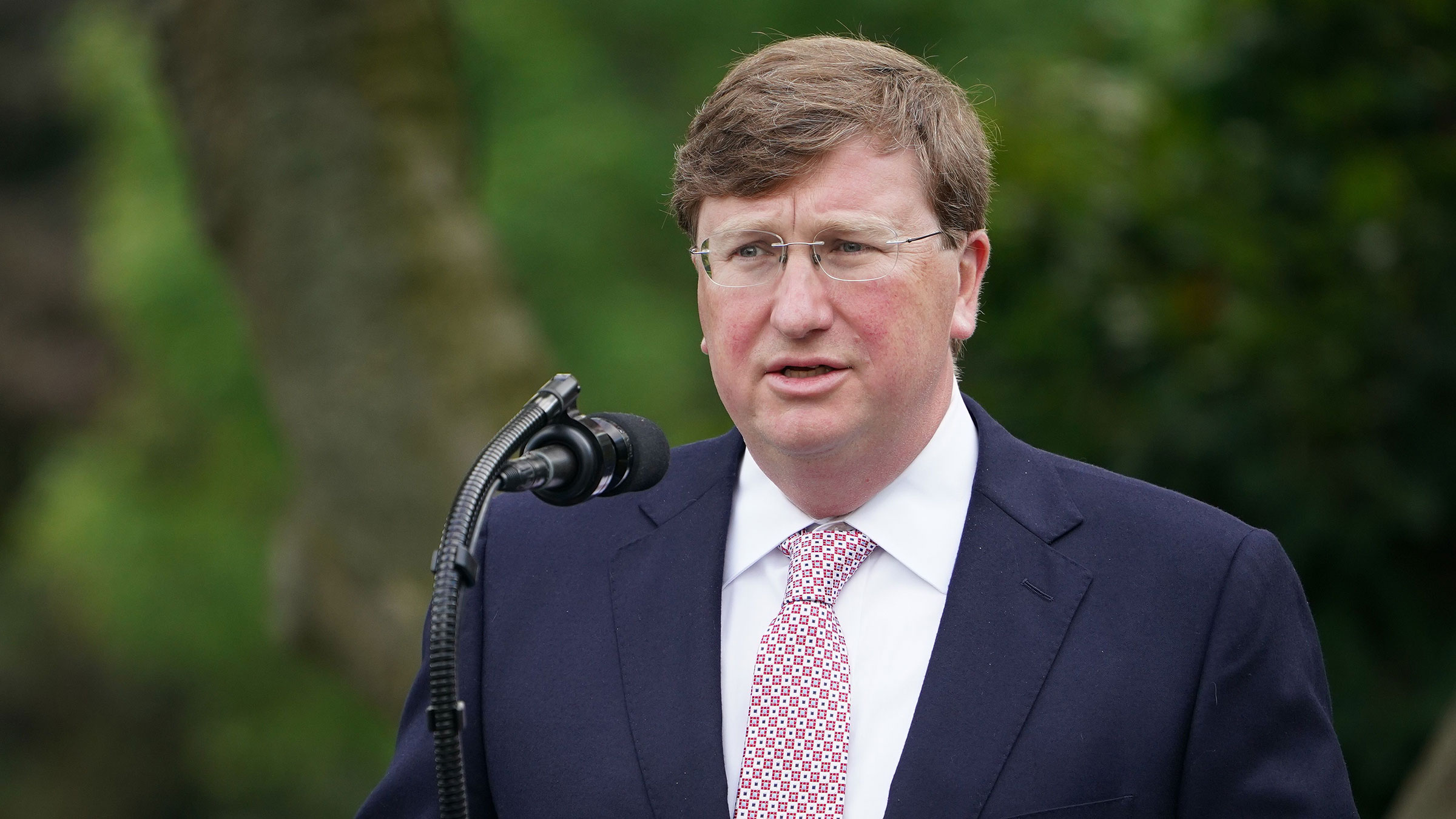 The mask mandate that covers most of the state has been extended until March 3.

Under the updated mask mandate put in place Wednesday by Gov. Tate Reeves, 75 of the state’s 82 counties will be under a mandate to wear a mask in outdoors when social distancing is not possible, and indoors in public places. The mandate also requires that masks are worn statewide on school grounds. Reeves’ executive order also limits crowd size at indoor gatherings to 10 and at outdoor gatherings to 100.

The only counties not included in the mandate are Adams, Issaquena, Jefferson, Lawrence, Quitman, Sharkey and Wilkinson.

Though the number of daily COVID-19 cases in the state has decreased in recent days, State Health Officer Dr. Thomas Dobbs has stressed that the state still has a long way to go to overcome the coronavirus that he said is still placing stress on many of Mississippi’s hospitals. Many experts also have expressed concern that social gatherings during this weekend’s Super Bowl could lead to another spike.

“We as Mississippians have to continue to take this virus seriously,” Reeves said Wednesday in a statement. “We are continuing to work to get shots in arms and provide vaccines to those who meet the requirements.  Please continue to social distance, wear your mask and keep your gatherings small.”

Most of the state has been under a mandate to wear a mask in public for weeks as the number of coronavirus cases surged. But during a Tuesday news conference, Reeves said that over the past four days the average number of cases per day has dropped significantly.

He said over a four-day period, the state has averaged less than 1,000 cases per day, about half as much as the average during most of the months of December and January. As of Tuesday, he said there were about 900 COVID-19-related hospitalizations in the state compared to a peak of about 1,450 and the number of people in intensive care had dropped from a peak of 357 to 275.

The Mississippi Department of Health reported 791 positive COVID-19 cases and 26 deaths on Wednesday.