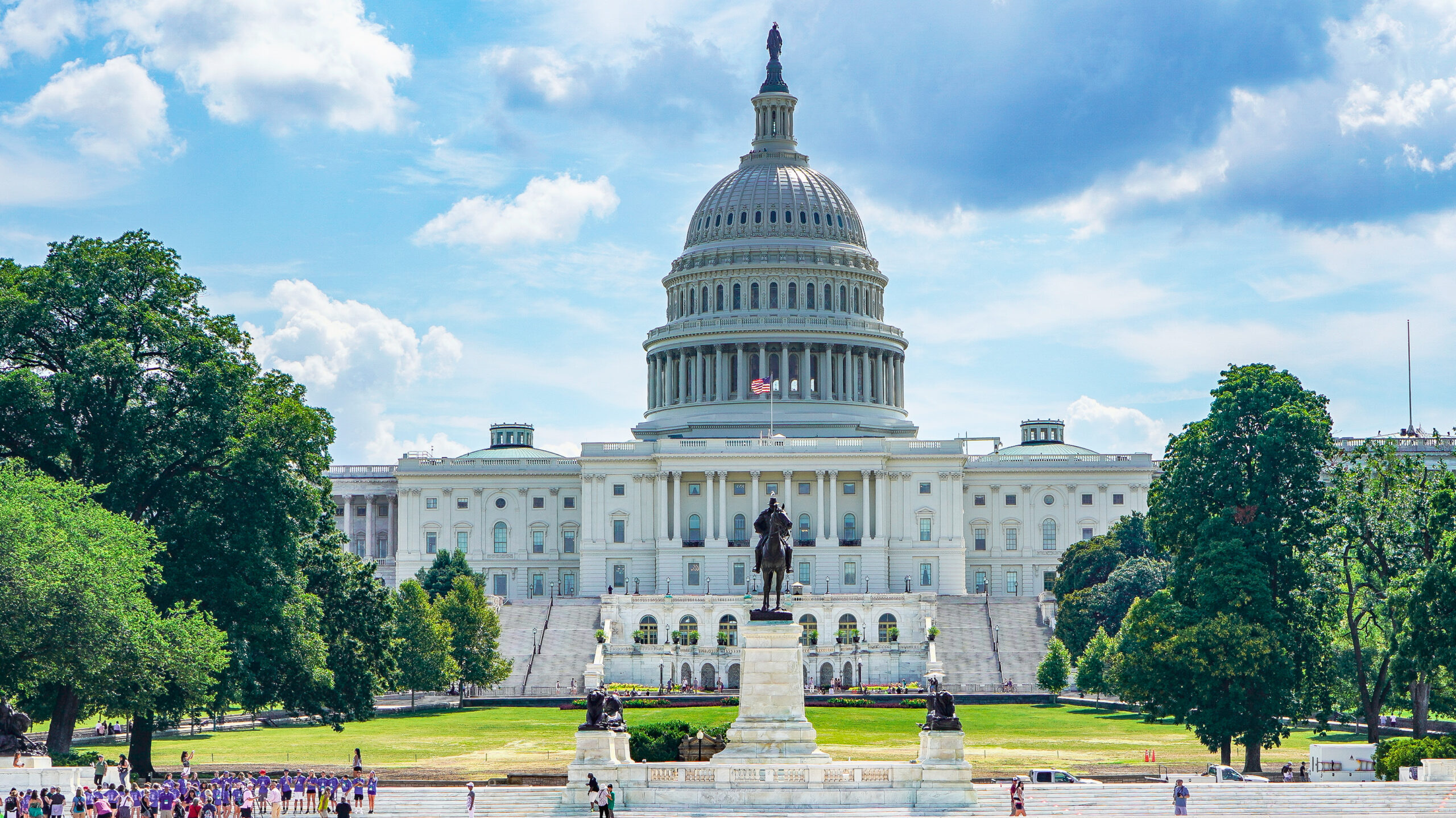 Their letter states, “In the spirit of bipartisanship and unity, we have developed a COVID-19 relief framework that builds on prior COVID assistance laws, all of which passed with bipartisan support. Our proposal reflects many of your stated priorities, and with your support, we believe that this plan could be approved quickly by Congress with bipartisan support.”

Part of Biden’s proposal includes allocating an additional $160 billion for vaccines and testing, $170 billion for schools and universities, another round of $1,400 individual stimulus checks for some low- and middle-income earners, and a long list of spending unrelated to the pandemic, critics argue.

Couples filing jointly would receive $2,000, with the amount tapering off for those who earned between $80,000 and $100,000. An additional $500 would be paid for every dependent child and adult. The direct payment amounts are based on income reported on 2019 tax returns.

The Republican plan allocates $50 billion to small businesses, including another round of $40 billion directed to the Paycheck Protection Program, and $10 billion for an economic injury disaster loan facility. It also proposes $20 billion in childcare grants and $20 billion to reopen schools.

The GOP package extends expanded SNAP benefits through September at a cost of $3 billion, among other measures.

It excludes additional federal funds allocated to state and local governments and increasing the federal minimum wage to $15 an hour, both of which are included in Biden’s proposal.