Please ensure Javascript is enabled for purposes of website accessibility Should there be a limit on how much debt a young person takes on? - Mid Year Media Review
Skip to content 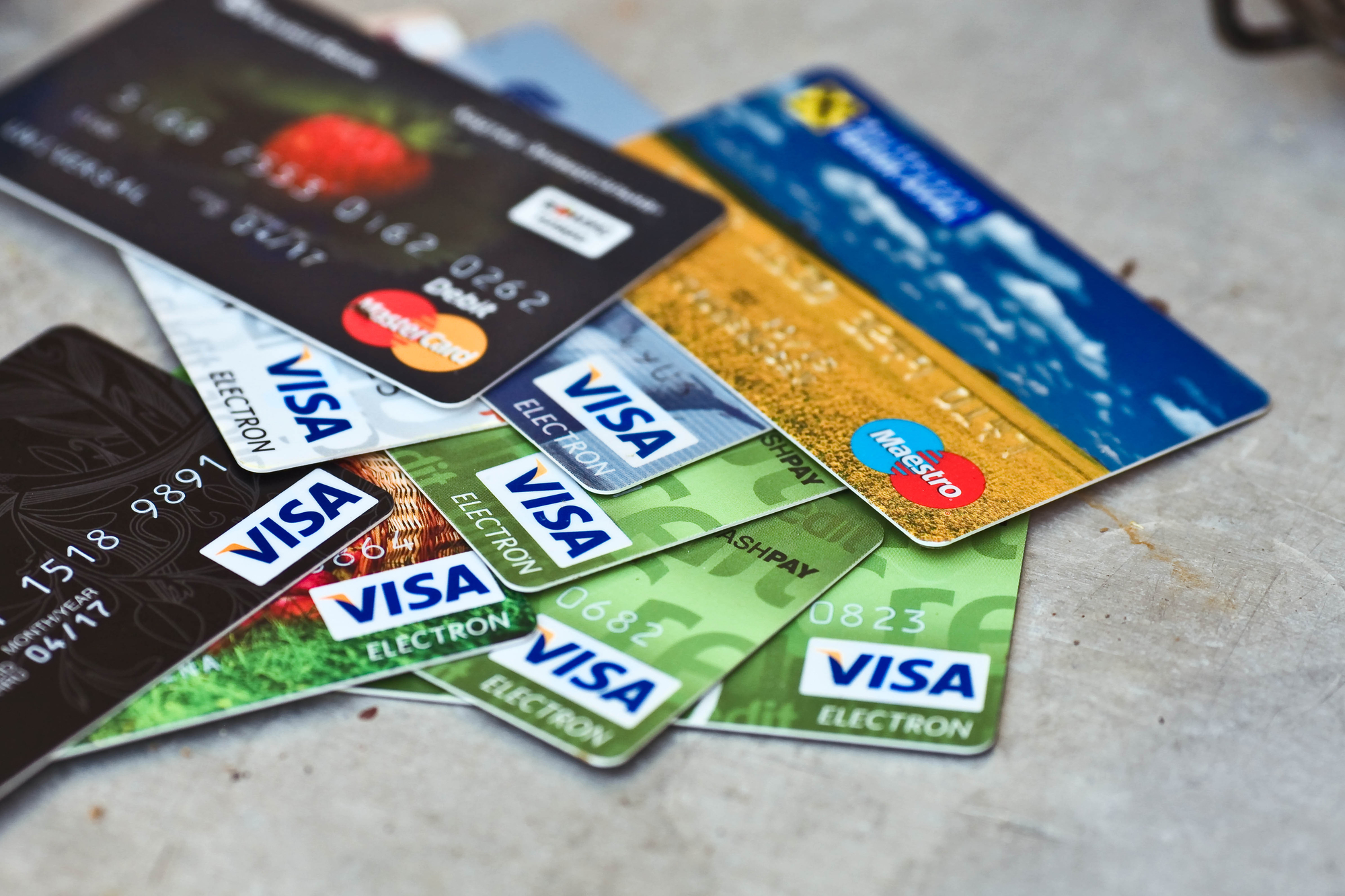 Young Americans between the ages of 18 and 29 owe over US$1 trillion in student loans and mortgage and credit card debt that many will be paying back for decades.

The law generally allows adults to accrue significant debt so long as they can find a willing lender. However, as a philosopher who has written about the duties people have to themselves, I see a case for legislation that limits the amount and types of debt that people can take on.

While this may seem unappealingly paternalistic, my work suggests that it can be a justifiable way to protect people from their own choices and to enhance their freedom.

Debt and injustice toward oneself

It’s easy to assume that decisions about how much debt to take on should be left up to the individual. The philosopher and economist Adam Smith – known to most as the father of capitalism – voiced this sentiment when he wrote that the government should resist meddling in people’s decisions unless doing so is necessary to perform its “duty of protecting … every member of society from the injustice or oppression of every other member.”

However, in my 2021 book “Duty to Self,” I suggest that the ability to accrue vast amounts of debt puts people in a position to commit injustice against themselves.

A typical case of injustice involves having one’s own interests and choices discounted or ignored by some other person who selfishly prioritizes himself or herself over others. But people can suffer similarly on account of decisions they make during their younger years that ultimately burden them later in life.

There is reason to think that this is the situation that a considerable number of Americans will find themselves in as they enter middle age. A quarter of those between the ages of 18 and 34 owe at least $30,000, with 1 in 10 owing over $100,000.

Evidence suggests that this burden is often taken on without much consideration for the future.

Young people borrow without knowledge of the amount and without considering how they will pay it back. Many indebted persons report feeling that they don’t actually owe anything at all, viewing borrowed money as theirs to spend rather than debt to be repaid. Very often, borrowers focus on the immediate benefits of spending while discounting almost entirely any burden associated with repayment.

Thus, many people will likely end up suffering through their own actions in the same way that they might through the actions of some other unjust person.

This raises the question of whether a government concerned about protecting its people from injustice should concern itself with the ways that young people burden themselves when they borrow. I argue that it should. And here’s why.

In seeking to prevent injustice, the law often aims to ensure that people’s lives are free from domination. This involves seeing to it that people are able to pursue values and plans that they embrace, rather than ones that are imposed upon them.

According to the philosopher Philip Pettit, a commitment to removing all forms of domination is fundamental to republican governments – notably the United States – and is the basis for many foundational laws such as those prohibiting physical coercion, threatening behavior and indentured servitude agreements.

My own work highlights ways in which freedom from domination can be promoted through laws protecting one from one’s younger self, including laws against taking on excessive debt.

The life choices of a person who enters middle age with a lot of debt are often governed by the need to repay it rather than by a commitment to things cared about, valued or loved. Some forgo having children or do not pursue homeownership, believing that such choices are cut off because of the burden of debt they already carry. Many are locked into careers they would no longer choose simply because they provide a steady income necessary to pay down what they owe.

In other words, people may reach middle age and find that they are made to carry out plans forced upon them by younger versions of themselves who benefited at the time and gave little thought to the burdens they were imposing.

The government could best protect freedom, I argue, through legally imposed restrictions on the amount and types of debt that a person takes on from a private lender.

While a moderately priced degree from a reputable college might open up future opportunities, an expensive education at a for-profit college or an extravagant vacation financed with credit cards might well serve only to restrict a person’s future choices.

A society concerned with preventing injustice will take a nuanced approach toward debt. It will permit the kinds of borrowing that may enhance people’s ability to pursue plans and goals of their choosing. But I believe it will restrict through legal regulation the types of borrowing that render individuals a threat to their own freedom.

This article was originally posted on Should there be a limit on how much debt a young person takes on?