Please ensure Javascript is enabled for purposes of website accessibility The situation at the US-Mexico border is a crisis – but is it new? - Mid Year Media Review
Skip to content 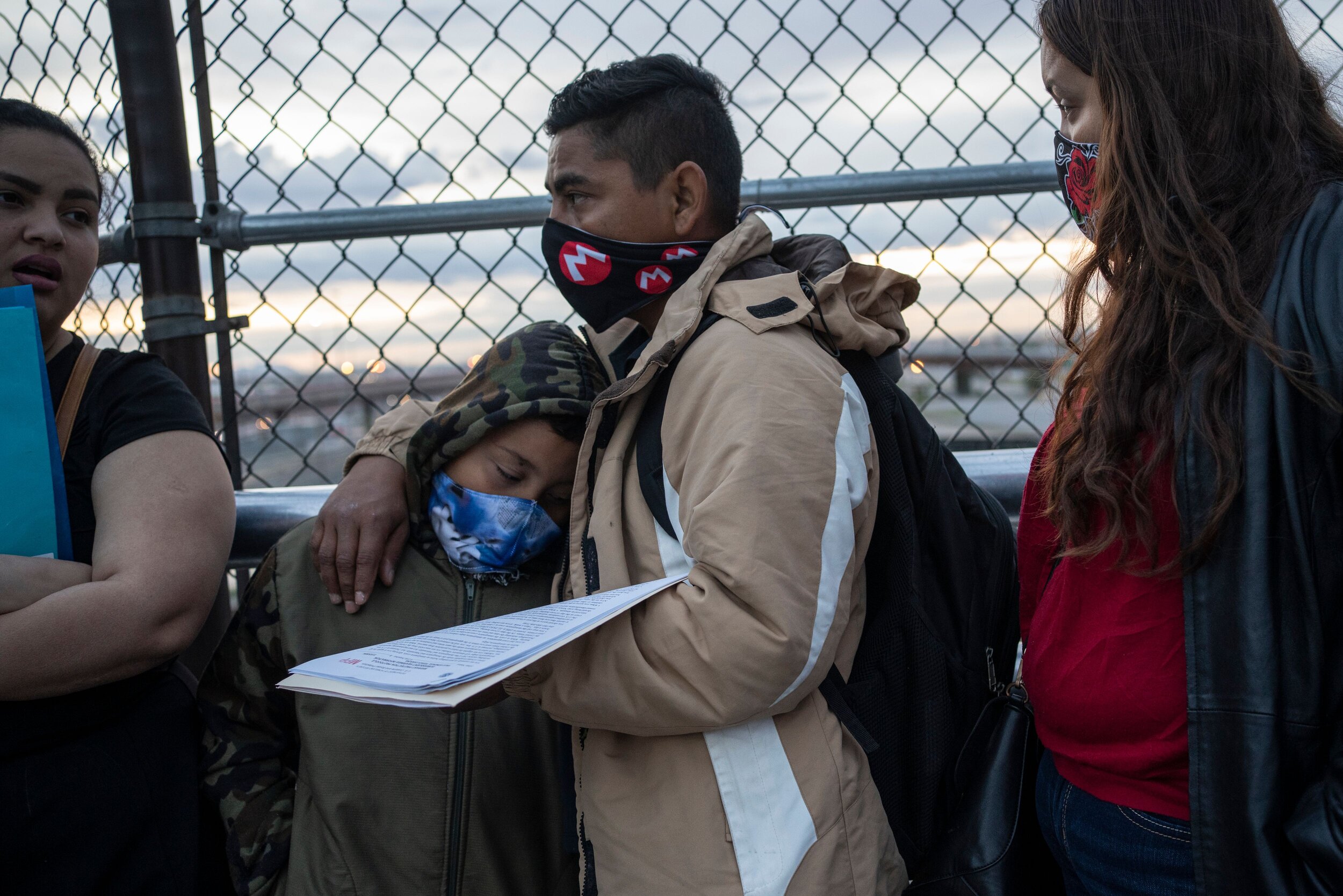 The media create the impression that there is an unprecedented crisis at the U.S.-Mexico border, with droves of children arriving alone, as well as families flooding to the border.

There is a crisis.

But as a law professor who studies child migration, I can tell you that it’s nothing new.

Children and families have been fleeing to the U.S. for years, particularly from Mexico and the so-called Northern Triangle countries of El Salvador, Guatemala and Honduras.

Yet aspects of the current situation are different from the past. And whether more individuals are attempting to cross the U.S.-Mexico border “than have been in the last 20 years,” as Homeland Security Secretary Alejandro Mayorkas predicted, remains to be seen.

The situation is best explained by looking at the number of migrants who have arrived at the border, as reported by U.S. Customs and Border Protection, a law enforcement agency that is part of the Department of Homeland Security.

Customs and Border Protection puts arriving noncitizens in three categories: unaccompanied children, families and single adults. Children are designated as unaccompanied if they are under the age of 18 and arrive at a U.S. border without lawful status and without a parent or legal guardian.

The numbers of children like these and families have been steadily increasing in recent years. Examining those numbers puts the current circumstances at the U.S.-Mexico border into context.

Scholars of migration look to many “push and pull factors” that draw migrant children to the U.S. border. These include family and community violence, sexual assault, government corruption, agricultural disease, drought, discrimination against indigenous populations and extreme poverty.

The vast majority of the migrating families, and almost all (95%) of the unaccompanied children, are coming from El Salvador, Guatemala, Honduras and Mexico.

So is anything different about what is taking place now? Why are government officials like Mayorkas calling the situation “difficult” and “complicated?”

There are three interrelated issues to watch.

From January to February 2021, there was a 61% uptick in the number of arriving unaccompanied children, and a 163% increase in arriving families. The numbers for March 2021 have not yet been formally reported, but they are expected to be high.

If this trend continues, fiscal year 2021 has the potential to surpass the high numbers that were seen in fiscal years 2014 and 2019. However, this is not yet clear, as migration flows tend to increase in the spring months and reduce a bit in the hotter, late summer months.

There are additional push and pull factors that could give rise to increased migration.

Relief agencies report the COVID-19 pandemic has worsened economic conditions in the Northern Triangle countries and Mexico – which have always been dire.

Guatemala, Honduras and Nicaragua suffered through two Category 4 hurricanes within a two-week span in November 2020 that killed hundreds of people and left millions in need.

Also, asylum-seeking children and families may have some sense that the current U.S. administration will be more welcoming than the prior one. This might motivate more migrants to make the dangerous journey to the U.S. in search of safety and protection.

3. The U.S. government was not prepared

Advocates celebrated when the Biden administration exempted unaccompanied minors from the current Title 42 expulsion policy that expels migrants based upon a public health law. But government officials were ill-prepared for the surge of arriving children that followed.

By law, Border Patrol agents have 72 hours to turn children over to the custody of the Office of Refugee Resettlement, a unit of the U.S. Department of Health and Human Services. Yet the Office of Refugee Resettlement currently lacks capacity to house all the children in need of shelter, in part because many of their facilities were dismantled under the Trump administration.

So, is there anything different about what is taking place now?

So far, not really, although there are serious concerns about the conditions for the recently arriving children, and many hope that the expulsion policy will soon be lifted for all migrants. But time will tell whether this is an unprecedented year or not.

This article was originally posted on The situation at the US-Mexico border is a crisis – but is it new?