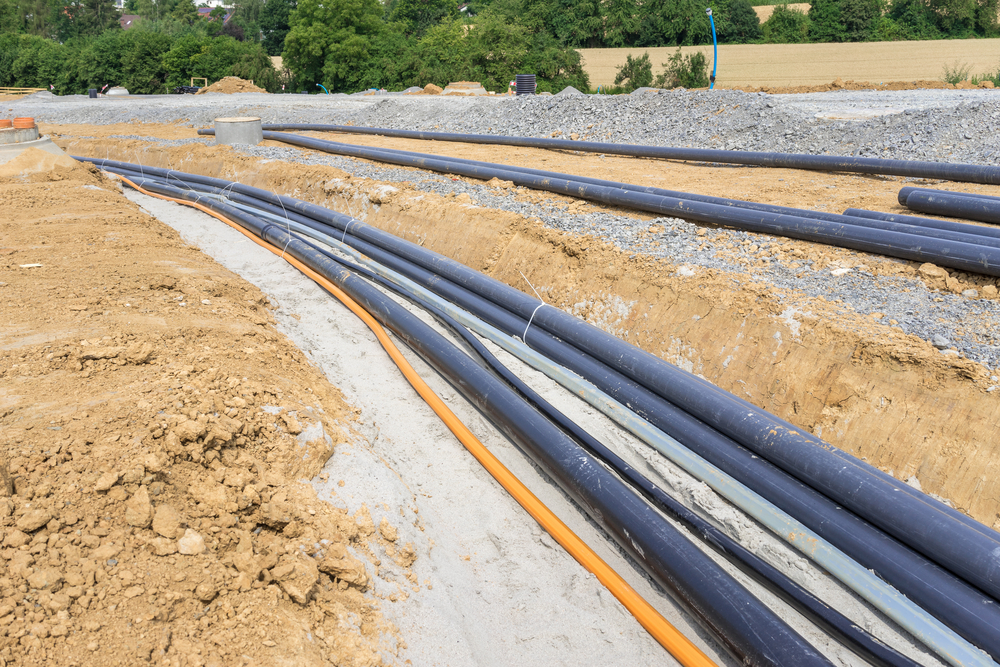 It appears that concerns of COVID-19 will likely slow down any legislative action on broadband in Colorado this year, which might benefit taxpayers and consumers.

Sherrie Peif, investigative reporter for Complete Colorado (the news arm of the Independence Institute), told the Taxpayers Protection Alliance (TPA) that she hasn’t seen any indication that the Colorado Legislature plans to take up major legislation dealing with broadband in 2021. Lawmakers have focused their attention on COVID relief, agriculture, a health-care public option, and gun control among other issues in the Democrat-dominated Legislature.

“Quite frankly lawmakers are focused on a lot of other things right now,” Peif said.

During the Legislature’s extraordinary session last November, primarily for the purpose of handling pandemic relief, lawmakers passed HB 1001. That bill allocated $20 million to improve internet access for students and educators who rely on remote learning. While the focus appeared to be on computers and routers, the bill also had language that allows the money to be used to “address broadband infrastructure needs in communities in which broadband service is significantly limited or not available.”

Instead of the heavy hand of government intervention, it appears as if the private sector is moving forward with closing the digital divide. Peif noted that a tit-for-tat move between the state and T-Mobile-Sprint has tamped down some of the previous fervor for municipal broadband. Colorado Attorney General Phil Weiser was among the state AGs who initially planned to join a lawsuit that challenged the $26 billion merger of those two wireless carriers. But, Weiser stayed out of the fray when T-Mobile agreed to make sure that even the most rural regions of the mountainous state would be among the first in the nation to enjoy the benefits of 5G.

Colorado-based Dish Network also agreed to buy Sprint’s 9.3 million prepaid business customers in a $5 billion deal, with promises to headquarter its wireless operations in the state.

“So with that a lot of the arguments on municipal broadband was quieted,” Peif said.

The lay of the municipal broadband land in Colorado

Still, previously announced municipal broadband projects soldier on, with Fort Collins in the middle of its project and Loveland beginning its network. As TPA previously reported, city officials in Loveland bypassed voters in choosing to build its own network, even though multiple providers service the city.

That contrasts with Longmont, which decided to build a municipal network after asking voters to approve the debt. That city used existing fiber and borrowed $45 million for the project, a veritable bargain compared to other municipal networks. By comparison, Loveland borrowed nearly $100 million.

As noted by TPA in its 2020 report, GON With the Wind, The Failed Promise of Government Owned Networks Across the Country, building municipal networks is a risky prospect. The report noted that, “government broadband penetration rates are often disappointingly low. In 2018, (weighted) average broadband penetration across GON was just 36.8 percent, despite rosy predictions offered by consultants…”

Peif noted that while Greely initially passed on building its own network, there are rumblings that issue could arise again.

“Right now I’m not aware of any communities in Colorado that are looking to start a new municipal broadband project,” she said.

It helps, Peif noted, that Verizon and other major wireless carriers haven’t shown much interest in leasing fiber from cities when building out their 5G networks, providing municipal networks with less incentive to build if they can’t sell excess bandwidth to private providers.

Regulatory changes that could benefit residents – and taxpayers not required to foot the bill for broadband – are more likely to come at the local level. Peif noted some cities are looking to implement “dig-once” policies that require conduit for fiber to be installed when rights-of-way are dug up for installation of other equipment. Some communities are also considering “one-touch, make-ready” policies that will speed up deployment by allowing requiring utility pole owners to allow one construction crew to make changes to multiple wires on the poles.