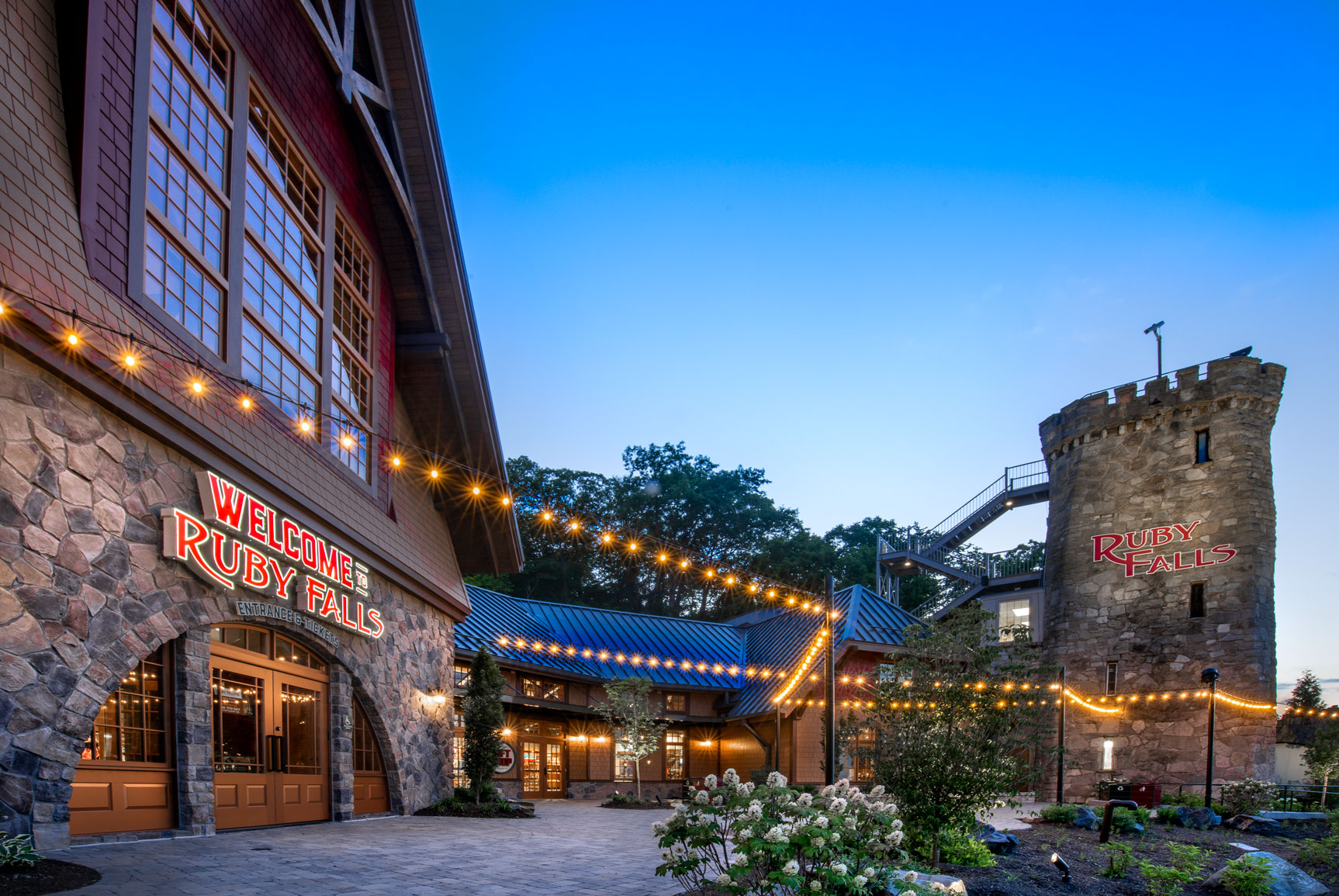 Ruby Falls President and CEO Hugh Morrow has seen employees leave his outdoor adventure company near Chattanooga for a lot of reasons during the COVID-19 pandemic, from layoffs and relocations to changed career plans.

Tour guides retiring and not returning to full-time work, however, had the biggest impact. Now, like many in the hospitality industry, Morrow’s company has less staff than before. Ruby Falls is operating at 80% capacity with 70% of the staff it had in 2019.

“We had several very key full-time people that decided to remain retired,” Morrow said. “That was a huge loss for us. … We are still selling every ticket we have available. … We have been very encouraged. Demand has been strong. We could probably serve more people.”

Morrow is like many of the employers who responded to a recent National Federation of Independent Business survey that showed 32% of small employers are experiencing a significant staffing shortage and 18% are having a moderate staffing shortage. Forty-eight percent report having fewer applications received for openings.

Morrow described the job market as “tepid” and said his company is utilizing many of the same recruitment tools it has in the past, such as outdoor and digital advertising, along with working with the department of tourism. He said it is too soon to know how large of an effect Tennessee ending its participation in the federal supplemental unemployment program will have.

“There are health issues, child care, transportation, career focus issues. There are a plethora of reasons out there.”

Jim Brown, Tennessee state director for NFIB, said one East Tennessee restaurant owner he works with has continued to modify hours at his 17 restaurants because of a lack of staffing, while an airport parking company owner in Nashville said he was working more hours than ever because it has been tough to find staff.

The survey also showed 32% of businesses are having supply chain disruptions, with 54% reporting it has gotten worse than three months ago. Part-time employees are getting more hours, according to 41% of businesses.

“Tourism and hospitality and travel industry is the No. 2 industry in our state and the No. 1 employer,” Morrow said. “It took the hardest hit, with travel, during the pandemic. But now we are open for business, and we are hiring aggressively.

“If you are interested is working in tourism, there is not a better time to join us.”

Brown said these employment issues likely will lead to more unemployment insurance reform in Tennessee’s 2022 legislative session after lawmakers voted to make changes to it late in the 2021 session.

Legislation Gov. Bill Lee signed in May cuts the number of weeks Tennessee residents are eligible for unemployment from 26 weeks to 12 weeks, starting in December 2023. It also bumps the weekly unemployment pay by $25 or $50. The current maximum weekly benefit is $275.

Brown said part of the reason for the changes being delayed until late 2023 was the state has budgeted $41 million to upgrade its “antiquated” system. Brown said that keeping workers at seasonal businesses, such as some theme parks, from applying for unemployment is the law but hasn’t yet been enforced.