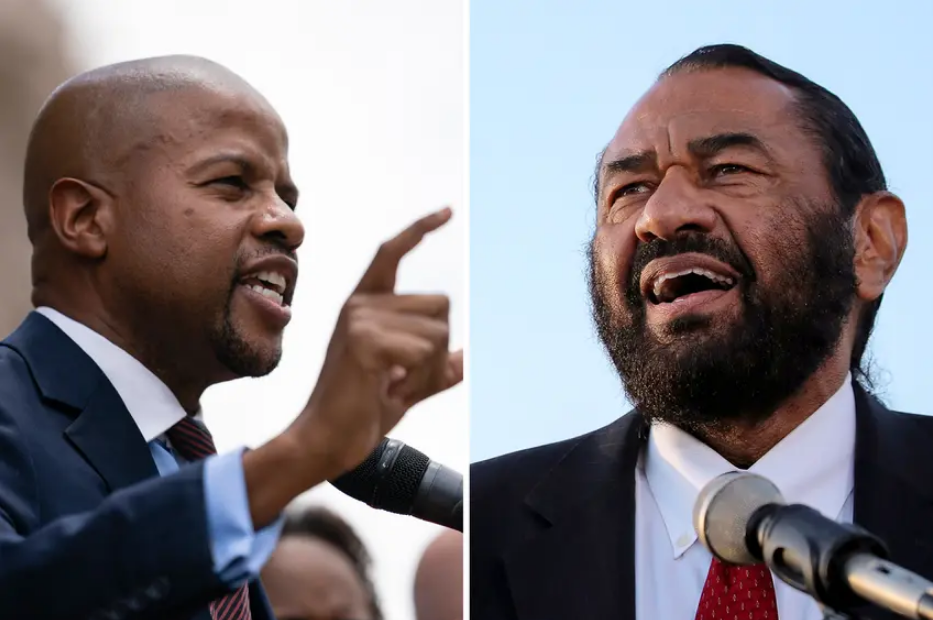 State Rep. Ron Reynolds and U.S. Rep. Al Green were both arrested Tuesday at the U.S. Capitol while demonstrating for federal voting legislation.

The two Democratic lawmakers were at a rally organized by the National Clergy United for Justice that civil rights activists Jesse Jackson and Al Sharpton also attended.

Green, a Houston Democrat, told The Texas Tribune that he and his colleagues moved to the street after praying in front of the Supreme Court when they were approached by Capitol police. He said protesters were told they would be arrested if they hadn’t moved after three warnings.

According to Green’s office, the lawmakers were arrested on charges of “crowding, obstructing, or incommoding.”

Reynolds, of Missouri City, is the first Texas House Democrat arrested during the group’s decampment to Washington, D.C., to block a state voting restrictions bill. The state lawmakers have been out of Texas for more than three weeks. They’ve spent that time lobbying their federal counterparts to pass voting rights legislation like the For the People Act, which they believe could preempt the proposed voting restrictions back home.

“The state has a long history of voter suppression, and the latest iteration of it involves denying people the right to vote in hours that are convenient to them — when they’re getting off of work,” Green said in reference to one aspect of the GOP-backed voter restrictions, which looks to ban 24-hour voting in the state.

Reynolds said in an interview that he remains confident in his party’s efforts to stall the bills because the special session ends this week.

“I think that our position is strong. We’re essentially a few days away from killing all [Gov. Greg] Abbott’s items that he put on call for the special session,” he said.

Efforts to pass federal voting legislation have remained futile, mainly because of a filibuster backed by the GOP and Democratic senators like Kyrsten Sinema and Joe Manchin that requires 60 senators to put a bill on the floor. If passed, the For the People Act would end partisan gerrymandering and create a nationwide automatic voter registration system.

“We believe that this has been a very necessary trip where we have moved the needle. Now we haven’t gotten federal legislation passed, but we’re certainly right there — a lot closer than we were when we came here to D.C. three weeks ago,” Reynolds said.

In a video posted from Green’s Twitter account Tuesday, he and Reynolds sang along to “We Shall Overcome” as Capitol police officers came over to handcuff them. The song was a frequent refrain during the civil rights movement of the 1960s.

The post was captioned with the hashtag #GoodTrouble — a reference to the late congressman and civil rights leader John Lewis, who encouraged defying the law in pursuit of moral good.

“Get in good trouble, necessary trouble, and help redeem the soul of America,” Lewis said on the 55th anniversary of Bloody Sunday, when civil rights marchers were assaulted by state and local police at the Edmund Pettus Bridge in Selma, Alabama.

Another one of the federal voting bills stalled in Congress is the John Lewis Voting Rights Act, which could bring back federal preclearance — a policy that gives the federal government the authority to vet state voting laws for discrimination against voters of color.

For Green, the references to Lewis are personal.

“I was arrested twice with John Lewis, and we were taken to jail,” Green said. “And we were detained and jailed for some time — he and I were cellmates.”