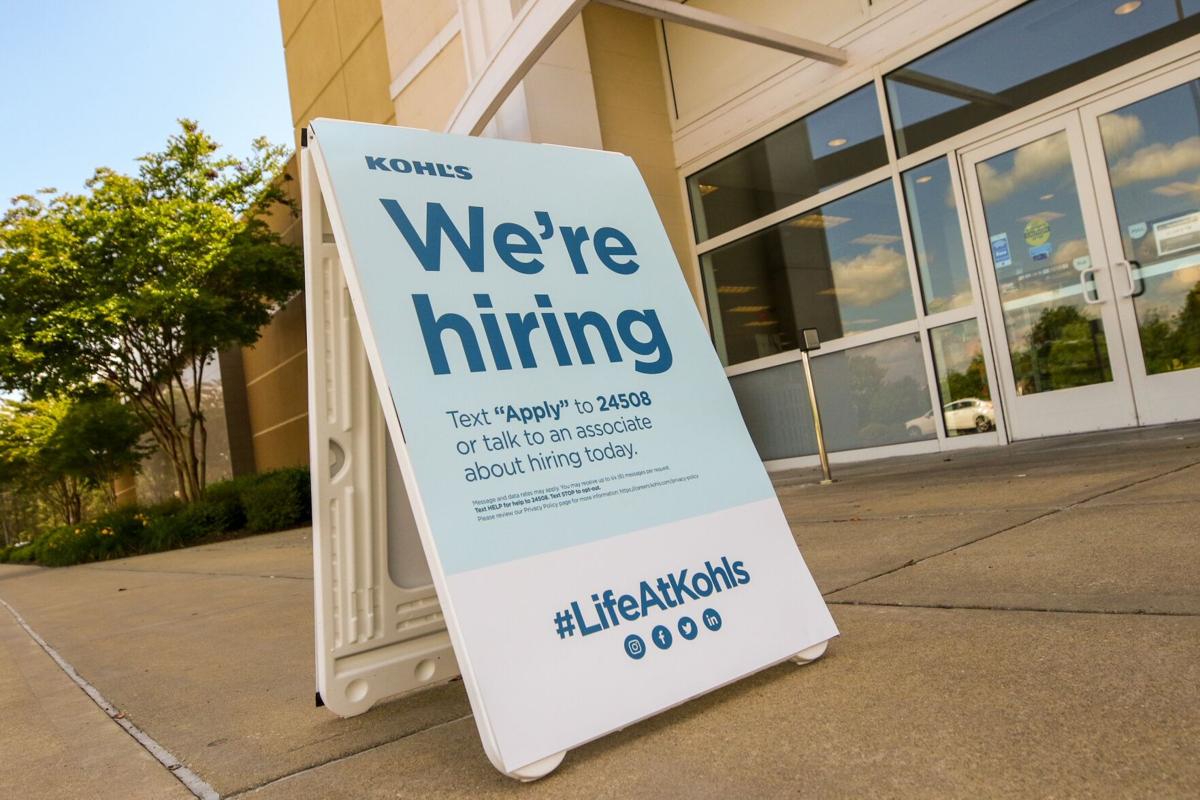 While new unemployment claims dropped again from the prior week, data show the economy has not yet recovered from the pandemic  as the COVID-19 delta variant raises new questions about more restrictions.

The U.S. Department of Labor said Thursday that 358,000 Americans filed for first-time unemployment benefits in the last week of July, a drop of 14,000 from the previous week.

Those numbers, though, remain well above pre-pandemic unemployment levels.

Ongoing benefit claims dropped significantly since the heart of the pandemic but still totaled nearly 13 million.

The unemployment numbers come just one day before the anticipated monthly jobs report is to be released Friday. Ahead of that report, ADP, a major payroll company that releases monthly jobs data, issued a report showing July fell short of predictions.

“Bottlenecks in hiring continue to hold back stronger gains, particularly in light of new COVID-19 concerns tied to viral variants,” Nela Richardson, chief economist at ADP, said. “These barriers should ebb in coming months, with stronger monthly gains ahead as a result.”