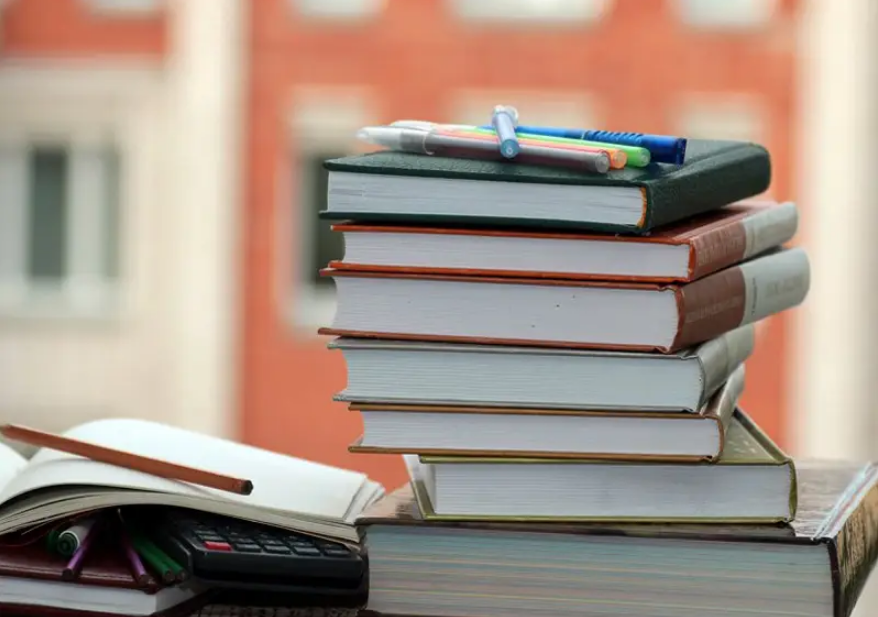 Part of the rising cost of college is Tennessee is the cost of textbooks and course materials.

The Tennessee Comptroller’s Office of Research and Education Accountability recently released a study on the issue.

Among the solutions suggested in the study was offering more free open education resources (OER), creating grant programs to create such materials and shifting to e-textbooks and e-textbook rental programs to avoid printing textbooks.

“Since 2019, the Tennessee Board of Regents has used the inclusive access model in the first phase of its Digital Engagement Initiative, saving participating students over $23 million compared to what they would have paid to purchase new digital textbooks at the standard retail price,” the study said. “Five of Tennessee’s nine public four-year institutions provide inclusive access programs through their bookstores.”

The average cost of course materials per academic year has dropped nationally from $701 in 2007-08 to $413 in 2019-20, according to the National Association of College Stores.

“In a 2019 survey of University of Memphis students, 21 percent of survey respondents reported they did not have enough money to cover the cost of all course materials and 12 percent did not purchase materials due to excessive cost,” the comptroller’s report said.

The report ultimately led to four potential options for lawmakers to institute additional policy, including requiring colleges to have a written policy on course material affordability.

“According to UT officials, the UT System does not currently have a textbook policy but plans to develop such a policy that will comply with the 2007 law,” the report said. “Although the system has not yet adopted a policy, many of its current practices align with the 2007 law.”

The General Assembly also could opt to enact policy to require schools to use OER or other innovative ideas to encourage affordability. Another suggestion was to increase state grant funds available to pay for instructors to create more OER.

“One report estimated OER course development to take approximately 180 hours of an instructor’s time, which, if fully compensated, would cost an institution about $12,600 per course to fund, plus additional funding for necessary resources,” the report said.

The final policy recommendation was to require colleges to identify in course offerings, booklets and schedules which classes have free or affordable materials as those cost savings will have a significant impact on the affordability of courses to students overall.