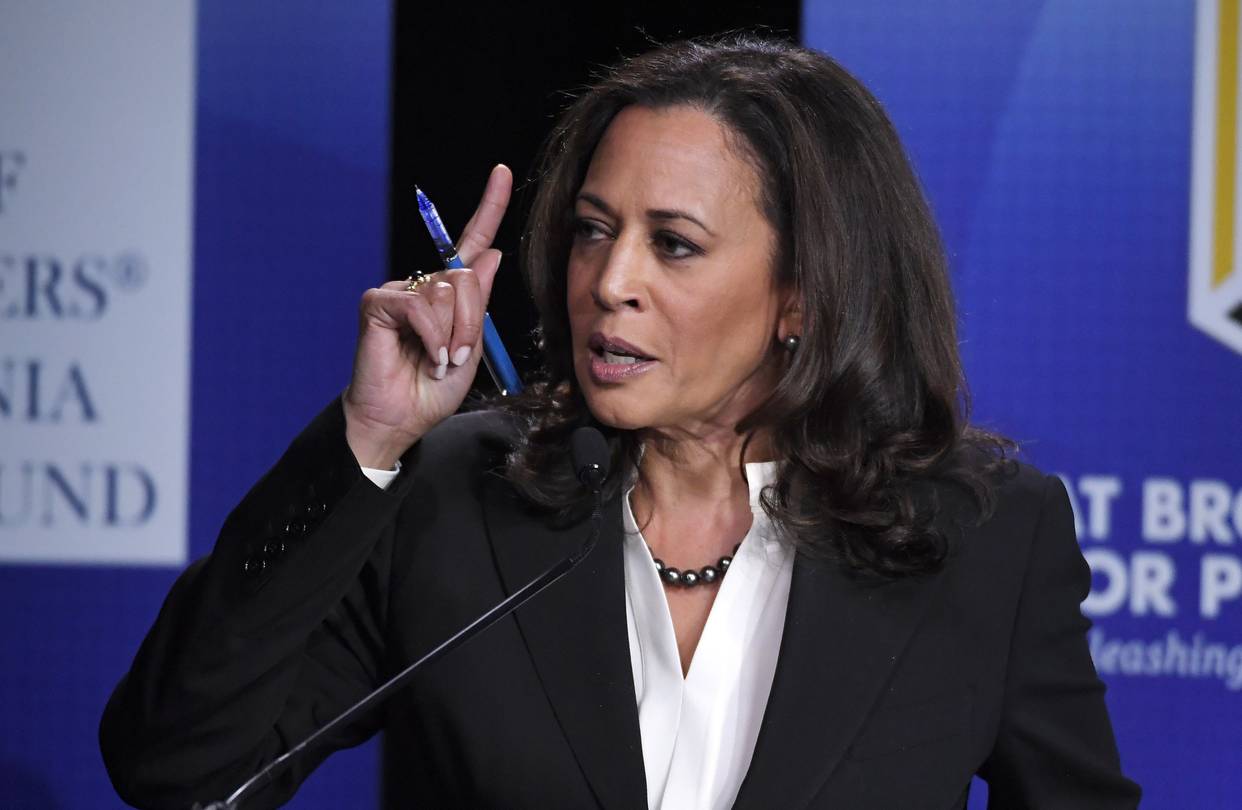 The U.S. Supreme Court will rule on two cases brought against the state of California over the constitutionality of a regulation first imposed by former Attorney General Kamala Harris requiring nonprofit organizations to disclose their major donor information to the state.

While the court allotted 70 minutes for oral arguments, the hearing lasted 104 minutes.

AFP’s case is backed by nearly 300 groups across the political spectrum who filed friend-of-the-court briefs.

“Americans shouldn’t have to choose between staying safe or speaking up,” AFP Foundation CEO Emily Seidel said in a statement. “History shows us the ability to maintain privacy makes it possible for people to join together on causes and in movements. That was the case for the Civil Rights movement, marriage equality, and is still the case today. Especially in a polarized climate, the work of addressing injustice and advocating for change is hard enough without people facing fear of harassment and retaliation from the government and from potentially violent opposition.”

TMLC’s court battle began in 2015 when Harris required that it disclose information to her office about all their major donors or she would deny their license to solicit donations in California.

“Her threatened action violated fundamental constitutional rights to free speech and freedom of association, and so we filed the federal lawsuit which will now be decided by the Supreme Court,” Richard Thompson, president and chief counsel at TMLC, said.

“Everybody should be free to peacefully support causes they believe in without fear of harassment or intimidation. Unfortunately, that is not the case in California,” Thompson added. “California has threatened that freedom by demanding the Thomas More Law Center – and every other non-profit which has supporters in California – turn over their donors’ private information. California then tracks that information and has been leaking it like a sieve.”

Under Harris, a new regulation was created requiring nonprofits to file a copy of their IRS Form 990 with the state, including Schedule B, which includes the names and addresses of their donors.

The groups refused to file their unredacted Schedule Bs with the state and requested the courts to intervene. A U.S. district court judge granted their request for a preliminarily injunction, preventing California from requiring petitioners to submit their Schedule B documents. This ruling was overturned by the U.S. Court of Appeals for the 9th Circuit.

Shaffer told the Supreme Court that in 2013 after California leaked Schedule B information of Asian Americans for Advancing Justice, donors experienced life-threatening situations, adding, “but today, in 2021, sad to say, it could be a life-or-death issue that their identities have been disclosed.”

Expert testimony in the record “explaining that precisely because there is such intensity of views and there’s such a proclivity to vilify perceived enemies in our times, that’s part of what … raises the stakes … and raises the concerns of reasonable donors for charities all across the spectrum,” Shaffer said.

Feinberg argued that the plaintiffs failed to demonstrate how California’s Schedule B requirement is unconstitutional.

“They did not show that California’s confidential collection of the same information that charities already provide to the IRS chills associational interests in general or for a substantial number of charities in the state,” he argued.

Chief Justice John Roberts challenged Feinberg. He asked if an individual wanted to support a controversial cause in light of the reality that some have threatened to make their life miserable if they do, and “that person came to you and said, ‘I want to give a donation but I want to be sure that California will not disclose this and it will not get out, can you give me 100% assurance that that will not happen?’ What would you tell that person?”

“I don’t think any organization can guarantee perfection,” Feinberg replied, adding that California has improved its confidentiality protocols.

Justice Clarence Thomas told Feinberg that the U.S. government has misused or abused the use of data in the past, pointing to the time when Japanese Americans were interned during World War II and “census data was used to locate them.”

Justice Stephen Breyer suggested the lawsuits appeared to be a roundabout way of reversing existing campaign finance laws, echoing the arguments made by roughly 15 U.S. Democratic senators who filed an amicus brief in support of California.

In response to Breyer, Shaffer said, “There is no law on the books in California requiring Schedule B. What you have is bureaucratic whim,” which is “different from a considered legislative judgment.”

In response to a question posed by Justice Samuel Alito, Shaffer said nonprofit officials testified that after California published donor information, “they had instances of horrific threats and violence, including death threats that were directed against the organizations or their proxies who were in the same position that donors would be in.”

Justice Amy Coney Barrett asked Shaffer, “Do you think the right to anonymously associate is an inherent part of the freedom of assembly?”

“Yes, it is. It was precious to the framers,” Shaffer replied. “Anonymity was a core concern of theirs that’s reflected in this court’s precedents … but, also, the right to assemble is the right to assemble privately and peaceably. And when the government comes asking, ‘tell us who your donors are,’ that is a direct infringement.”