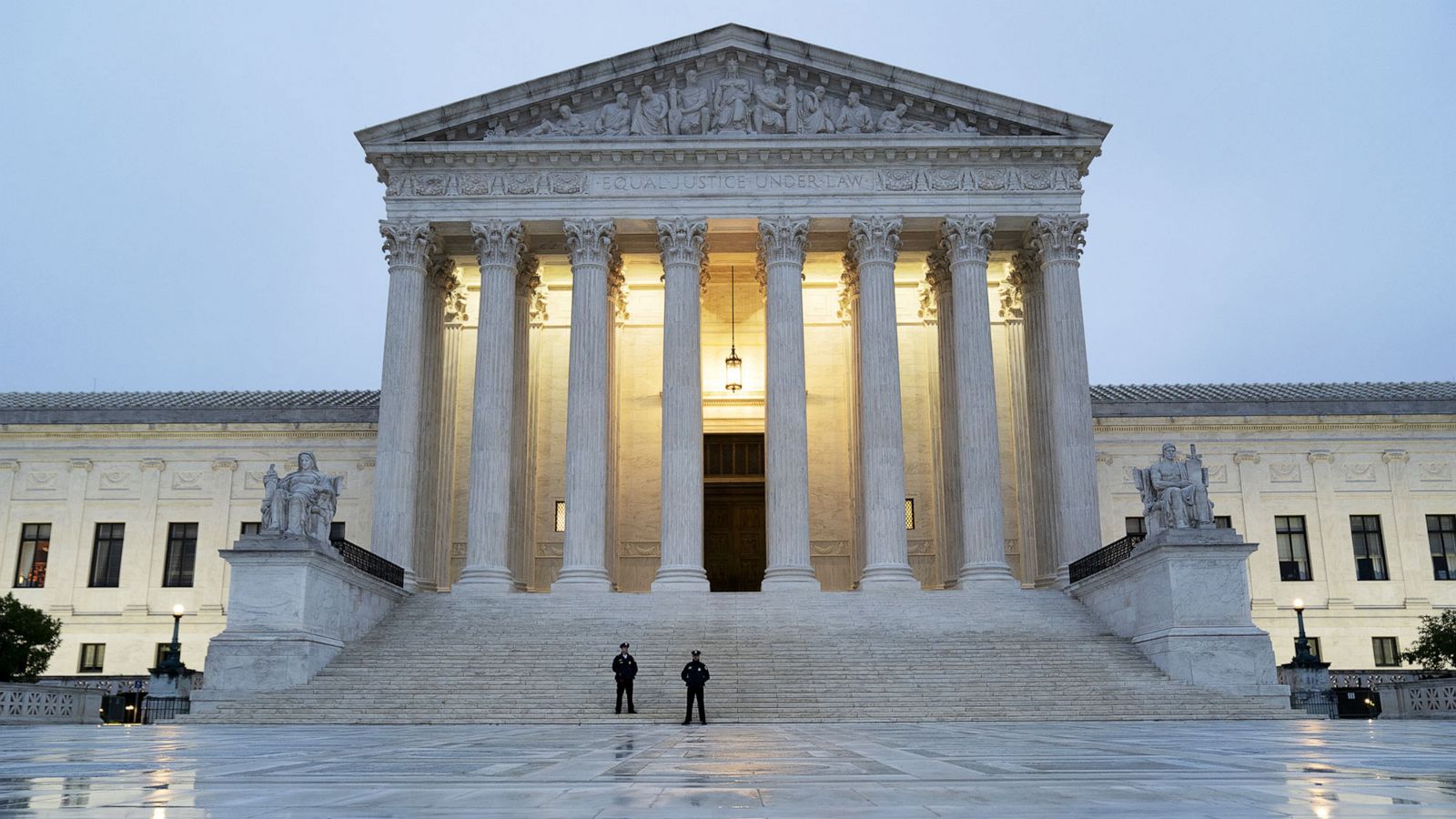 In their 10-page dissent posted with the court’s announcement, Justices Samuel Alito and Clarence Thomas expressed consternation as to why the court wouldn’t hear the case and said they would have heard it.

“The State of Texas wishes to sue the State of California and invokes our ‘original and exclusive jurisdiction of all controversies between two or more States.’ 28 U. S. C. §1251(a); see also U. S. Const., Art. III, §2, cl. 2,” they write. “… our rejection of Texas’s complaint leaves the State in a more difficult position …” and leaves Texas “without any judicial forum,” they argue, citing several cases and rulings.

In February 2020, Texas Attorney General Ken Paxton filed an original action against the state of California, asking the Supreme Court to strike down California’s 2017 ban on state-funded travel of employees to states that passed laws that California deemed were discriminatory against LGBTQ individuals and couples.

California’s then Attorney General Xavier Becerra, who is now the Secretary of the U.S. Department of Health and Human Services, blocked state-funded travel to Alabama, Kansas, Mississippi, North Carolina, South Dakota, Tennessee and Texas because of laws the states passed to protect the rights of conscience for foster care and adoption providers.

In Texas, for example, HB 3859 allowed agencies to place children only in houses with a married mother and father, among other provisions. California asserted the law “does protect agencies that discriminate on the basis of sexual orientation or gender identity.”

“The law California opposes does not prevent anyone from contributing to child-welfare; in fact, it allows our state to partner with as many different agencies as possible to expand the number of safe and loving homes available to foster children,” Paxton said last year when announcing the action. “Boycotting states based on nothing more than political disagreement breaks down the ability of states to serve as laboratories of democracy while still working together as one nation – the very thing our Constitution intended to prevent.”

“California may be able to stop their state employees, but they can’t stop all the businesses that are fleeing over taxation and regulation and relocating to Texas,” John Wittman, a spokesman for Texas Gov. Greg Abbott, said at the time.

Nineteen states filed a brief in support of Texas.

California Attorney General Rob Bonta said in a statement that the court’s decision Monday was “a win for California and it’s a win for our commitment to respecting LGBTQ+ rights. Bottom line: Texas can’t dictate how the State of California uses its own resources.”

In their lengthy dissent, Alito and Thomas said the court, in its denial to hear the case, claimed “the discretion to refuse to entertain Texas’s suit – is consistent with a practice the Court has followed for the past 45 years. But in all that time, the Court has never provided a convincing justification for the practice. In Cohens v. Virginia, 6 Wheat. 264 (1821), Chief Justice Marshall’s opinion for the Court famously proclaimed: ‘We have no more right to decline the exercise of jurisdiction which is given, than to usurp that which is not given. The one or the other would be treason to the constitution.’”

Alito and Thomas argue that the court’s practice regarding original jurisdiction cases “has expanded far beyond anything that might be called an exception.”

“For the first 150 years after the adoption of the Constitution, the Court never refused to permit the filing of a complaint in a case falling within its original jurisdiction,” and came to adopt a practice “that seems so inconsistent with the principle the Cohens Court thought self-evident” because of practices that “developed incrementally,” they explain, citing numerous court rulings.