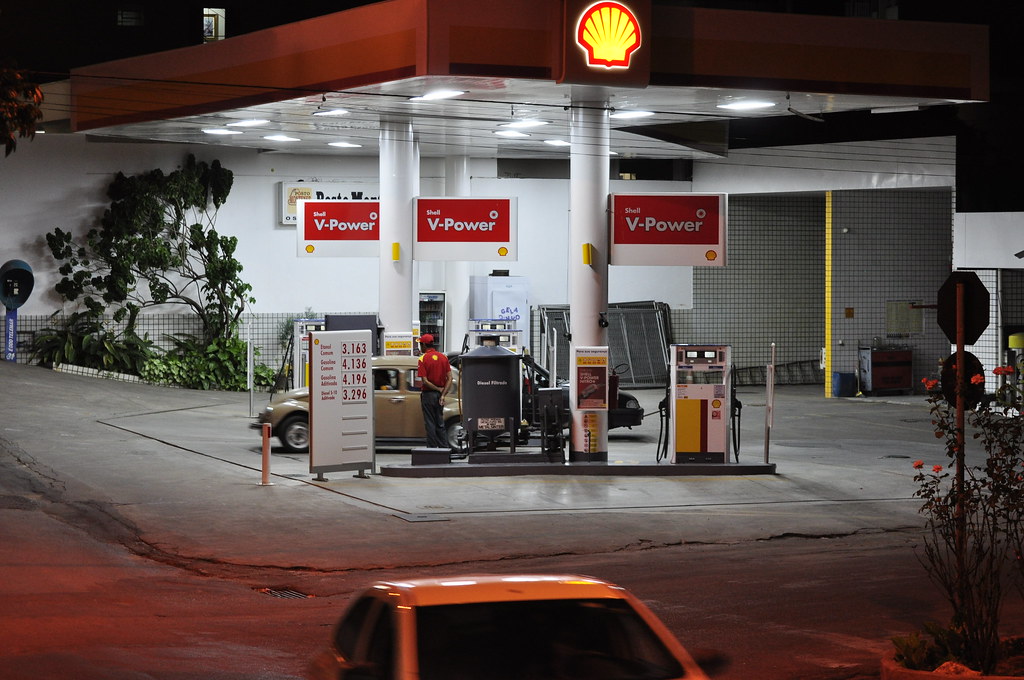 Several Colorado taxpayer advocacy groups are forming a coalition opposing a Democratic-backed plan to raise fees on gasoline to fund and update the state’s transportation system.

The new coalition, called the Colorado Taxpayers Coalition, is made up of Americans for Prosperity-Colorado (AFP-CO), the National Union of Taxpayers, the Colorado Women’s Alliance, the TABOR Committee, Colorado Rising Action, and the Independence Institute, a free-market think tank in Denver.

The coalition will also work to defend the state constitution’s Taxpayer’s Bill of Rights (TABOR), AFP-CO said in a news release.

Colorado drivers currently pay a 22-cent gas tax, which hasn’t changed since 1991. TABOR requires taxpayer approval for all tax increases, but lawmakers can avoid going to the ballot box for approval by raising fees instead of taxes.

AFP-CO state director Jesse Mallory said the fees will raise the costs of goods and services.

“Coloradans won’t just be paying more at the pump,” he said. “They will be paying even more for goods and services when it comes to Amazon package deliveries or ride-hailing services like Uber. The tax will eventually drive up the costs for all goods and services in the state, bleeding into families’ budgets for essentials like clothing and groceries at a time when Coloradans can least afford it.”

Leah Vukmir, president of state affairs for the National Union of Taxpayers, said it’s “very disappointing” that lawmakers would try to “impose a myriad of taxes, disguised as ‘fees’ onto the hardworking citizens of the state.”

“People across the state are still struggling from the economic burdens imposed by the global pandemic,” she said. “Lawmakers should be looking within government to find ways to solve budgetary problems instead of asking the people to give more.”

Colorado Rising Action executive director Michael Fields said the proposal “will hurt low- and middle-income Coloradans the most. Legislators should listen to their constituents and vote no.”