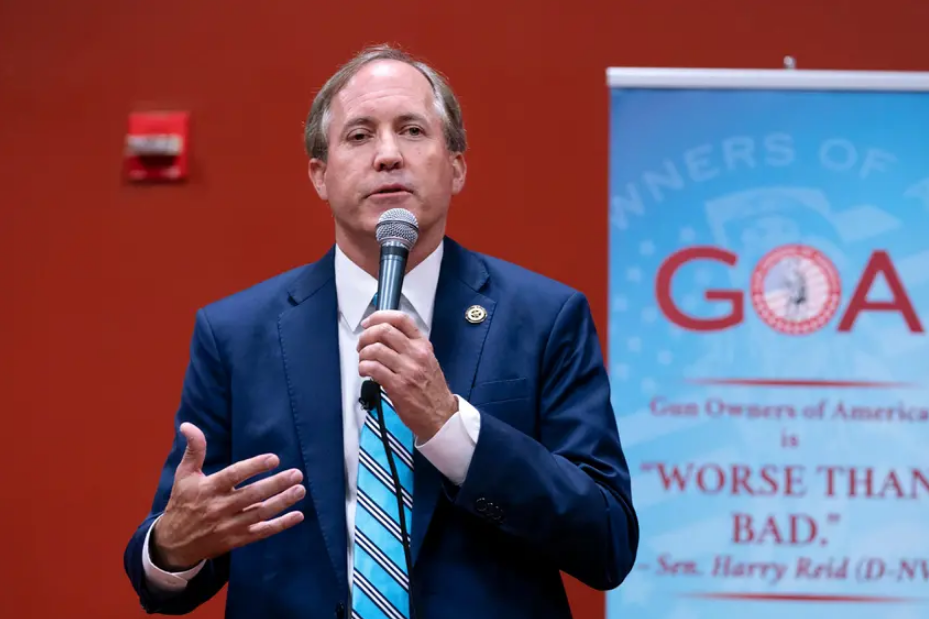 Texas Attorney General Ken Paxton will no longer block ​users from his personal Twitter account for expressing “First Amendment-protected viewpoints” as part of an agreement to end a lawsuit where plaintiffs say they were unconstitutionally blocked for criticizing him or his policies on the platform, according to a filing late Friday in a federal court in Austin.

Paxton had already unblocked the named plaintiffs of the lawsuit in May, a month after the lawsuit was filed, but the latest filing confirmed he has now unblocked any other accounts. The ACLU of Texas, a freedom of speech organization that represented the plaintiffs in the lawsuit along with the Knight First Amendment Institute at Columbia University, called the agreement “an important victory for Texans’ First Amendment rights.”

“We’re pleased that Attorney General Paxton has agreed to stop blocking people from his Twitter account simply because he doesn’t like what they have to say,” Katie Fallow, a senior staff attorney at the Knight First Amendment Institute, said in a prepared statement. “Multiple courts have recognized that government officials who use their social media accounts for official purposes violate the First Amendment if they block people from those accounts on the basis of viewpoint. What Paxton was doing was unconstitutional.”

Paxton’s office did not immediately respond to a request for comment.

Though Paxton blocked the plaintiffs on his personal account — not the official attorney general account — attorneys for the plaintiffs said he used the account to make official announcements, comment on local issues and defend his policies. The plaintiffs argued that being blocked from viewing Paxton’s tweets from his @KenPaxtonTX account limited the rights of people to participate in a public forum and access statements made by the public official, therefore violating the First Amendment.