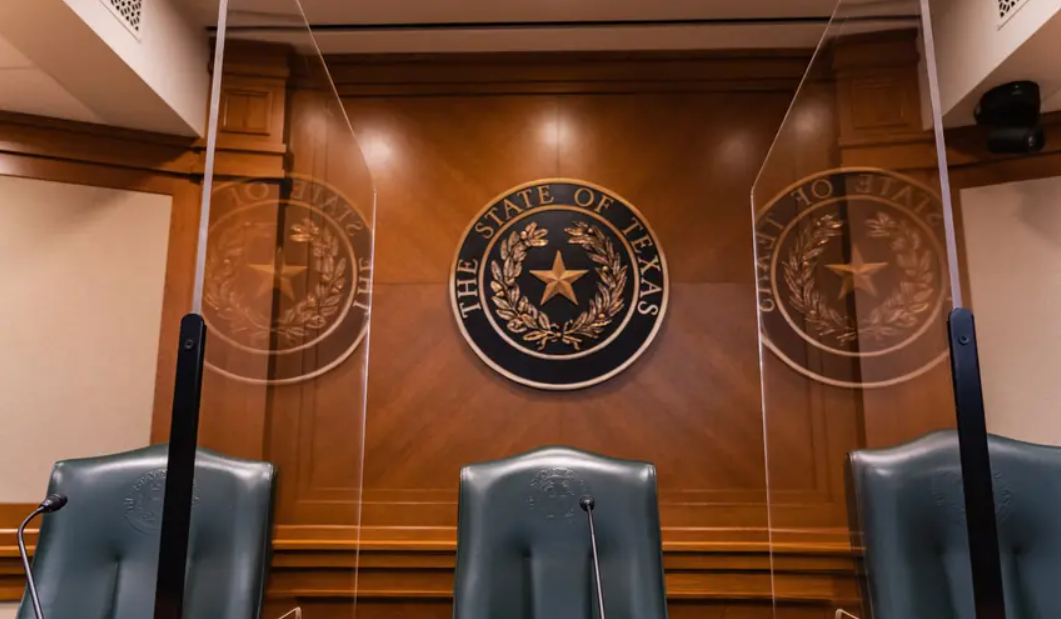 Texas lawmakers could ban race-based hair discrimination in schools and work places — such as dress codes that don’t allow dreadlocks — under a bill known as the CROWN Act, which got its first hearing before the House State Affairs Committee on Thursday morning.

“I believe people should not be forced to divest themselves of their racial cultural identity by changing their natural hair in order to adapt to their workplace, school, or home,” said Rep. Rhetta Bowers, D-Garland, in a statement prior to the hearing. “People should not miss out on opportunities or success because of the way they choose to wear their natural hair.”

The CROWN Act was first introduced in 2019 to eliminate hair discrimination across the country as part of a national movement driven by the CROWN Coalition. So far, nine states have passed the legislation. In Texas, Bowers has proposed House Bill 392, which states that schools, colleges and employers “may not discriminate against a hair texture or protective hairstyle commonly or historically associated with race.”

The movement was largely inspired by the experience of DeAndre Arnold, who spoke about his experience during the hearing and has been growing his dreadlocks for years. In January 2020, as a senior at Barbers Hill High School outside of Houston, school administrators told him he would have to cut his hair to attend prom or his spring graduation ceremony.

“My hair has nothing to do with my behavior or my capacity to learn,” Arnold said. “I never knew that my identity would hold me back from graduating with the friends I had since elementary school.”

Over the summer, a judge ruled that the Barbers Hill ISD hair policy was discriminatory.

“People’s professional lives and earning potential have been negatively impacted by this issue because they have lost jobs or opportunities due to their natural hair,” Bowers told The Texas Tribune. “There have been too many cases where students have missed valuable time in the classroom because of this form of discrimination.”

Hair discrimination has become a problem for students and employees across the state. Earlier this month, Troy ISD put 11-year-old Maddox Cozart in in-school suspension for 11 consecutive days because his braided hair violated the school dress code. His mother, Hope Cozart, testified at Thursday’s hearing on the CROWN Act, saying that school officials told her and Maddox that he could only wear his hair in a way that “laid down.”

Tashara Parker, a broadcast journalist in Dallas, also testified to the committee about her experiences being targeted and insulted for choosing to wear her hair naturally. After viewers said her hair style wasn’t professional, she posted a viral video that posed the question “Why does my hair offend you?”

Aisha Davis, a former teacher and a member of the Texas State Board of Education, told the committee that there are about 684,000 Black students in the state. Last year, Black students alone were given 195,000 in-school suspensions, which demonstrates a massive opportunity gap between Black students and other K-12 learners in Texas, she said.

“We’re here with a message that’s simple: we deserve the right to show up in the full authenticity of who we are even if that is contrary to what you understand to be necessary,” said Stephanie Boyce, a professor at the University of Houston. “It’s just true that we can show up fully unassimilated and fully authentic every single day and do a great job at school, do a wonderful job at work. And our professionalism is not determined by the hairstyle that we wear on our head.”

After the hearing Thursday morning, the bill was left pending in committee, but supporters believe the legislation has bipartisan support to pass through the legislature by the end of this session.

“Your crown is your glory, and you should protect it,” Bowers said. “The time is now for Texas to take up this civil rights legislation and protect people from racial discrimination.”

This article was originally posted on Texas lawmakers consider bill that would prevent schools and workplaces from discriminatory bans on dreadlocks, other hairstyles