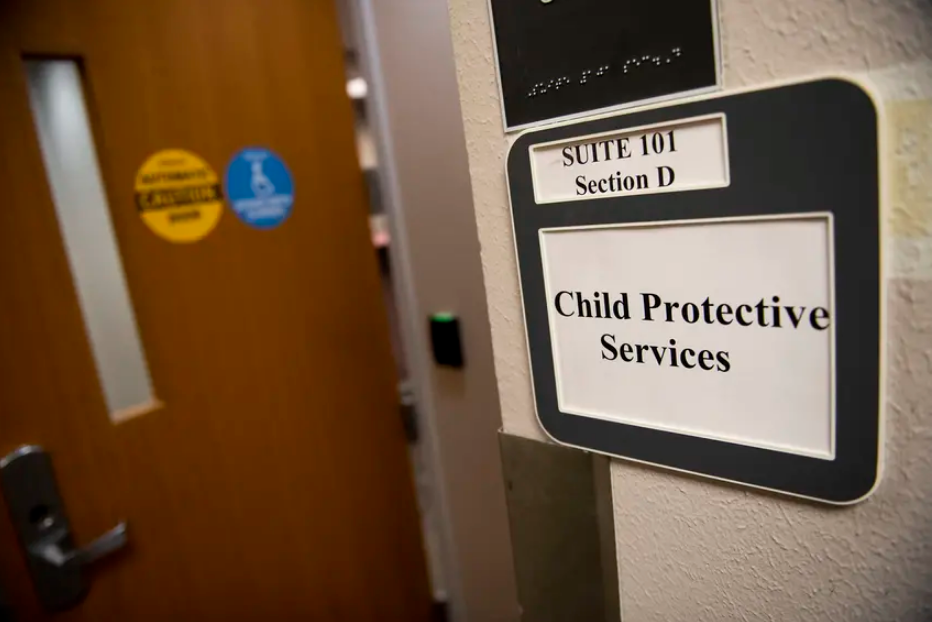 Texas state officials, including those in Gov. Greg Abbott’s office, knew for months that foster children were being illegally housed in an emergency shelter cited hundreds of times for dangerous conditions — but failed to report the violation to court-appointed watchdogs tasked with monitoring the state’s foster care system, according to court records.

The Whataburger Center, a shelter for foster children in San Antonio named after the restaurant chain because of a one-time donation, was cited 239 times for not meeting state minimum standardsbetween 2016 and 2020. Some of the reports identified abuse or neglect. In September, the shelter was put on probation by the Texas Health and Human Services Commissionand placed on an admissions hold — blocking children from being housed there — after the department said it found “a continued pattern of deficiencies in the area of supervision, medication, and reports/record keeping.”

After being placed on probation, shelter officials told the state it would move the children to other placements and surrendered its license in January, according to court records. However, Family Tapestry, the state-appointed provider for the region which also runs the center, continued to illegally place children in the Whataburger Center and its own office — which is only separated from the shelter by a door — until ordered to vacate children in March.

The Department of Family and Protective Services and HHSC were aware of the situation for months, but did not notify the court, despite a federal judge mandating that the court monitors be updated daily by the state on these types of placements as part of a decade-long class action lawsuit against the state on the behalf of foster children.

Elizabeth Farley, a policy adviser for Abbott, said under oath last month during a court hearing that the governor’s office was first notified in October about the allegations that children were illegally sleeping in the offices connected to the Whataburger Center, according to court records.

“We were shocked when we learned what the whistleblower revealed to the monitors. The state, including top officials at DFPS, HHSC and even the governor’s office, was aware of children being placed in illegal operations for months,” said Paul Yetter, the attorney representing foster children in the lawsuit against the state. “Keeping secrets is not how this broken system is going to get fixed. It puts children at risk.”

U.S. District Judge Janis Jack ruled in 2015 that Texas was violating foster children’s constitutional rights to be free from an unreasonable risk of harm, saying that children “often age out of care more damaged than when they entered.” Jack has issued several orders aiming at widespread reform. Abbott’s office, HHSC and DFPS are all named in the court order.

The judge appointed two monitors who serve as watchdogs to observe the state’s compliance to the court orders. The court mandated that the monitors be updated with daily reports on children placed in unlicensed facilities, including the Whataburger Center or in case workers’ offices.

“The Court ordered the State to provide daily reports to the Monitors regarding information on the number of children without placements, the identity of these children, and the location of the children, effective April 2, 2020,” according to court documents.

Abbott’s office declined to provide a statement or interview, and HHSC declined to comment due to “pending litigation.”

Patrick Crimmins, Texas DFPS spokesperson, said no placements of foster care children in unlicensed facilities managed by the state’s five community-based care providers were reported to the monitors for months because of an “oversight” by the department, because it did not track that data for those contractors. But the issue was corrected in March and DFPS staff began tracking those numbers as well, he said.

Crimmins said the blame for not informing the court of the violations lies within DFPS — not the governor’s office.

But Yetter thinks it’s the responsibility of all those named in the lawsuit — including the governor’s office — to notify the monitors.

“The state made repeated visits to Family Tapestry into the Whataburger Center and found children sleeping overnight at a facility that was not supposed to have these children — so, the state knew about this on an ongoing basis,” he said. “There’s no reason why they hadn’t shared the information with the monitors.”

Crimmins said while the Whataburger Center was unlicensed, it’s not unusual for children without placements to spend time in places like CPS offices and motels, which are also unlicensed. It’s an ongoing problem all over the state, he said.

“Unlicensed placements, also known as Children Without Placements (CWOP), unfortunately have become very common for a variety of reasons. We have been under orders from the Governor’s office for several years to eliminate CWOP, particularly kids staying in CPS offices, but have been unable to do so,” he said.

The number of children without placements has surged to the highest point in at least four years.

Last month, 282 children spent at least two consecutive nights in unlicensed placements, usually sleeping in offices, hotels or community organizations, because no beds were available in licensed facilities, according to DFPS data.

“The Texas foster care system is privatized and the State cannot increase or generate new capacity – it is the function of the private sector to do that, with help and incentives of course from the State, including higher foster care rates, which has happened regularly,” Crimmins said.

Yetter said reporting the children housed at the Whataburger Center was urgent, compared to other children in unlicensed placements, given the “history of serious reports of abuse and neglect that raised real risk to these children.”

“The situation was chaotic,” Yetter said. “Family Tapestry also knew and had been told by DFPS more than once that they were not to place children there, and yet they did… And then everyone kept the secret from the monitors in the judge.”

The court monitors noted that the situation at the Whataburger Center was especially disturbing, saying their concerns “are magnified by the [Whataburger Center’s] history of confirmed findings of abuse, neglect or exploitation and safety violations during the time that it was licensed.”

Annette Rodriguez, chief executive officer of Family Tapestry, said last week in court the center was “overwhelmed and inundated with more youth than what we originally planned.”

Court documents detail “substantiated” findings including at least one of physical abuse, one for sexual abuse, 10 for neglectful supervision and three for medical neglect.

Children at the Whataburger Center often ran away, staff inconsistently gave children their prescribed medicine — even in the case of serious, life-threatening medical conditions — and the facility suffered from poor cleanliness in areas, the report said. Some of the foster children with a history of self-harm got access to sharp objects or cords while under supervision.

Fights broke out among the children and there are allegations that some were instigated by a staff member, who reportedly kicked a child in the back while they were fighting another child. One staff member allegedly carried a taser and threatened children with it — later claiming he was kidding.

There were also several reports of foster children having sex with each other on shelter grounds or instances where one foster child inappropriately touched another child. One report alleged that a 16-year-old male foster child was having a sexual relationship with a female staff member at the shelter.

“The situation there was complete chaos for months — frankly, for almost two years. And no one knew about it, other than state officials. Not the monitors and not the court,” said Yetter, the attorney representing foster children. “Children were not safe there. And the facility was not prepared to take care of them… the state is in charge of keeping these children safe and should never allow them to be put in unlicensed facilities.”

This article was originally posted on Texas officials knew foster children were illegally placed in an unsafe shelter. It didn’t end until a whistleblower came forward.