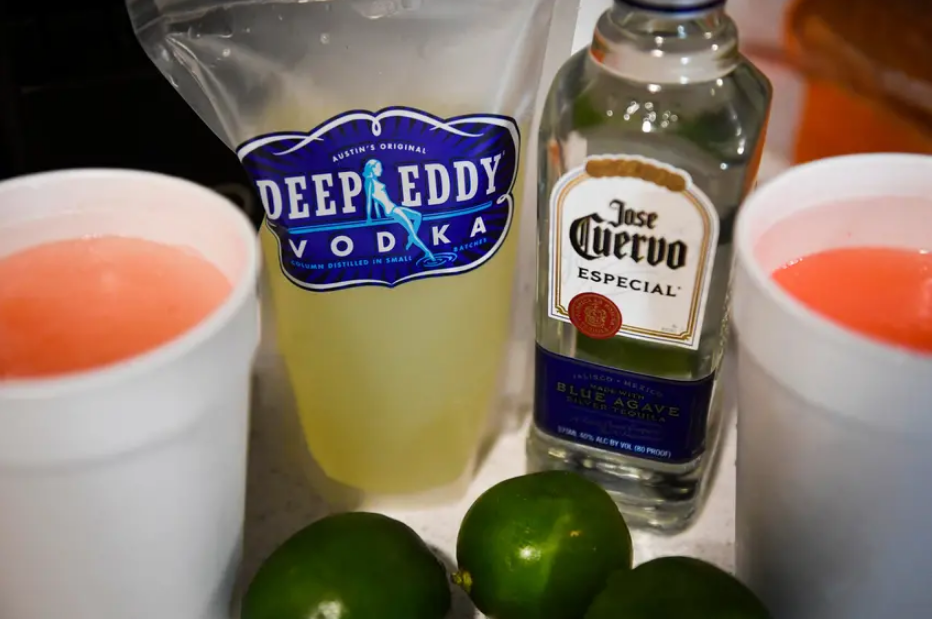 Alcohol to go is now law in Texas after Gov. Greg Abbott on Wednesday signed a bill to permanently allow Texans to include alcohol in take-out orders from restaurants, achieving a shared goal of Abbott and restaurateurs.

House Bill 1024 allows beer, wine and mixed drinks to be included in pickup and delivery food orders, securing a revenue stream made available to restaurants during the pandemic when their dining areas were forced to close. Because the measure was approved by more than two-thirds of the House and Senate, it went into effect as soon as Abbott signed it.

“Today is a great day for Texas restaurants, as well as for customers,” Abbott said as he signed the bill, filed by Republican state Rep. Charlie Geren, a restaurant owner in Fort Worth.

Abbott signed a waiver in March last year to allow to-go alcohol sales. The waiver was originally to last until May 2020, but it was extended indefinitely. As lawmakers began their work during the legislative session, expanding Texans’ access to booze picked up bipartisan support.

“It turned out that Texas liked [alcohol to go] so much, the Texas Legislature wanted to make that permanent law in the state of Texas,” Abbott said Wednesday.

Texas has historically had restrictive alcohol laws. Since the repeal of Prohibition, the state has banned selling alcohol on Sundays in liquor stores, and distilleries have limits on the amount of bottles a person can buy, among other limitations.

The permanent alcohol-to-go option could benefit the restaurant industry after it was devastated during the pandemic. According to the Texas Restaurant Association, 700,000 restaurant employees in Texas lost their jobs in the early days of the pandemic, and thousands of Texas restaurants have closed.

“This new law will help businesses keep their doors open and ensure Texans keep their jobs,” said Bentley Nettles, executive director of the Texas Alcoholic Beverage Commission, in a press release. “TABC is grateful to Governor Abbott and members of the Texas Legislature for their leadership on this critically important measure. And a big thank you goes out to the efforts of alcohol retailers who have been safely and responsibly selling alcohol to go under last year’s waiver.”