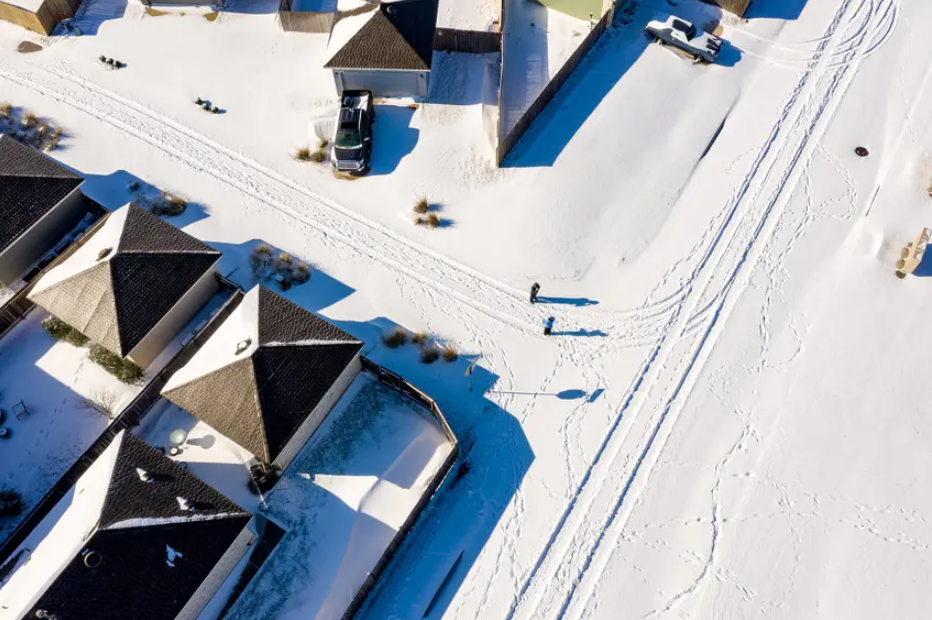 Several bills responding to Texas’ February power outages — including one mandating that power plants prepare facilities for extreme weather and another reforming the Electric Reliability Council of Texas board — were advanced by the Texas House State Affairs Committee on Thursday.

None addressed the price ERCOT set for wholesale electricity prices during the storm and power outages. There’s been a growing political divide between the Texas Senate and House over addressing an independent market monitor’s finding that ERCOT artificially inflated prices and overbilled energy companies.

Last month’s power crisis left more than 4.8 million people in the state without power during a winter storm that killed at least 57 people. The bills advancing Thursday offered few details and were described as “a work in progress.”

“These are priority bills that we are going to move on quickly,” said State Rep. Chris Paddie, R-Marshall, chair of the committee. All were passed with committee substitutes, which are altered versions of the original legislation. A copy of the substitute bills were not immediately available Thursday.

“[The bills] are largely, at this point, shell bills,” said Paddie.

The bill to mandate weatherization of power plants, House Bill 11, would give authority to the Public Utility Commission of Texas, which regulates the electric industry, to develop and enforce standards to prepare power plants for extreme weather. The weatherization bill as filed does not prescribe a funding mechanism to pay for the upgrades.

The power outages last month began largely due to power plants tripping offline in extreme cold temperatures — most plants in Texas are not built to withstand such conditions. Experts have said that retrofitting plants will be more costly and difficult than building plants that way in the first place. Still, it is technically and economically possible, energy experts have told the Tribune, depending on the type of weatherization the PUC would eventually mandate.

The North American Electric Reliability Corporation, which has some authority to regulate power generators in the U.S., is currently developing mandatory standards for winterizing energy infrastructure.

The bill to restructure ERCOT’s board of directors, House Bill 10, also filed by Paddie, would replace ERCOT’s current five unaffiliated director positions with five unpaid political appointees who reside in the state of Texas.

Board members of ERCOT came under pressure to resign — and many did so — during and after the storm after it was reported that several of the members did not live in the state. ERCOT, which is an independent nonprofit entity, currently requires the five unaffiliated directors to not be associated with “any market segment” of the Texas power grid.

Paddie’s bill as originally filed would allow the governor to appoint three appointees, including one to specifically represent consumer interests, a position the ERCOT board does not currently have.

The lieutenant governor and the speaker of the House would each appoint two other board members.

Other storm-related bills passed out of committee Thursday include House Bill 16, which would prohibit retail electric providers from selling products based on wholesale power prices in the market. House Bill 12 would direct a study and implementation of a statewide emergency alert system for power outages. House Bill 13 would create the Texas Energy Disaster Reliability Council, a body to coordinate power, natural gas companies and utilities for reliable electric service. The body would maintain records of facilities critical to maintaining fuel service to power plants during emergencies.

This article was originally posted on Texas power crisis prompts Texas House panel to advance several bills, including one requiring plants to prep for extreme weather