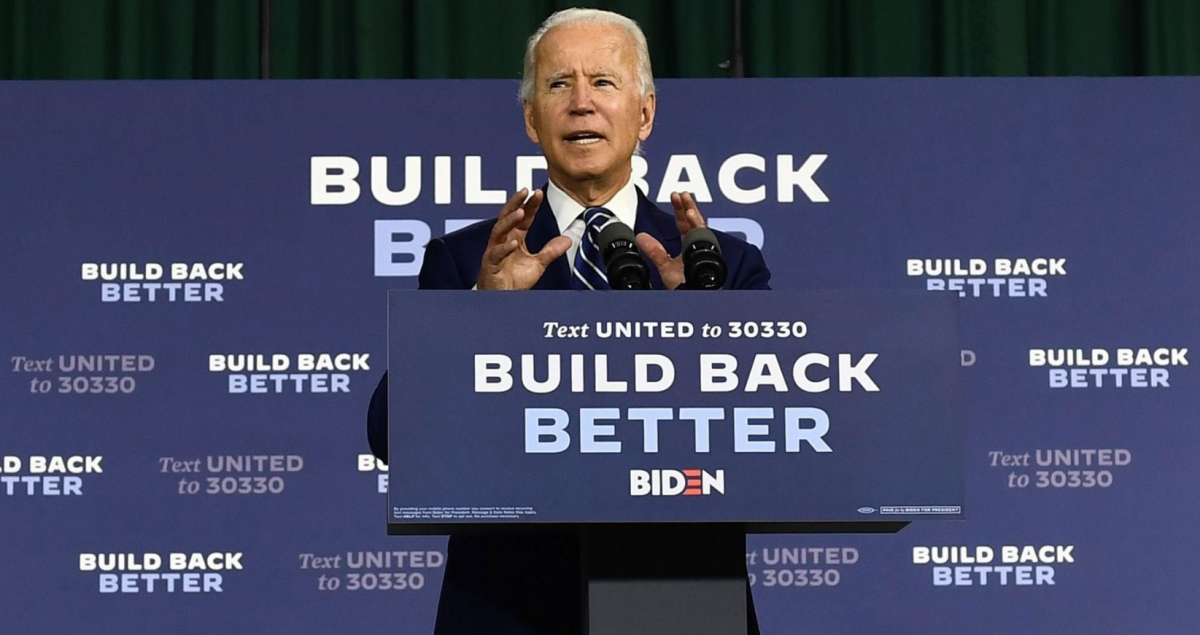 President Joe Biden, who today is making his first visit to Texas since his January inauguration, starts his term with about the same numbers of voters giving him good and bad marks for job performance, according to the latest University of Texas/Texas Tribune Poll.

Among registered Texas voters, 45% approve of the job he’s doing and 44% disapprove. Those results include 30% who said they strongly approve of his performance and 39% who strongly disapprove. The partisan lines are strong: 80% of Republicans disapprove, while 89% of Democrats approve.

“Election season always hardens partisan attitudes. That didn’t end with the election,” said James Henson, co-director of the poll and head of the Texas Politics Project at the University of Texas at Austin. “I don’t know that we ever got out of election mode.”

Biden’s grades for responding to COVID-19 are better, with 49% approving what he’s doing and 36% saying they disapprove. That’s an improvement over his predecessor: In the October 2020 UT/TT Poll, 45% of voters approved Donald Trump’s coronavirus response, while 48% did not — including 43% who disapproved strongly.

“He’s starting out, in a Republican state, with fairly respectable numbers,” Daron Shaw, a government professor at UT-Austin and co-director of the poll, said of Biden.

The assessment of Gov. Greg Abbott’s COVID-19 response has improved a bit since October. In both polls, 44% said the governor is doing a good job, and the number who giving him bad marks has fallen 5 percentage points, to 41% from 46%. Public approval for Abbott’s handling of the pandemic peaked at the beginning; in the April 2020 UT/TT Poll, 56% of Texas voters approved of his responses and 29% disapproved.

The poll was in the field Feb. 12-18, when a massive winter storm battered the state and caused the state’s electric grid to lose control of the power supply. The poll was being completed just as the state began to thaw and news of U.S. Sen. Ted Cruz’s trip to Cancún surfaced. None of that news was evident in voters’ ratings of Abbott and Cruz.

The governor’s numbers held steady, with 46% of Texas voters giving him an approving job review and 39% giving him a disapproving one. In October, his results were 47% – 40% — virtually the same.

U.S. Sen. John Cornyn got positive marks from 32% of voters, and negative marks from 42% — a more negative showing than either Cruz or Abbott. In October, right before he was reelected, Cornyn’s job performance was rated positively by 39% and negatively by the same percentage.

Lt. Gov. Dan Patrick’s job review was flat: 37% of voters say he’s doing a good job and 36% saying they disapprove of his work. The state’s newest legislative leader, House Speaker Dade Phelan, a Beaumont Republican, elevated to that post by his peers just a few weeks ago, still hasn’t made an impression on most Texas voters; 60% said either that they have a neutral or no assessment of how he’s doing his job, while 22% gave him positive grades and 18% were negative.

About two in five Texans, 39%, don’t have a favorite branch of government, mentioned first here because that answer outranked the U.S. Supreme Court and the judicial branch, 35%; the president and the executive branch, 22%; and Congress and the legislative branch, 5%.

With a Democrat in the White House, 42% of Democratic voters chose the executive branch as their favorite. Meanwhile, 50% of Republicans chose the courts. Among independents, 64% went with “don’t know/no opinion” over any of the three branches. Congress fared poorly no matter who was responding. It’s the favorite of 7% of Democrats, and 3% each of the independents and the Republicans.

Congress remains notably unpopular: 22% of Texas voters approve of its job performance, and 57% disapprove — 43% of them strongly.

Among voters who identify themselves as liberals, 36% said the Democrats now in office are “liberal enough,” 38% said they’re not liberal enough and 9% said state Democratic officeholders are too liberal.

This article was originally posted on Texas voters like Biden’s COVID-19 response better than his overall performance, UT/TT Poll finds