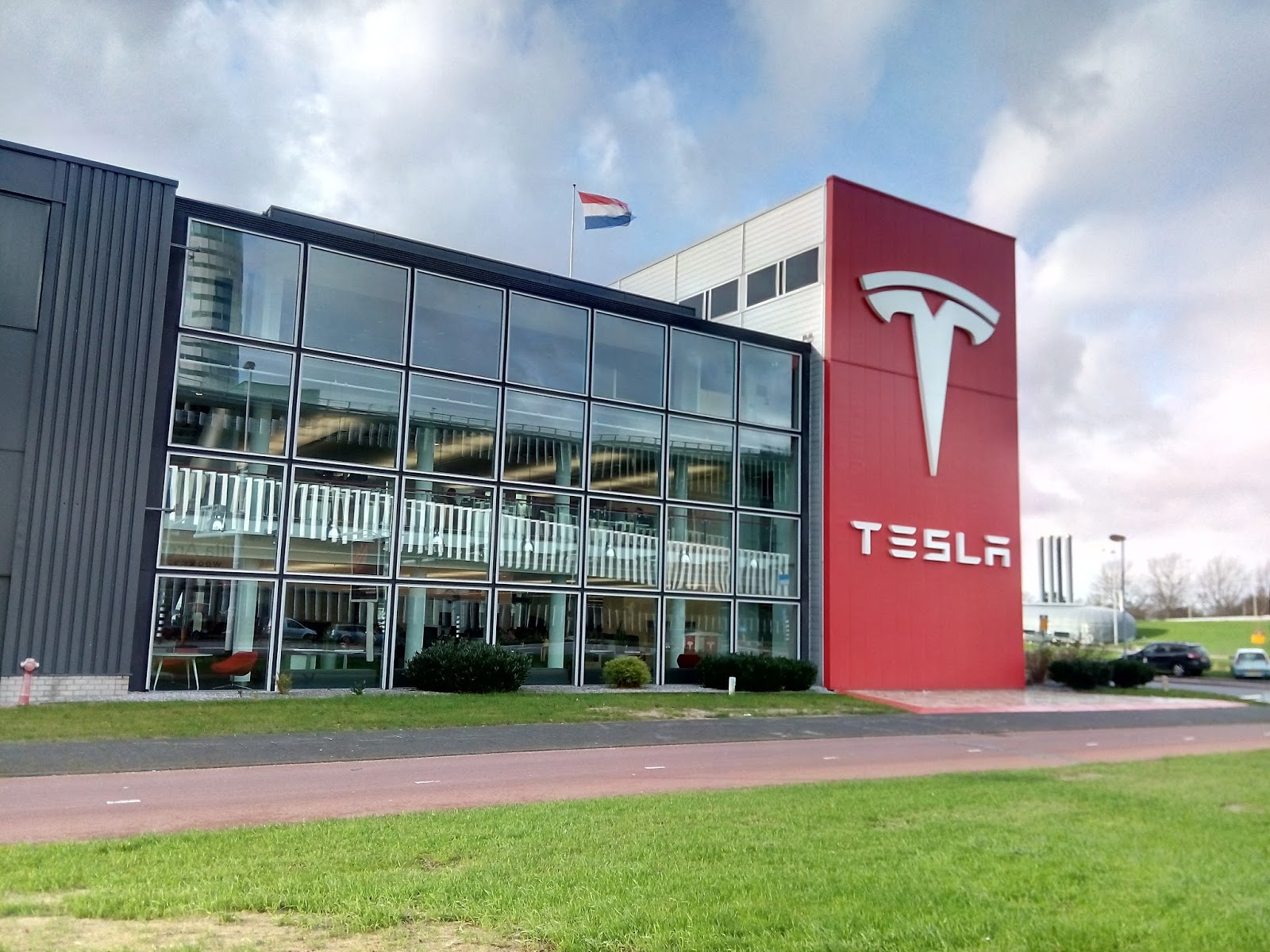 The state of Texas has received its ninth Gold Shovel Award from Area Development magazine for job creation. Among the most populous states that has attracted high-value business investments in 2020, Texas was ranked best for the number of new jobs being created in communities throughout the state.

This is the ninth year Texas has won a Gold Shovel Award.

“It’s no surprise that Texas continues to lead the nation in job creation and economic expansion,” Gov. Greg Abbott said. “The Lone Star State offers innovative businesses the freedom to flourish with our pro-growth economic policies, a predictable regulatory environment, and our young, growing, and diverse workforce. I thank Area Development Magazine for their recognition, and I look forward to welcoming even more new business investments and job creation as we unleash the full might of the Texas economy.”

Area Development named Tesla, which is building a new gigafactory near Austin, as the manufacturing project of the year. Tesla is expected to invest $1.1 billion and create 5,000 jobs.

Area Development’s annual Gold and Silver Shovel Awards “recognize states for their achievements in attracting high-value-added investment projects that will create a significant number of new jobs in their communities,” the magazine states. It evaluated all 50 states on their top-10 job-creation and investment projects initiated in 2020.

Based on a combination of weighted factors, including new job creation in proportion to population, the combined dollar amount of the investments, the number of new facilities, and the diversity of industry represented, five states were awarded Gold Shovel awards based on population size. They include Texas, North Carolina, Arizona, Utah and Kansas.

Three states won awards specifically for manufacturing: Michigan, Indiana, and Alabama, all based on population size.

The magazine points to expansions by Amazon and Walmart as two large job creators. As news reports continue show the increased number of small businesses that closed as a result of state shutdowns, mega-corporations simultaneously increased their profits exponentially in 2020, and are now reporting expansions in 2021.

In addition to expansion in Texas, Amazon announced mega projects in Arizona, where 1,975 new jobs are expected to be created in Maricopa County. It also announced two new projects in Tennessee, in Mount Juliet and Memphis, each expected to employ 1,000 people and numerous robots. More 1,000-job Amazon projects are slated for Arkansas and Mississippi. And Amazon pledged $237 million and 1,500 jobs at a new fulfillment site in Windsor, the biggest jobs announcement of the year in Connecticut.

Walmart pledged to create 1,000 jobs in distribution centers in South Carolina and Indiana. It pledged an investment of $220 million in Dorchester County, South Carolina, and $606 million in Greenfield, Indiana.

The magazine lists by state job creation in the areas of health care, manufacturing and logistics, finance, agriculture and food-related businesses.