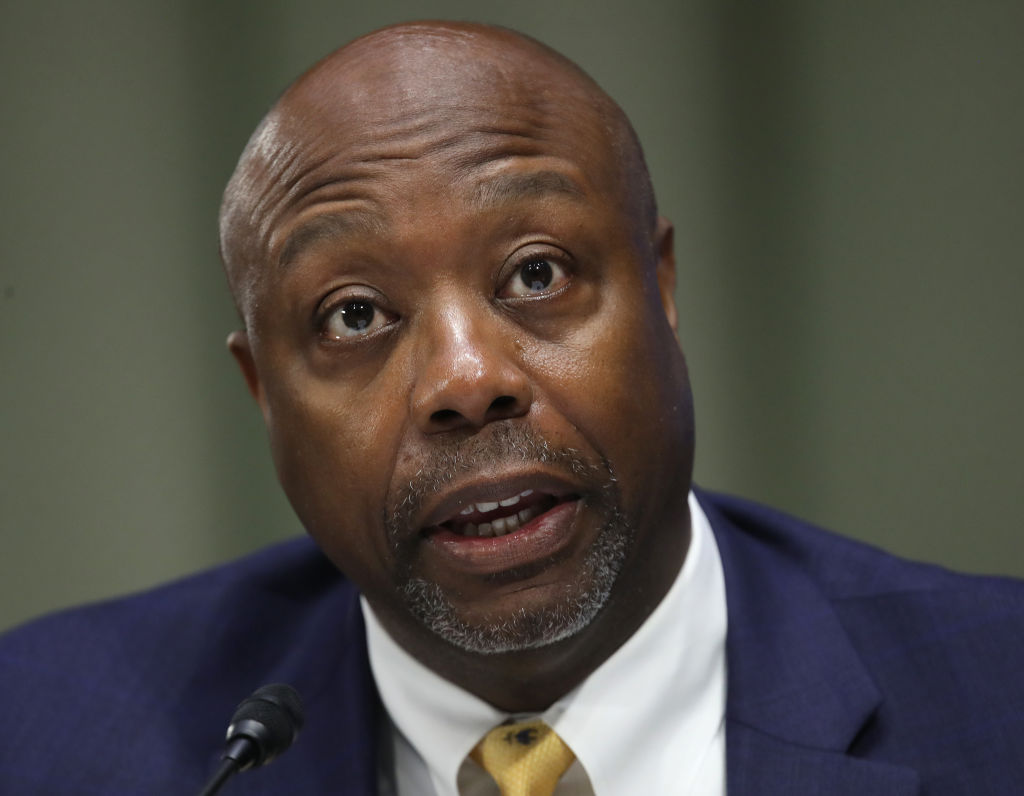 “Woke and cancel culture are signs of a judgmental culture. In their world you cannot speak to another person without worrying about what they will be thinking about you.”

All societies have a particular social, legal and cultural set of traditions that they live by. These are the vectors of authority that maintain the values, ideologies, and institutions in a civilization. These societies adapt to change for survival. Many transformations take years and even decades. Those that take place through healthy, peaceful social and cultural evolution compliment a normal society.

But if social, cultural or political change is forced upon a society by violence, revolt or war, it divides and weakens a nation. Violence or forceful reformations intimidate people and they will fight back. Disorderly change is unsustainable without continued extortion, disturbance and destructiveness. When all cultural, social, and political traditions that bring order to a society vanish, it will perish.

In the early 20th century, a German school of social philosophy developed called Critical Theory. Critical Theory critiques culture and challenges the underlying power structures of society. It is a movement to liberate people from the restrains that control law and order. In Critical Theory, the only things that exist are hierarchies of power, and those hierarchies must be totally eliminated.

The goal of these theorists is to completely dismantle a culture and reinvent it from the ground up.

This radical philosophy crept into our academic institutions in the 1980s. Within a decade, it infiltrated almost every university in the world. Graduates took this ideology with them to media newsrooms and corporations and it has entrenched itself as the primary Western culture for millennials today.

This new religion, AKA “wokeism,” has infected every facet of American culture. Since wokeism is self-centered destruction of society, it must create its own commandments and rules to meet its goals and objectives. Wokes use these rules to banish anyone who they consider a threat to them.

“Casting stones at anyone who disagrees with you shows what a loser you are.”

Critical Theory does not improve society, so wokes use every means possible to eliminate people that support the traditional institutions, morals and social values that guide normal socialites. They develop their own rules for the majority and ostracize everyone who does not conform to their laws.

Critical Theorists have found that “racism” is one of the most powerful tools to eliminate everything that stands in their way of accomplishing their vision of a society free from all past guidelines and traditions. They disavow all institutions and homogeneity that maintain moral civic law and order.

London University’s Eric Kaufmann claims using race as the sole criteria to justify what one does to disrupt an entire society is unacceptable. Attacking a race as a privileged class, or one with a different cultural or political view, creates social distrust, disrespect and dissent between races.

“We are ripping the foundations of justice from beneath new generations.”

We do not live in a racist free world and never will. Get over it. But race is a covert commandment of the religion of wokeism. It is used discriminately for their personal gain to discredit and publicly administer their personal brand of social justice against anyone who is not a diehard liberal woke.

With the election of Donald Trump, the wokes took over Congress and the media and wokeism has become the official driving force to discredit and eliminate anyone who is not a woke progressive.

From 1869 to 1935, all 45 Blacks elected to Congress were members of the Party of Lincoln, the GOP. This domination of Blacks in Congress only changed due to the Depression politics of FDR. Franklin Roosevelt was the first president who gained universal support from Black America. They changed political stripes like many white Americans because they thought he’d end the Depression.

Republican U.S. Sen. Tim Scott, R, S. Carolina, has been in the Senate since 2014. He receives email and phone threats from around the U.S. He is labeled an “Uncle Tom.” They say he sold out his race to Republicans.

“Why won’t people accept I am Black and I am conservative?”

As someone who has witnessed racism daily in 2020, Scott was asked by the GOP to author legislation to reform the country’s law enforcement departments. The bill he presented to Congress was supported by police unions and civic groups nationwide. And it was revered as a quality bill.

But Senate Democrats. led by Kamala Harris, emboldened a national outcry to speak out against Scott’s legislation and filibusted Scott’s bill to prevent if from going to the floor. Scott told FOX News that Democrats blocked his bill because they wanted to use “race” against the GOP in the next election.

“This bill cannot be salvaged and we Democrats refuse to debate or amend it.”

While this bill was being discussed in the Senate, Tim Scott’s office was deluged with threats and racial innuendoes claiming he did not belong in Congress because he was not a Democrat. His life was threatened as well as his family members. And the Black Caucus scorned and ridiculed Scott.

“This is nothing more than pure liberal racist politics at its very worst against the GOP.”

Democrats have repeatedly claimed the filibuster is racist since they won control of Congress. Yet they used it repeatedly to stop Republican legislation the entire time Trump was in office. Senate Minority Leader Mitch McConnell said, “If the Democrats really believe what they’re saying about racism, then why did they themselves use a racist tool against Senator Scott’s police reform bill last year?”

Bill Clinton once said, “Do as I say, not as I do.” Today, racism has become the main commandment for wokes to cancel out anyone who is conservative or says anything they do not agree with. There is no forgiveness in the religion of woke; especially if you are Black and Republican. In every state legislature as well as the federal government, Black Republicans are banned from Black caucuses.

To wokes, racism is only a dirty word when they choose to make it one to further liberal left causes.

Every Black Republican in recent U.S. history has been victimized by the left as an Uncle Tom and has also been accused of “trading blackness for whiteness.” Yet from the end of the Civil War until 1935, every elected Black official in the federal government was a Republican, the party of Lincoln.

Wokes have proven they are not against racism. Race is only a tool that they use freely against anyone black or white that does not support the self-promoting ideology of the uncompromising liberal left.

“Wokeism, is not what America is about. It distorts our glorious founding and our real history to make this country look like something it isn’t now, or ever has been.”