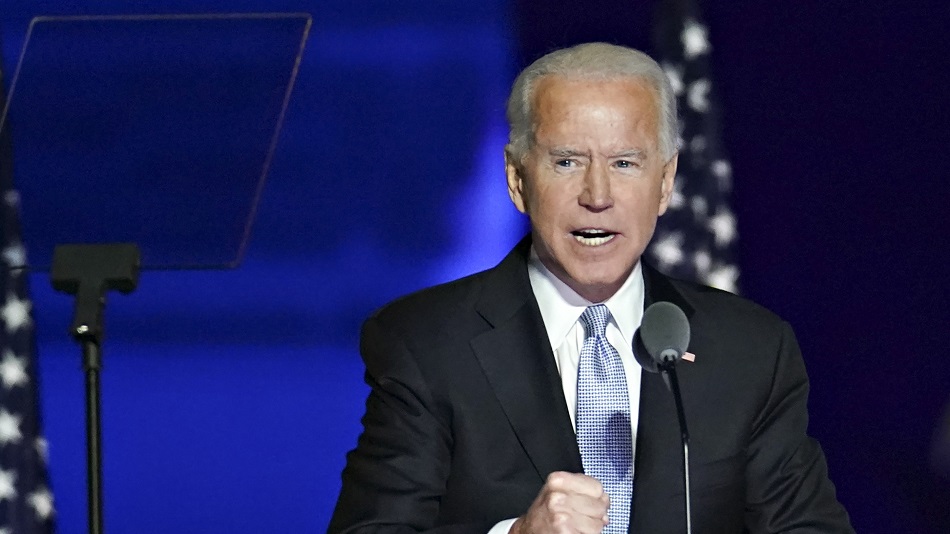 The White House hosted a virtual climate summit last week with leaders from around the world, but President Joe Biden is already taking heat for how his climate actions may be too generous to the nation’s rivals.

After the summit, analysts are questioning whether China – which continues to build coal plants at a rapid rate, profits off the sale of “green” technology to other nations, and has made no commitment to reduce emissions in the next few years – intends to make a real contribution to the climate initiative or is just playing along for economic gain.

The summit, which was held on Earth Day, featured dozens of world leaders to discuss a range of climate and energy issues. Biden pledged to cut U.S. greenhouse gas emissions in half from 2005 levels, something experts say would be a major feat.

The White House also pledged to create a “carbon pollution-free power sector by 2035.”

Going into the summit, analysts looked to the rhetoric and commitments amongst major powers, particularly the U.S. and China. The U.S. released a joint statement with China ahead of the summit pledging cooperation to tackle the “climate crisis.”

“The United States and China are committed to cooperating with each other and with other countries to tackle the climate crisis, which must be addressed with the seriousness and urgency that it demands,” U.S. Special Presidential Envoy for Climate John Kerry and China Special Envoy for Climate Change Xie Zhenhua said.

The statement was released after the pair met in Shanghai ahead of the virtual summit. However, that tone of promise and cooperation did not play out as many hoped. While the Biden Administration made aggressive, clear goals to cut emissions, China did not.

China has set an emissions goal for 2060 but has not set goals for serious reductions in the near future, a commitment that would make the nation more accountable than the 2060 figure decades away.

Critics worry that any climate progress made by the U.S. will only be counteracted by an increase in other nations. India and Russia make up the third and fourth greatest emitters, respectively, after the U.S., which comes in second.

China leads the world, single-handedly releasing a quarter of the greenhouse gas emissions globally, nearly double what the U.S. produces.

China committed only to “strictly control” their emissions and “peak” by 2030.

“We should protect nature and preserve the environment, like we protect our eyes,” China’s leader Xi Jinping said at the summit. “We must be committed to a people-centered approach.”

A key part of the White House’s newly unveiled climate plan focuses on transitioning to alternative energy sources. That plan, though, also complicates U.S. energy independence and the U.S. relationship with China.

China has become a world leader in the manufacture and export of green technology. China produces the vast majority of battery technology, for instance, essential for storing energy from wind and solar panels. The country exports it around the world at a profit.

Critics worry China will continue taking advantage of the global trend to green technology, exporting to its rivals while relying on cheaper and less environmentally friendly fossil fuels for its own growth. Despite profiting off selling green energy tech, China is rapidly building hundreds of coal power plants in its own country and in other nations around the world

“China made the strategic decision to corner the green energy market and watches as the world buys their products and builds long term energy dependence,” said Daniel Turner, founder of Power the Future, an advocacy group for energy workers. “The green energy sections of the Biden infrastructure bill couldn’t be more advantageous if Xi Jinping himself wrote it.”

To complicate matters further, China’s manufacturing regulations are less strict than those in the U.S., so the “green” products made overseas would come at a higher environmental price. Human rights groups have also been tough on China for their infringement of civil liberties and have criticized Chinese companies for their working conditions.

The Biden administration has argued his plan would create American green energy jobs, but there’s little evidence the president could cause a tectonic economic shift to steal China’s near monopoly on the green tech market.

The U.S. saw a boom in domestic energy production under the Trump administration. Critics argue Biden’s plan would threaten the nation’s energy independence and make the nation beholden to its rival, China.

“If the Chinese government actually cared about global warming, it would be switching to natural gas, which produces power more cheaply and cleanly than coal,” said Patrick Michaels, energy and environment expert at the Competitive Enterprise Institute. “We’ve got plenty to sell them. Instead, China’s policy is to jack emissions as high as is humanly possible by 2030, and then keep them there, for decades.”

This article was originally posted on Made in China? Biden’s climate plan raises questions about U.S. energy independence