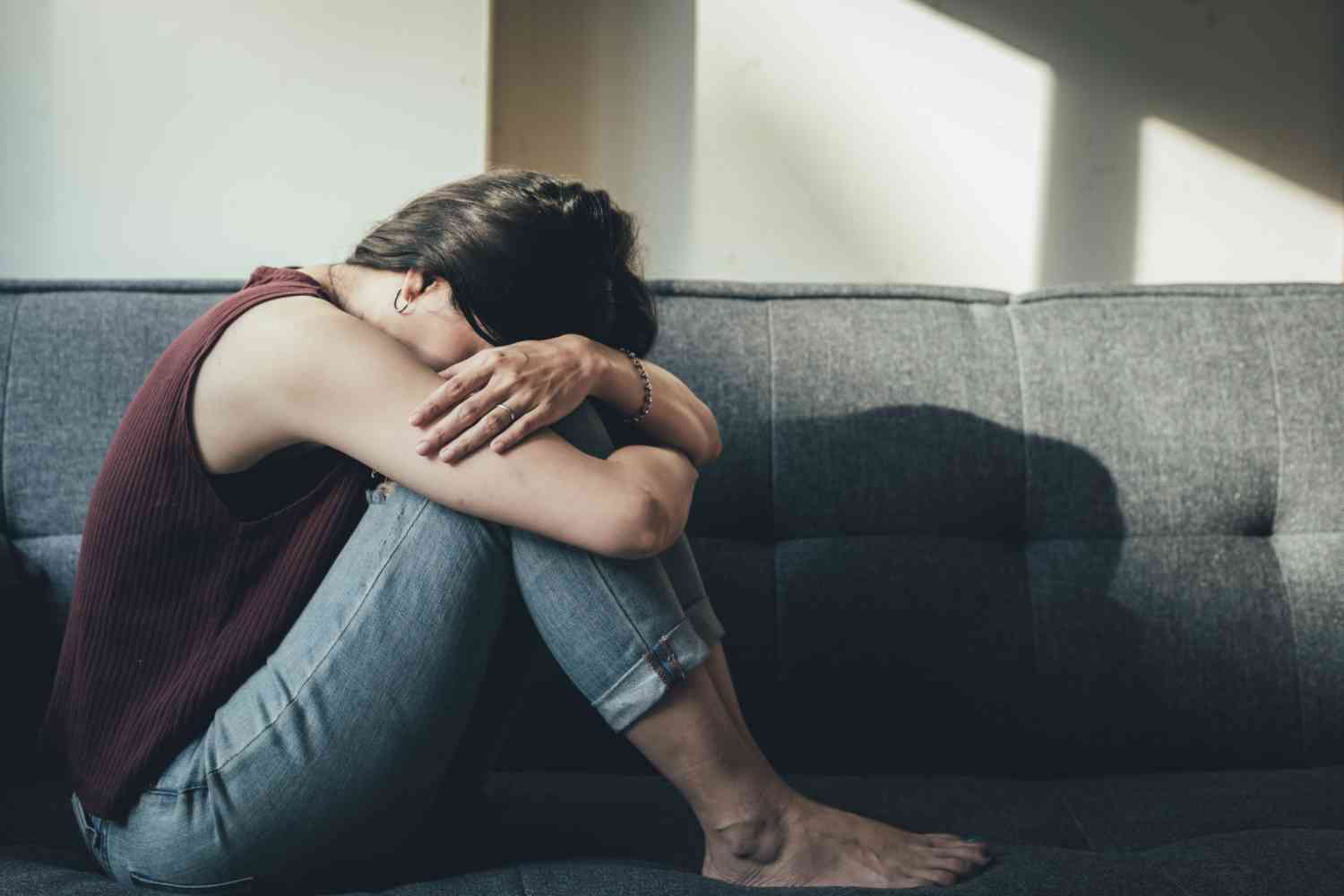 Across the world, populations are aging. Increases in life expectancy over the last century, combined with declining birth rates mean that the proportion of older people is on the rise in many countries. Projections suggest that by 2050, one in five people worldwide will be over 60 years old (up from one in eight in 2015).

An aging population brings multiple challenges. As people age, chronic diseases such as diabetes, heart disease, stroke and cancer become more common. These diseases shorten people’s “healthspan” (the period of life spent in good health), take a toll on families, and drain healthcare resources. Policymakers and healthcare professionals are faced with an urgent question: how can we reduce the burden of physical disease in older people?

Linking together mental- and physical-health problems may seem surprising. The separation between the two is perpetuated by our healthcare system, which tends to divide treatment between the brain and the body. However, previous research has shown that our mental health can shape our physical well-being, and vice versa.

We built on this work to address two questions:

To test the first question, we conducted a nationwide hospital-register study of 2.3 million New Zealanders aged 10 to 60 years at baseline. We followed them across three decades (from 1988 to 2018) to test whether individuals with mental-health problems were at increased risk for subsequent chronic physical diseases and earlier mortality.

We found that across the 30-year period, people with mental disorders were more likely to develop subsequent physical diseases and they also died earlier than people without mental disorders. They also experienced more medical hospitalisations, spent more time in hospitals for physical-disease treatment, and accumulated more associated health care costs. These associations were present across all age groups and in both men and women.

We next tested whether mental-health problems would also be linked with faster aging in people who had not yet developed chronic disease.

What does faster aging mean? We tend to think of age in years: a 51-year-old person is older than a 50-year old. Viewed in this way, all of us age at the same pace: one year per chronological year. However, at the biological level, the pace at which people’s bodies age can vary considerably, even among people born in the same year. Some people’s bodies age faster than others’. A faster pace of aging has been linked to greater risk of disease and death.

This led us to wonder: do people with mental-health problems age faster, thereby putting them at risk for developing chronic physical diseases? To test this idea, we studied 1,037 individuals born in 1972-73 in the city of Dunedin, New Zealand. Study members have been followed up regularly until age 45 years. While age 45 might seem young, previous work suggests that differences in people’s biological aging are already evident at this age.

To measure mental-health problems, study members were interviewed every few years. We assessed a variety of problems, such as anxiety, depression, substance abuse, and schizophrenia.

We found that at age 45, people who had experienced more mental-health problems were aging faster. We measured the pace of biological aging by combining 19 biomarkers, such as cholesterol, blood pressure, and inflammation. People who experienced the most mental-health problems were aging approximately 5.3 years faster between ages 26 and 45, compared to participants with the fewest problems.

We also found differences in other signs of aging. At age 45, study members who had experienced more mental-health problems performed worse on tests of hearing, vision, balance and cognition, and on tests that gerontologists typically give to older adults, such as walking speed. They also reported greater difficulty in their everyday lives in these domains (for example, finding it difficult to follow conversations, or finding the words they want to use).

Furthermore, when we asked an independent panel to rate photographs of each study member’s face, study members who had experienced more mental-health problems were rated as looking older compared to their same-aged peers.

This pattern of findings remained when we took into account a number of factors that can lead to mental-health problems or faster aging, such as study members’ physical health as children, childhood maltreatment and socioeconomic status, overweight, smoking, medications, and prior physical disease. The pattern of findings was also very similar across different types of mental-health problems.

Taken together, the findings of our two studies reveal that people with mental-health problems are at outsized risk of chronic diseases and early death, and that they show signs of faster aging even before diseases first emerge. There are two implications.

Second, individuals with mental-health problems are a high-priority group to monitor for signs of faster aging – such as hearing impairment, motor problems, and cognitive decline – as well as chronic diseases. Such monitoring will require greater integration of mental- and physical-health services, to reduce health inequalities and lengthen healthy lives.