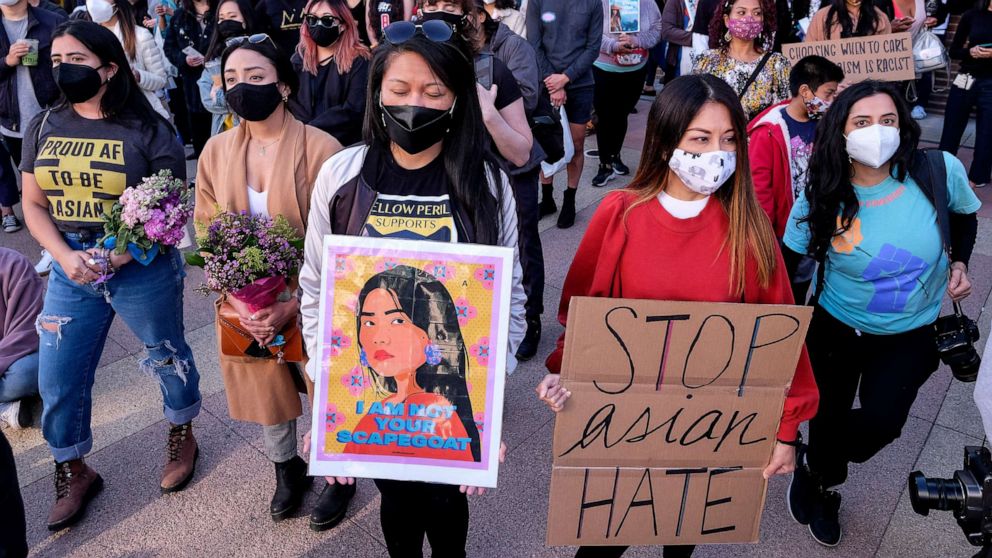 Six women of Asian descent were among eight people tragically killed in a targeted shooting on March 16 in Atlanta. The initial denial by the Atlanta police that this was a hate crime, along with some news reports highlighting the offender’s version of the incident, evoked a swift reaction by communities all over North America. Many spoke of the invisibility of anti-Asian racism.

But the stereotypes — while seemingly positive — hide many issues, including anti-Asian racism, poverty, labour abuse and psychological needs. It disappears the realities of working-class Asian women’s lives.

The myth has also sometimes disrupted inter-racial solidarity and has been used against Indigenous, Black and other racialized groups.

The reality of working-class Asians

The myth is that Asians are rule-abiding and thus do not have needs that warrant societal and government policy concerns.

However, this celebratory tone systemically excludes the reality of working-class Asian Canadians and Asian Americans. It also excludes a specific form of anti-Asian racism against Asian women that is intertwined with gender and sexuality.

The Asian model minority myth produces Asian subjects who are encouraged to be the model, in other words, the non-trouble-making minority. The narrative creates this idea of the essentialist “other” — those who are part of the “model” group. It also discourages that group’s potential collective actions to overcome challenges.

Numerous studies have shown that the model minority myth itself causes a fear of failing to conform to the positive stereotype among Asians.

The sentiment that we ought to “take care of the problem ourselves, without troubling others” (as someone said in a research interview) hides socio-economic, political, educational and psychological needs of Asian Canadians from public view.

However, these statistics do not clearly show the feminized poverty, violence and exploitation that many Asian women face due to their precarious immigration status, gender stereotyping and fetishization of Asian women’s bodies.

One example of this is the Chinese Head Tax and the Chinese Exclusion Act in Canada during the late 19th and early 20th centuries. Surrounding the immigration ban, Chinese women’s sexuality was constructed as immoral compared to white women. Their exclusion to legitimate immigration was justified by constructing Chinese women as potential “sex workers.”

Asian women migrants are mainly employed in a feminized workforce, including domestic and care work, service industry and the sex industry. These feminized low-paying workforces have traditionally been considered white women’s work but are now mostly taken up by racialized women. In this work, Asian women workers are stereotyped as “ideal” docile labour.

Asian women workers who have precarious migration status are particularly vulnerable to labour exploitation, abuses and police violence from potential deportation threats. However, these women’s stories remain silenced in the celebrated myth of Asian success.

The model minority myth repeats symbolic and racist traps. To move beyond this, alternative narratives are needed to build solidarity both within Asian groups and with other racialized people.