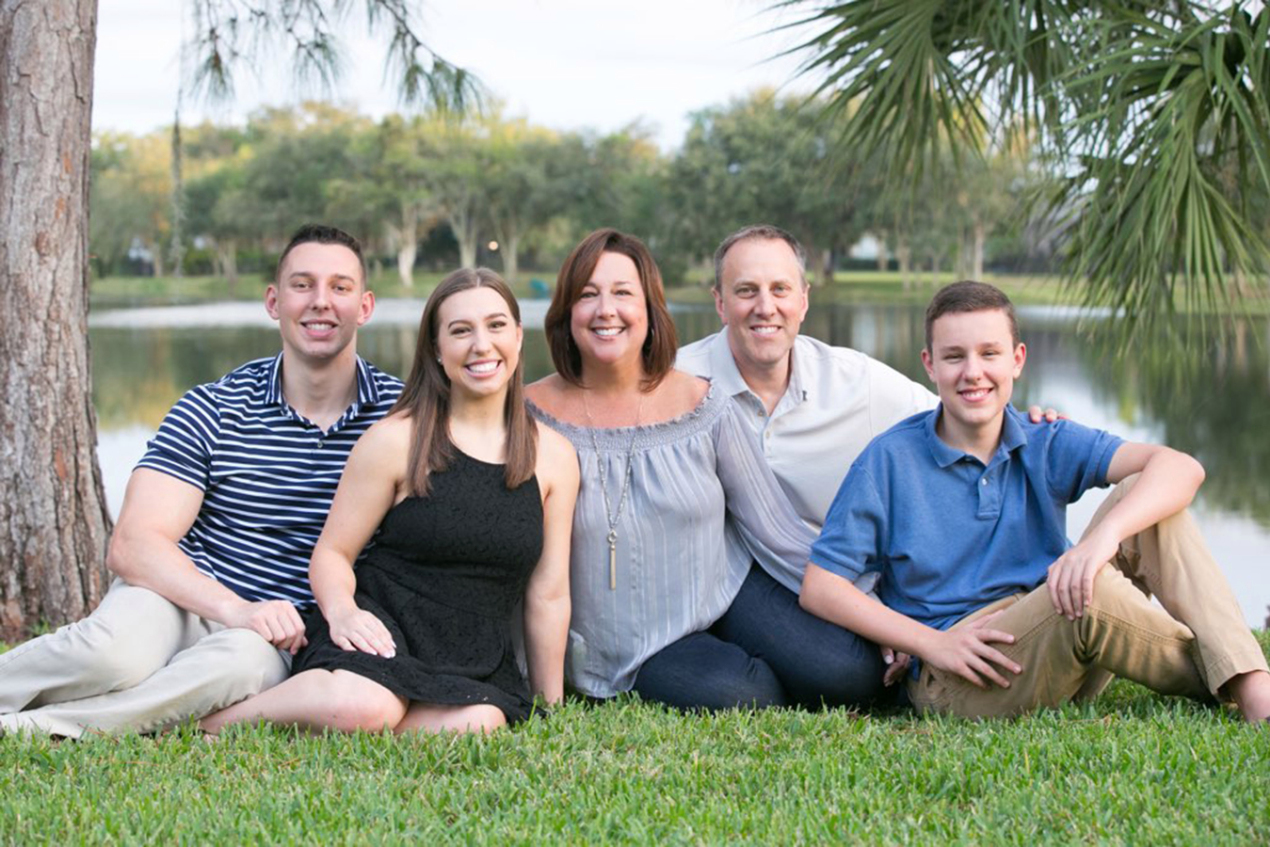 Robin Hauser, a pediatrician in Tampa, Florida, got covid in February. What separates her from the vast majority of the tens of millions of other Americans who have come down with the virus is this: She got sick seven weeks after her second dose of the Pfizer-BioNTech vaccine.

“I was shocked,” said Hauser. “I thought: ‘What the heck? How did that happen?’ I now tell everyone, including my colleagues, not to let their guard down after the vaccine.”

As more Americans every day are inoculated, a tiny but growing number are contending with the disturbing experience of getting covid despite having had one shot, or even two.

In data released Thursday, the Centers for Disease Control and Prevention reported that at least 5,800 people had fallen ill or tested positive for the coronavirus two weeks or more after they completed both doses of the Pfizer-BioNTech or Moderna vaccine.

A total of about 78 million Americans are now fully vaccinated.

These so-called breakthrough infections occurred among people of all ages. Just over 40% were in people age 60 or older, and 65% occurred in women. Twenty-nine percent of infected people reported no symptoms, but 7% were hospitalized and just over 1%, 74 people, died, according to the CDC.

Public health officials have said breakthrough infections were expected, since manufacturers have warned loudly and often that the vaccines are not 100% protective. The Pfizer and Moderna versions have consistently been shown to be above 90% effective, most recently for at least six months. Studies have also shown they are nearly 100% effective at ensuring that the small fraction of vaccinated patients who do contract the virus will not get severe cases or require hospitalization.

Still, people are usually shocked and befuddled when they become the rare breakthrough victim. After months of fear and taking precautions to avoid contracting covid, they felt safe once they got their shots.

Hauser, 52, had stayed home from work to care for her kids, ages 21 and 16, both of whom had contracted the virus. She was confident she was protected. She was also taking care of her father, who has cancer.

“It’s a minor miracle that I didn’t infect him before I realized I, too, was sick,” Hauser said. In keeping with the virus’s fickle behavior, Hauser’s husband, Brian, who had not yet been vaccinated, also never got infected.

Masha Gessen, a staff writer for The New Yorker, completed the two-shot process in mid-February. A month later, Gessen fell ill and tested positive after both Gessen’s son and partner, Julia Loktev, had weathered bouts of covid. The experience was “unsettling, even a bit traumatic,” Gessen said. Loktev’s illness occurred six days after her first dose.

“The psychological effect of getting the virus after a year of being very, very careful and getting vaccinated got to me,” Gessen, 54, said in an interview with KHN. “It took me about three weeks to feel back to normal.” Gessen wrote about the experience this month in The New Yorker.

Dr. Kami Kim, director of the infectious disease and international medicine division at the University of South Florida in Tampa, said physicians are equally disturbed when these cases crop up.

“All this, while anticipated, is definitely confusing and frustrating for people, both doctors and patients. We are all learning on the go and making judgments about what’s best for our patients — and ourselves,” Kim said.

Vaccine manufacturers said the number of breakthrough cases reported by the CDC was not surprising.

Moderna’s latest analysis of its vaccine clinical trial data shows 900 people got covid after being vaccinated, consistent with 90% or more efficacy for the vaccine, company spokesperson Colleen Hussey said.

Pfizer spokesperson Jerica Pitts said the company would monitor trial participants for two years after their second dose to learn more about the Pfizer vaccine’s protection against covid.

In their reporting, the CDC is defining a breakthrough case strictly as illness or a positive test two weeks or more after full vaccination. But tens of thousands of people who have had a first shot or are short of two weeks after their second shot are also getting infected.

Pfizer and Moderna report data showing up to 80% protection from infection two weeks or so after the first shot. But most experts believe protection ranges widely, from 50% to 80%, depending on the length of time after the shot and the individual variation that exists with any vaccine.

The second shot boosts immunity further but not for a few days, at minimum, and then builds over two weeks. And again, this could vary from person to person.

Leslie Fratkin, 60, a freelance photographer in New York City, got her second Pfizer dose March 12. So she was surprised when clear symptoms of covid showed up March 24 and she was quite sick at home for three days.

“You can’t print the words I uttered at the time,” she said.

The CDC advises people who get covid after a first shot to get the second dose soon after recovery, with no minimum wait time specified. That’s a change from prevalent advice back in December and January, when some state health departments advised people to wait 90 days after a bout of covid to get a first or second shot, and especially a second shot.

Driving this important change is mounting evidence from studies and experience indicating that immunity to infection conferred by the vaccines is stronger and possibly more “stable” over time than immunity derived from covid infection.

Michael Osterholm, director of the Center for Infectious Disease Research and Policy at the University of Minnesota in Minneapolis, said further research and better public health guidance are urgently needed. For example, is a second dose even needed for people who get covid after the first dose, or does the infection itself serve as enough of an immune system booster? And if a second shot is recommended, what’s the optimal waiting period before getting it?

“These are important practical questions that need to be prioritized,” Osterholm said. “We are sort of flying blind now.”

Other countries have handled the second dose rollout differently.

In the U.K., health authorities delayed it up to 12 weeks, to stretch vaccine supply and prioritize getting at least one shot into more people’s arms more quickly. In Canada, a government vaccine advisory committee recommended April 7 that second doses be delayed up to four months.

At two press briefings this month, Dr. Anthony Fauci, director of the National Institute of Allergy and Infectious Diseases and a covid adviser to President Joe Biden, said that the number of breakthrough cases in the U.S. so far is not cause for alarm and that the administration will continue to monitor these instances closely.

One important line of investigation is how big a role variants or mutated versions of the initial coronavirus play in these breakthrough cases. Research suggests the current vaccines may be somewhat less effective against some new variants.

Martha Sharan, a CDC spokesperson, said the agency is now urging states to use genetic sequencing to test virus specimens from patients with breakthrough cases to identify variants. In Washington state, for instance, eight variants were detected in the genetic sequencing of nine breakout cases reported through April 3.

Today the Biden administration announced $1.7 billion in spending would be directed from the covid relief bill to help the CDC, states and other jurisdictions more effectively detect and track variants by scaling genomic sequencing efforts.

The CDC also has launched a national covid vaccine breakthrough database in which state health departments can store and manage data.

“We are behind on sequencing samples,” said Osterholm. “That will give us valuable information.”