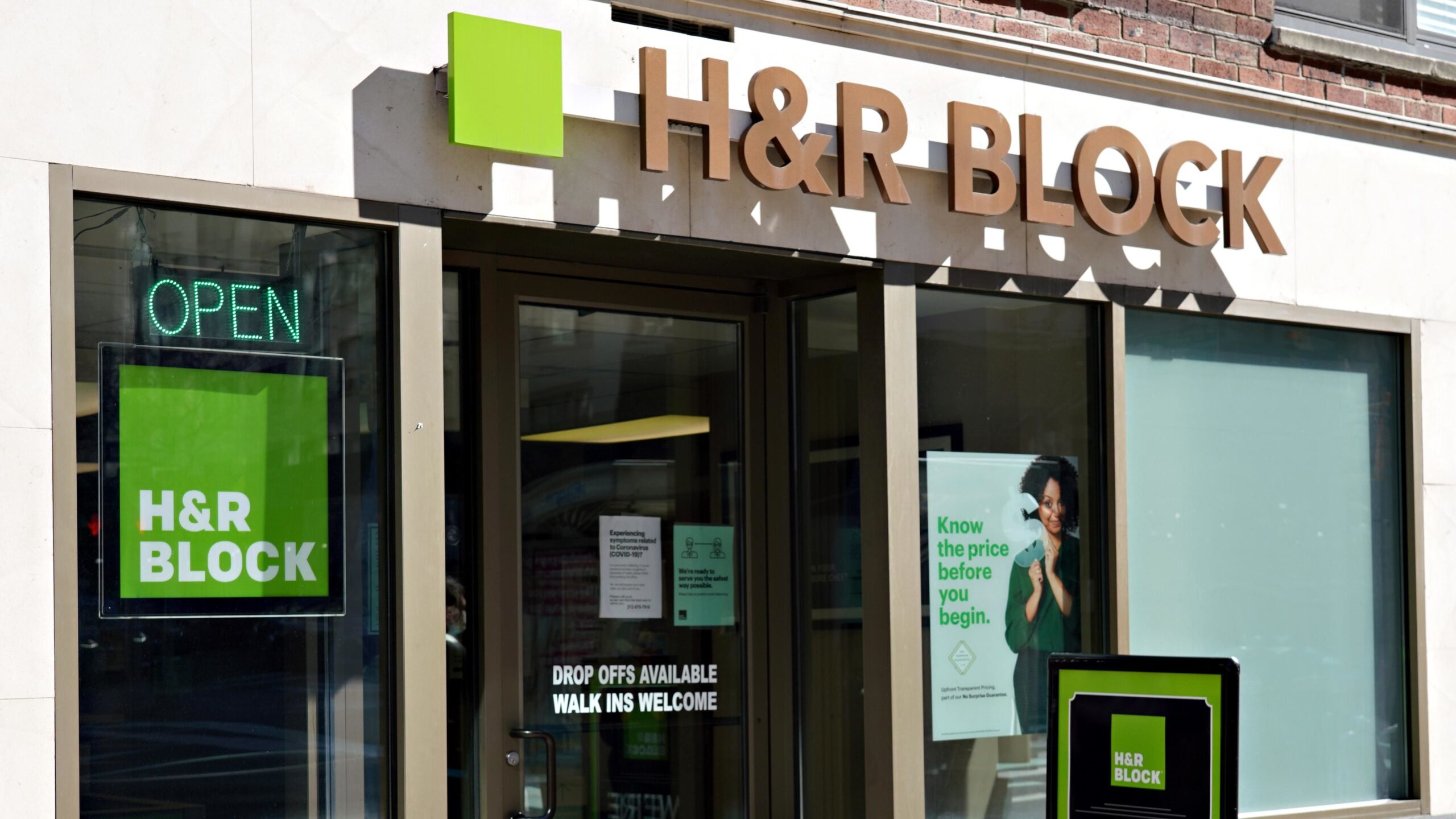 Even though it’s mid-May, it’s tax season (filing deadline was May 17). And, once again, millions of Americans found themselves going through the hassle of filling out their tax returns. Many are left wondering if there is a better way to file taxes. The process often seems like a government-sponsored brainteaser to see if you can come up with the right number, and the government will punish you if you guess incorrectly. So, proposals have been put forth to have the Internal Revenue Service (IRS) pre-determine a taxpayer’s liability and send them a bill. While this might seem a better solution, nothing could be further from the truth. Handing over filing duties to the government would amount to a reckless expansion of IRS discretion and agency snooping.

Despite these consequences, a proposal popularized by Sen. Elizabeth Warren (D-Mass.) entitled the Tax Filing Simplification Act would put the IRS in the driver’s seat. As with most legislative short titles, the problems with the proposal are hidden by a misleading name. The IRS does not understand the minutiae of every taxpayer’s life. Leaving the decisions up to bureaucrats with less information at their disposal will simplify nothing.

Also, putting the filing in the hands of the IRS puts an unfair burden on taxpayers should there be any discrepancies or disputes. Challenging the IRS on tax questions is already complicated enough, given the agency’s deep bureaucratic web. Imagine the increased complexity when the IRS becomes the default decision-maker in tax filing. The burden of proof shifts far more heavily on to taxpayers.

The IRS’s mission is stated very clearly in its name. It exists to collect “revenue” as efficiently and effectively as possible. When Americans are filing taxes, they look for exemptions and other provisions that will minimize their tax burden every year. An agency tasked with generating as much revenue as possible naturally has no interest in minimizing the amount of tax collected.

The IRS’s budget is more than $11 billion. Under recent spending proposals, the agency stands to benefit from a 10 percent increase in the very near future. Adding the cost of turning the agency into a tax filer for every American could add billions of dollars to the IRS’s budget. All that hassle that hundreds of millions go through every year will now be concentrated in one agency. That is the exact opposite of simplification. This expansion of government size and power would no doubt reflect in tax bills across the country – and then be completed by the agency itself. It’s a head-spinningly foolish idea.

This would not be the first time such an idea has been tried. In 1995, the IRS created CyberFile. The aim was for the IRS to develop a system that would prepopulate tax information and do so in a paperless way. Unsurprisingly, CyberFile was an unmitigated disaster.

The Government Accountability Office (GAO) noted a number of security issues with CyberFile. There were many incomplete and inexact installations to the final program. It was a costly effort that never got off of the ground. The sad reality is that all this work and money got poured into trying to develop a government version of a program that had already been successfully developed in the private sector. The government’s effort to tighten its grip over the tax filing process failed.

The IRS’s technological woes have not improved over the last 25 years. A recent report from the Treasury Inspector General for Tax Administration found that well over 200 IT systems currently used by the IRS are antiquated legacy systems. The IRS continues to develop software to meet its needs, but produces systems that don’t have the ability to interface with one another, making any effort to create a seamless process a fruitless one. This is exactly what Americans cannot afford when it comes to their hard-earned tax money.

This tax season, millions of Americans have inevitably been rolling their eyes and exhaling deep frustrated sighs as they fill out their returns. But the solution is not giving the agency that produced the existing mess more control. Rather, policymakers should strive to actually simplify the tax code and cut down on bureaucratic waste at the IRS. Having the IRS fill out taxes for the American people may seem like a good idea on the surface, but such a process would only succeed in adding another layer of bureaucracy on top of an already complicated system.

People want less of the IRS in their lives, not more.

This article was originally posted on This Tax Day, Taxpayers Want Less IRS, Not More