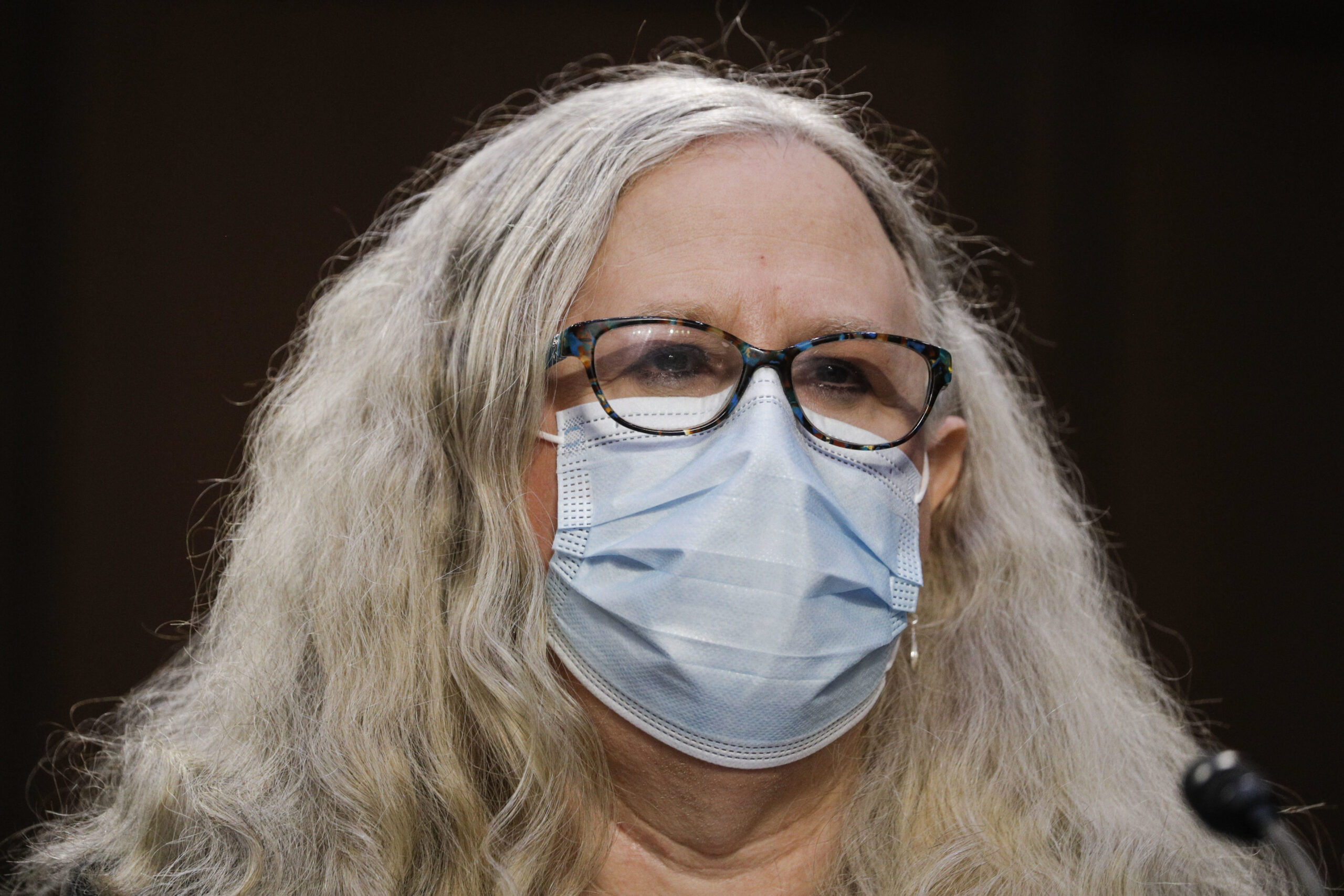 Dr. Rachel Levine became the highest-ranking transgender official to serve in federal office with her confirmation Wednesday in the U.S. Senate.

Levine joins the Department of Health and Human Services as assistant secretary of health after President Joe Biden nominated her for the post in January.

At the time, Biden described Pennsylvania’s former Secretary of Health as an “historic and deeply qualified choice to help lead our administration’s health efforts.”

“Dr. Rachel Levine will bring the steady leadership and essential expertise we need to get people through this pandemic – no matter their zip code, race, religion, sexual orientation, gender identity, or disability – and meet the public health needs of our country in this critical moment and beyond,” he said.\

The Senate voted 52-48 in Levine’s confirmation, just hours after Sen. Pat Toomey, R-Pa., said she hadn’t “earned” the promotion, citing her handling of the COVID-19 pandemic.

Sen. Bob Casey Jr., D-Pa., released a statement to PennLive in support of Levine’s confirmation, describing her as the sort of “crisis-tested leader our nation needs.”

“Throughout her long career in medicine and public service, she has demonstrated her deep knowledge of health care and public health and her skills as a manager,” he said. “I was proud to vote to confirm her to the position of Assistant Secretary of Health at HHS and support her historic nomination.”

“I’m proud to vote for Dr. Levine and incredibly proud of the progress this confirmation will represent, for our country and for transgender people all across it who are watching today,” said Sen. Patty Murray, D-Wash.

Levine served as Pennsylvania’a Secretary of Health and Physician General for nearly five years, during which time she oversaw the establishment of the state’s medical marijuana program and its efforts to combat the opioid pandemic.

But it was Levine’s public health orders on COVID-19, from universal masking to social distancing to statewide economic shutdowns, that earned her equal amounts of praise and criticism across the country.

Gov. Tom Wolf defended Levine’s guidance as “phenomenal” in the face of mounting criticism from Republican lawmakers displeased with the unilateral policies the state enacted to stem the spread of the virus.

“Her work for our commonwealth has been transformational and I appreciate it more than I can say,” he said of her nomination in January. “I and the people of Pennsylvania owe her a debt of gratitude for her leadership, strength and dedication to protecting every person’s health amid unprecedented circumstances – and, at times, amid hateful distractions. Dr. Levine is both competent and compassionate, and never lets the anger or fear of others sway her from her goals.”