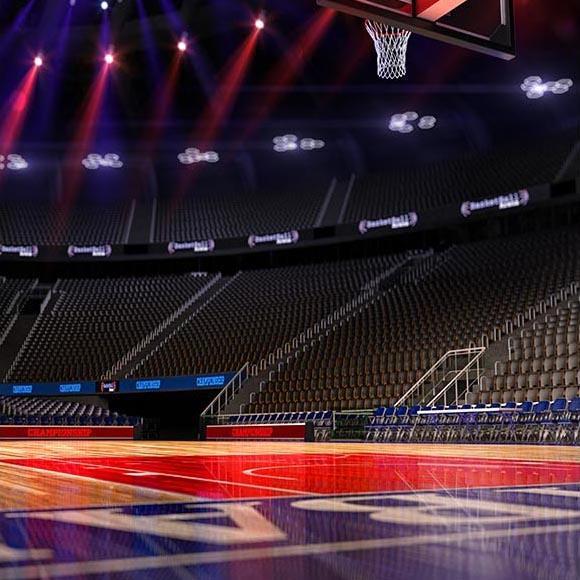 Highlighting the nationwide shortage of COVID-19 vaccines, University of New Mexico Health System announced it would pause its mass vaccination location at The Pit in Albuquerque because of a lack of supplies.

UNM said it would focus its supply on providing a second shot to those who already received their first dose.

Both vaccines currently approved for use in the United States, one by Moderna and one by Pfizer, require a second shot weeks after the first for its full effectiveness.

“I really want to stress that The Pit will be a vaccination clinic in the future,” UNM Health Sciences Public Information Officer Alex Sanchez said in a press call on Friday. “We’re just pausing for next week, so that we ensure we have enough vaccines, to be able to give those booster shots to people who’ve already received their first shot.”

She said UNM Health has administered more than 28,000 doses of the vaccine, including 20,000 at the vaccination site at The Pit.

UNM Health had aimed for about 3,000 vaccinations per day, but were not able to reach that level, and instead were at the 1,650 range.

DOH said they were not aware of any other providers planning on pausing vaccinations.

“New Mexico is receiving approximately 56,000 doses per week and distributing those doses to an ever-widening network of providers in every corner of the state,” DOH spokesman Matt Bieber said in a statement. “As a result of New Mexico’s successful early distribution efforts – we’re getting vaccine into arms faster than 47 states – we’ve learned that our state can handle a far bigger allocation from the federal government, and we’re advocating for it.”

Bieber also said that the state expects to get 56,000 doses per week for each of the next three weeks, a 16 percent increase in allocations to the state.

Earlier in the day, White House COVID senior adviser Andy Slavitt highlighted New Mexico as one of seven states that had already provided enough shots for ten percent of its population. New Mexico has consistently ranked near the top of lists for administering the most shots it has received from the federal government, which handles the vaccine distribution to states.

But bottlenecks in the COVID-19 vaccine production process are likely months away from being resolved because of the complex, international supply chain needed.