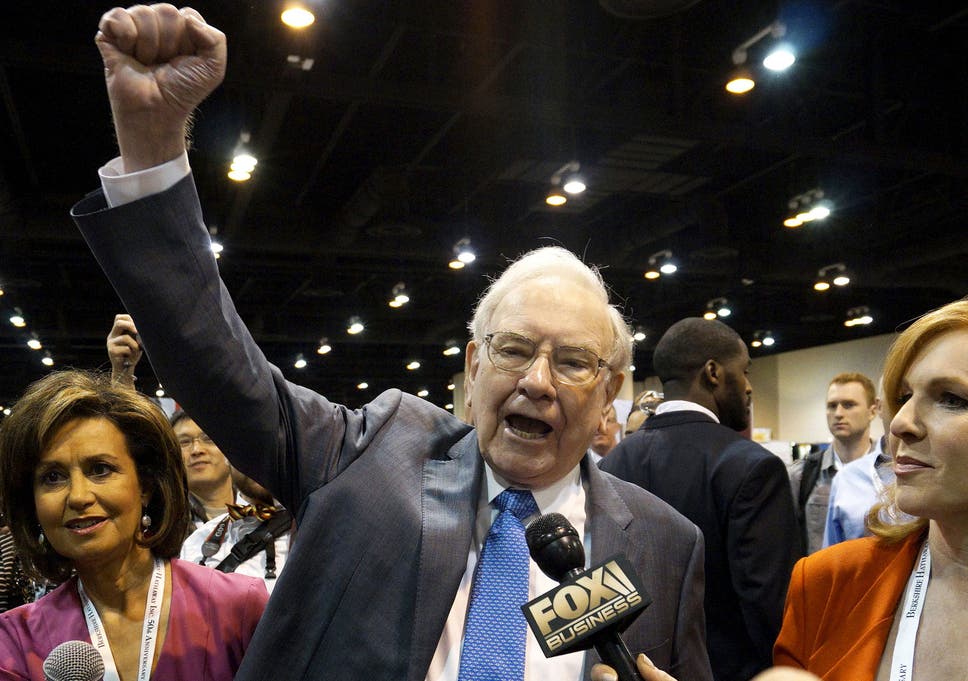 What would it cost to make the Texas electrical grid robust enough to weather a terrible winter storm? It would cost about $8.3 billion — if the state followed a proposal from the Oracle from Omaha, Warren Buffett.

This year’s winter storm killed 111 people in Texas, the Department of State Health Services said Thursday. What’s being pitched by lobbyists for Buffett’s Berkshire Hathaway Energy might not be the only idea spawned by last month’s devastating statewide electrical outages, or even the best one. But it’s the first to price out the answer to a pressing question lawmakers are trying to solve in Austin: What would Texas have to do, and at what cost, to keep the lights and heat going if there’s another winter storm like the last one?

The Nebraska cavalry has been working the Texas Legislature for a week and a half, according to The Texas Tribune’s Cassandra Pollock and Erin Douglas. The company’s proposal is for a Texas Emergency Power Reserve that would build 10 new natural gas-fueled power plants in the state. Those would be idle unless they were needed for times of peak demand — or when other electrical generation failed, as some did last month.

It’s a slick presentation, complete with a poll and a slide deck that found Texans would pay $3 more every month to “significantly lower their risk of losing power during a winter storm.” As proposed, the new plants would be up and running by winter 2023.

Those would be fixed bills, paid each month by customers for the assurance that outages would be less frequent and less severe. That would pay the cost of building the plants. The cost of fuel when the plants are turned on would be passed through to consumers.

Lawmakers are also considering winterizing existing plants and infrastructure — an idea considered after winter storms 10 years ago but watered down from a proposed requirement to little more than a suggestion. One proposal would put up state money to get that weatherization started — not only on electric plants but also on some of the natural gas supplies that failed in February. Berkshire would keep fuel on site and contends its idea is cheaper.

The details are for the Legislature to hash out. But the plan really lays out one of the reasons lawmakers balked at weather-proofing 10 years ago: It’s expensive. And it’s more expensive for commercial and industrial customers — the big plants known around the Legislature as the “heavy metals” — than for residential customers.

That also happens to be how the three sectors line up, in terms of lobbying power, at the Texas Capitol. The industrials and commercials don’t rule the roost, necessarily, but their constant presence and their sectors’ importance in economic development make them very persuasive.

Put simply, lawmakers and regulators have been more sensitive to the business sector’s complaints about price increases than about those from residential customers. You can see it in the average rates for Texas, compared with other states. According to the U.S. Energy Information Administration, Texas had the 10th-lowest average prices for electricity in the country in January 2021. But residential electric customers paid less in 22 other states. Just two states had lower prices for commercial and industrial electricity.

We’re 23rd for residential prices, third for commercial and for industrial prices. That’s where Texas is competitive, and it’s the root of the claim that prices here are low. They are — for business.

But residential customers are the ones who vote. And a deadly winter storm that hobbled the state’s grid for almost a week during a legislative session has made voters the dominant interest — for now.

After what they’ve been through, those voters seem to be more interested in reliability than in price.