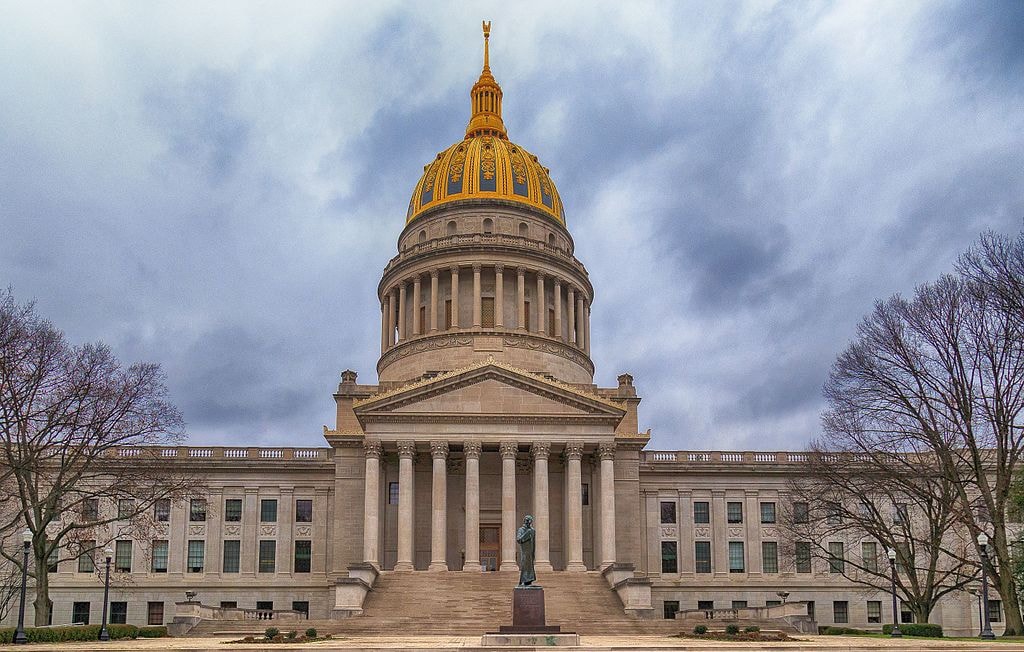 The West Virginia Legislature passed 21 bills, which would provide about $250 million of funding for various projects throughout the state.

Gov. Jim Justice called the lawmakers into session to allocate money that was made available thanks to a budget surplus. The Senate passed all 24 of the governor’s proposals, but the House only passed 21 of the bills and did not hold a vote on the other three.

Allocations include an additional $24 million to the Department of Education for increasing the school construction fund for fiscal year 2022, $42 million for parks to expand access for guests, and $30 million for the West Virginia Development Office, which is designed to attract more businesses to the state.

Counties will also get a break after the legislature extended a freeze on the amount the county governments are required to contribute for housing inmates. The state requires the county pay $48.25 per day for each inmate. The extension allows counties to continue at this rate, rather than pay $54, which was a 14% increase that had been set to go into effect.

A bill that liberalizes the state’s liquor laws also passed. This bill allows liquor to be sold at 6 a.m. daily, except on Christmas and Easter, when there are no liquor sales.