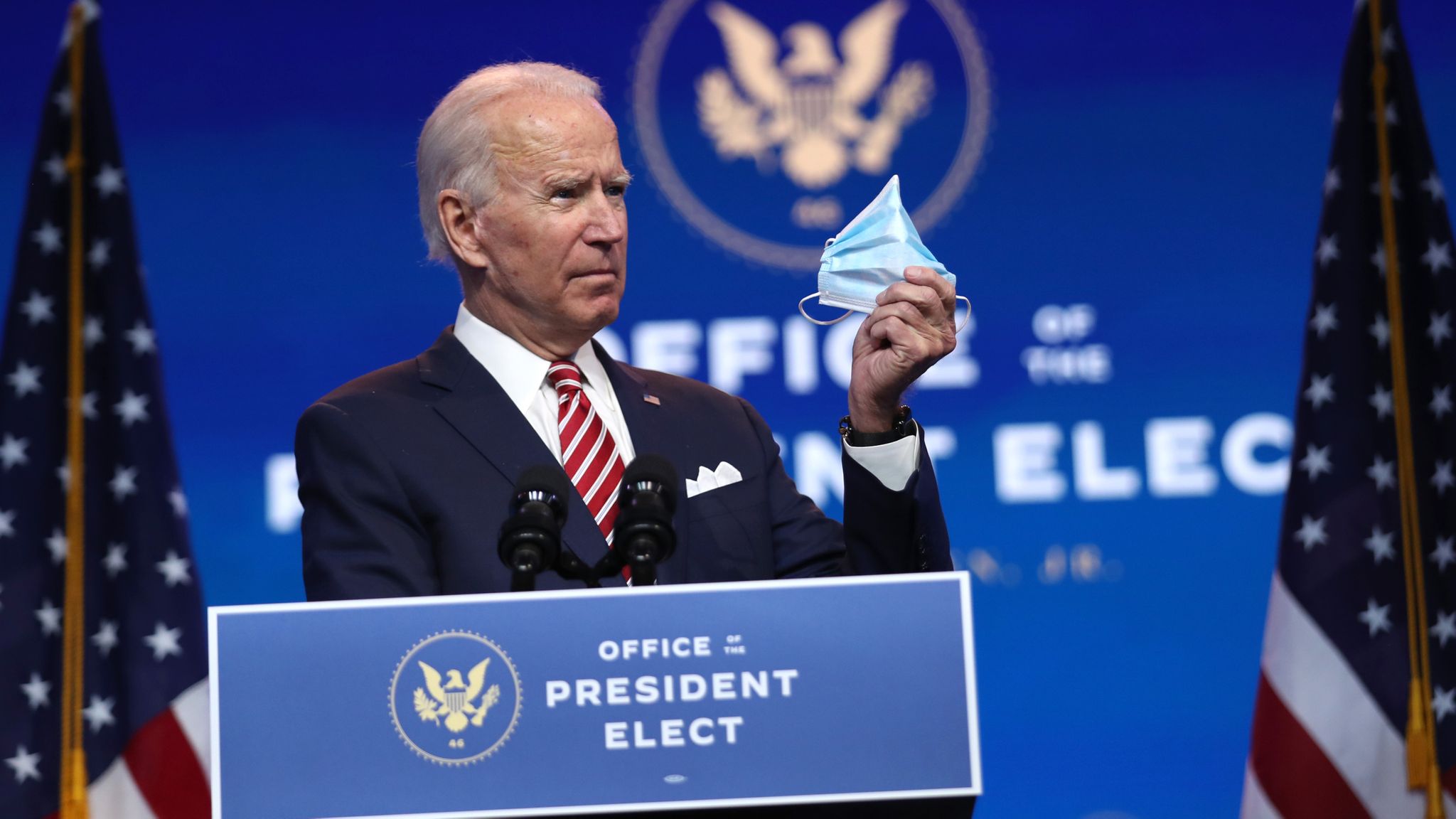 Members of the West Virginia Senate Republican caucus are urging state action to fight against a federal mandate, which will force many private businesses to require their employees be vaccinated or submit to weekly testing.

“The federal government [is] changing the game, changing the rules, almost on a daily basis, using federal dollars to coerce outcomes that they want from Washington, D.C.,” Senate President Craig Blair said in a news conference with other members of the caucus. “The last time I checked, the federal government exists solely because of the states’ desire to have a unified representation and being able to work together. It is not the opposite direction.”

Last week, President Joe Biden announced he would issue a new rule to require any business with 100 or more employees to get their entire staff vaccinated or provide weekly COVID-19 tests for those who are not vaccinated. Any business that does not comply with this rule would be subject to a $14,000 penalty per violation.

Blair urged Gov. Jim Justice and Attorney General Patrick Morrisey to use every means possible to push against the mandate, which he said is overstepping the federal government’s bounds. If the state fails to push back now, he said it will set precedent for future federal action on other issues.

The nation, and the state, Blair said, are dealing with an issue they haven’t faced in more than 100 years. However, he said lawmakers and the governor are looking into solutions for the long term and every state has the right and the freedom to determine its own destiny.

“The only thing [Biden is] going to do is make a bunch of lawyers rich because this is going to go to court on many levels because it’s an overreach,” Blair added.

According to Blair, the only action lawmakers can take against the federal mandate is pass a resolution showing disapproval. Any action to block the mandate from going into effect would need to happen in the courts.

Some Republican lawmakers are considering legislation related to private vaccine mandates, which could include restrictions on those policies. Even though Republicans have a supermajority in both chambers of the legislature, not everyone in the party is in agreement on what laws, if any, would be appropriate.

Sen. Rollan Roberts, R-Raleigh, assured West Virginians that negotiations are ongoing, but that the issue is complicated. He said lawmakers are working hard, but the federal action complicated the process further.

Some Republican governors throughout the country have already vowed to sue the federal government when the new order is enacted. More than 10 states have taken action to put restrictions on private vaccination requirements.