Please ensure Javascript is enabled for purposes of website accessibility What Does Approval of the Pfizer Vaccine for Teens and Preteens Mean for My Child? - Mid Year Media Review
Skip to content 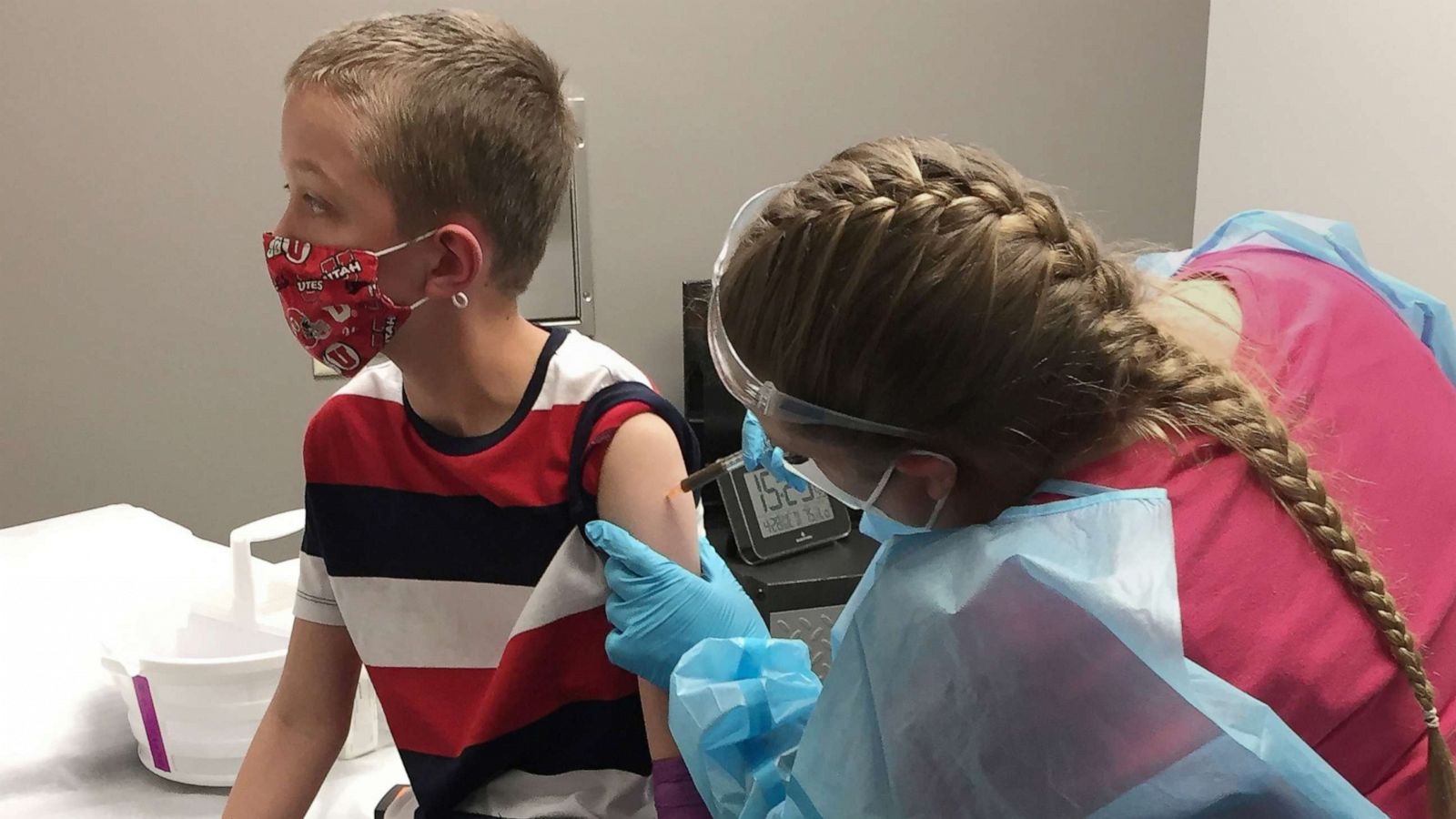 Q:The federal government approved the Pfizer vaccine for 12- to 15-year-olds. What does this mean for my child?

Extending the emergency use of the Pfizer-BioNTech vaccine to preteens and young adolescents adds nearly 17 million more Americans to the pool of those eligible to be immunized against covid-19, helping to build a vaccinated population closer to herd immunity. Moderna and Johnson & Johnson are also testing the efficacy of their vaccines in teens and children.

Although children appear to catch covid less often and develop milder symptoms than adults, they can develop a rare, severe inflammatory response or “long-haul covid” symptoms. It also remains to be seen what, if any, long-term effects these younger patients may experience from covid.

The share of covid cases in children and teens is increasing — nearly a quarter of the new weekly covid cases were found in this age group, as reported May 6 by the American Academy of Pediatrics and the Children’s Hospital Association.

And, though kids have been less likely to develop severe illness, they still can pose a risk to vulnerable people around them because they may not even know they are carrying the virus, as documented by the Centers for Disease Control and Prevention.

Dr. Margaret Stager, a pediatrician and the division director of adolescent medicine at MetroHealth Medical Center in Cleveland, said she has had to explain to her young patients that getting immunized would help their community curb the spread, cut the risk of variants and help society reopen.

“I talk about them doing their part,” Stager said. “That this is all part of them contributing to the greater good.”

The CDC this week recommended use of the Pfizer vaccine for children ages 12 to 15 after the Food and Drug Administration extended its emergency use authorization to include these preteens and young adolescents. That means this age group now can receive the same shots in the same time frame — 21 days apart — as adults do.

In a reversal of its previous guidance, teens and adults do not need to wait 14 days before or after getting the covid shot to receive a vaccine for another condition. This could be a boon for health care providers who have child patients lagging on other, routine vaccines, which has been a persistent problem during the pandemic.

CDC officials noted in the May 12 Advisory Committee on Immunization Practices’ recommendation that they do not have data specifically looking at potential side effects in patients immunized against covid and other illnesses at the same time. However, the agency made the decision given the strong safety data of the Pfizer-BioNTech shot and previous experience with other immunizations.

This question will become more important as covid vaccines are studied in younger children. Trials are planned to test the vaccine in children as young as 6 months old.

As in adults, the question of how long the immunity lasts in children remains unknown, said Dr. Rebecca Wurtz, an associate professor of infectious diseases at the University of Minnesota. However, she said, it’s likely that any waning immunity detected in adults will also be seen among the young.

“Whatever we learn in adults,” Wurtz said, “kids will be not far behind.”

Whether this approval will prompt schools to require vaccination against covid for K-12 students returning to the classroom this fall is a pending question, said Stager. It is unclear whether federal law allows state authorities to mandate a vaccine that has not yet been fully approved. That said, the government’s approval will also likely play into parents’ decisions about sending their children to summer camp.

What Did the Trial Find?

Pfizer tested the vaccine in 2,260 preteens and young adolescents living in the United States. Researchers followed participants for two months or more, the FDA said. Pfizer’s clinical protocol says the company will continue to follow participants for two years after the second dose.

Results show the vaccine is safe to use in this age group, causing side effects similar to those seen in young adult populations for whom it had already been cleared, according to the FDA in a press release. Those vaccinated also produced a strong immune response — the level of antibodies recorded in this age group was even stronger than what was seen in 16- to 25-year-olds.

The vaccinated group also had no covid cases when tested seven days after their second dose. Sixteen participants out of 978 who did not get the shot but were followed as part of the study as a control group tested positive for the virus. In short, the vaccine was 100% effective in preventing covid, according to the FDA.

Why So Few Kids?

One data point that may give parents pause is the trial’s number of participants. The relatively low number — especially when compared with the tens of thousands enrolled in adult trials — is a reflection of what the researchers were trying to accomplish, said Dr. Kawsar Talaat, an assistant professor of international health at Johns Hopkins University School of Public Health.

Gauging whether the shot was safe for children and if it generated a strong immune response did not require a large study group, she said. Statisticians can calculate how many people a trial needs to generate meaningful results without unnecessarily exposing people to dangerous pathogens like the coronavirus.

In addition, the findings pertaining to the younger age group built on what has already been learned in earlier studies.

“It’s just not practical to do 30,000-person trials over and over with the same vaccine,” Talaat said. Large trials are expensive, she added. Including minors also poses extra challenges, said Stager, such as getting parental consent.

Jerica Pitts, a Pfizer spokesperson, said in an email the company is using a “careful, stepwise approach” to including minors in clinical trials.

Stager said physiological similarities among 12- to 15-year-olds in response to vaccines have previously been documented. Studies related to a vaccine for the human papillomavirus have shown kids at this age generated similar, strong immune responses, too.

Administering the vaccine to preteens and young adolescents in large numbers may reveal additional effects that weren’t detected in the clinical trials, said A. Oveta Fuller, associate professor of microbiology and immunology at the University of Michigan Medical School.

That said, when weighing the threat of the virus versus the vaccine’s proven safety, she said, the choice is clear.

“The thing is the danger is really not so much the vaccines as it is what it protects against,” Fuller said, “and that’s covid disease.”

This article was originally posted on What Does Approval of the Pfizer Vaccine for Teens and Preteens Mean for My Child?