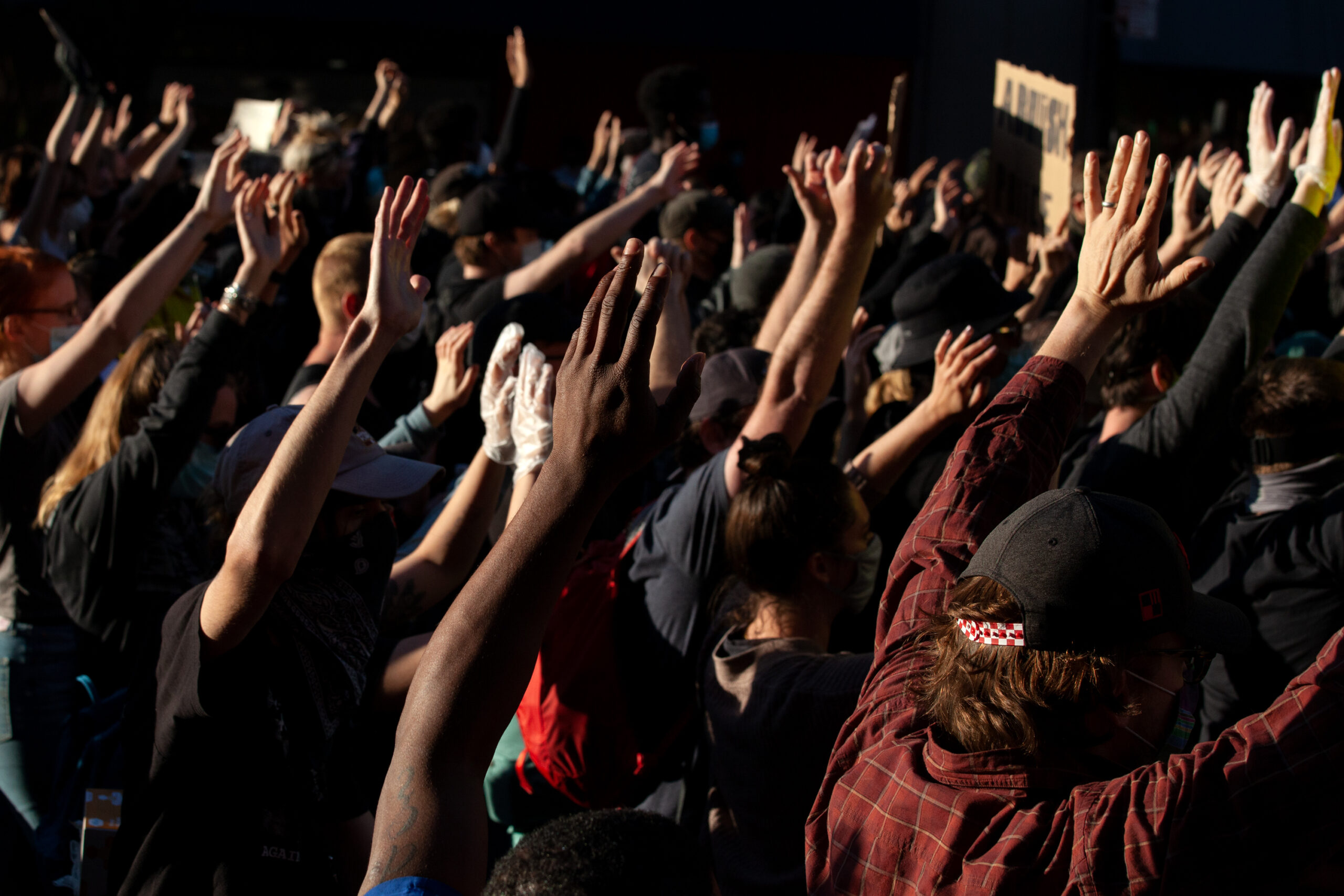 What does New York’s public advocate do? And who is challenging current Public Advocate Jumaane Williams? Here’s the lowdown.

Unlike many of this year’s political contests, the contest for public advocate isn’t a race for an open seat — and the incumbent was elected only a short time ago.

Jumaane Williams, a former City Council member from Flatbush, Brooklyn, won the office in a special election in February 2019, then again in the general election later that year.

While it’s typically a four-year term, he’ll have to compete yet again this year to keep the seat — since the last election only allowed him to run out the final time in former public advocate Letitia James’ term, after she became state attorney general.

Here’s what you need to know about who’s challenging him — and what a public advocate does, exactly. We’ll update this guide as the race moves forward:

What does a public advocate do?

The public advocate is an official watchdog for the city. You can think of the role as a sort of critic, or ombudsman, for city policies and priorities — as well as for any bad actors the office sees fit to call out.

The office of the public advocate looks into complaints from New Yorkers about all kinds of things — from city programs or agencies to tenant gripes about private landlords — and raises awareness on issues through written reports, research studies, news conferences, lawsuits, even rallies and protests.

For example: The office has kept a list of the city’s “Worst Landlords” (measured by building complaints and violations) as a way to advocate for tenants.

The public advocate can also affect legislation in the city. The office-holder has no vote in the City Council, but can introduce bills or co-sponsor them with members.

Critically, the public advocate is also first in line to City Hall should the mayor become unable to fulfill the duties of the office.

Two public advocates — Mark Green and Bill de Blasio — later became their party’s nominee for mayor. One of them won.

The city’s Campaign Finance Board put together this video that explains the potential and power of the public advocate’s office:

Who is running for public advocate in 2021?

As of mid-January, here are all of the candidates running for the office according to city Campaign Finance Board records:

Chino is a French-born bitcoin entrepreneur and system engineer who joined the Democratic Socialists of America in 2018, according to this campaign website. He ran for public advocate in 2019 as a nonpartisan, but was disqualified from appearing on the ballot.

Goodwin is an East Harlem Democrat who has advocated on education, transit and environmental issues in her neighborhood, according to her candidate profile for a City Council race in 2013. She also ran for public advocate in 2019.

Herbert is a longtime anti-violence activist and media consultant from Brooklyn. He is running as an independent in the race.

Williams has been public advocate since 2019 and previously served as the City Council representative for Brooklyn’s District 45, which covers Flatbush and surrounding neighborhoods.