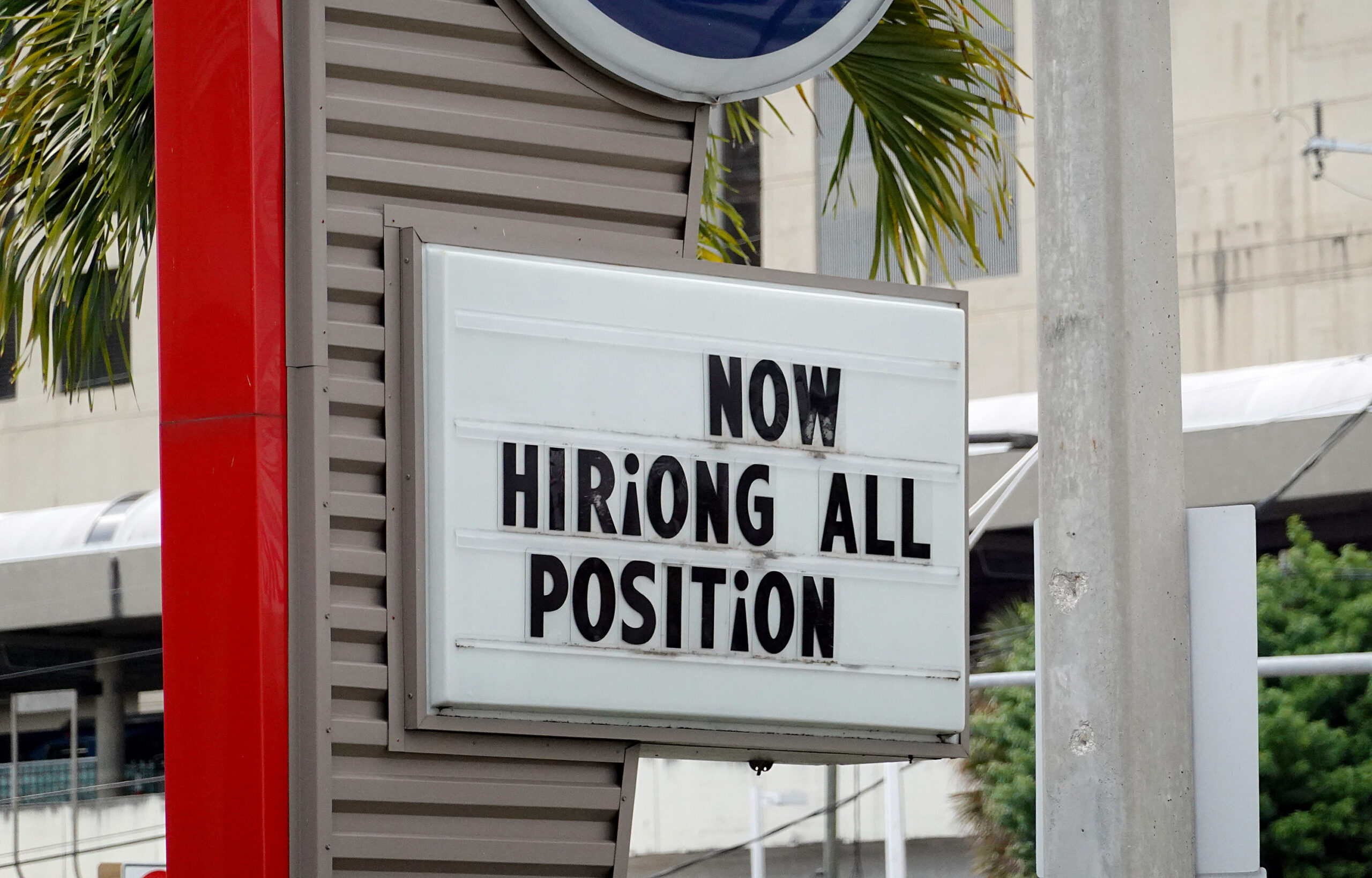 With West Virginia having the lowest labor force participation rate in the country, WorkForce West Virginia Director Scott Adkins hopes that the state’s Job Jumpstart Program will improve those numbers.

“The primary purpose of Jumpstart is to get folks back in the workforce,” Adkins said in a statement. “We have employers who are reaching out to WorkForce every day, looking for skilled laborers, looking for folks who have technical skills.”

The Job Jumpstart Program provides certain West Virginians with one-time payments of $1,500 if they get a new job and remain employed for at least eight weeks. It was launched to remedy the labor shortage after the COVID-19 pandemic restrictions wound down. As of the most recent update, WorkForce West Virginia approved more than 12,500 people to participate in the program.

“There are plenty of jobs out there,” Adkins said. “We see signs in every community as you travel throughout West Virginia. To put it in perspective, in January 2022, West Virginia had 50,000 job postings. At the same time, we had 34,800 unemployed folks – that’s 1.4 jobs available for every unemployed West Virginian.”

In March, West Virginia hit record low unemployment at just 3.7%, but the unemployment rate only accounts for people who are looking for employment. Despite low unemployment, a lot of West Virginians are not working. The labor force participation rate remained unchanged over the month, and continues to sit at just 55%, which is the lowest in the country. It’s more than seven percentage points lower than the national average, which is 62.4%. According to Adkins, the two groups that contribute the most to the low labor force participation rate are residents aged between 16 and 24 and residents older than 50 years old, which he said are groups that should be working, but are not.

The state’s labor force participation rate has gone up by nearly 2% since 2015, but has stagnated since 2019, which Adkins attributes largely to the COVID-19 pandemic. He also noted that more than 13% of West Virginians who are eligible to work have jobs in another state. He said that one reason is because West Virginia is surrounded by five states.

“Under Gov. [Jim] Justice’s leadership, the state Workforce Development Board has put together a strong group of leaders from the business community, state government, and other organizations to strengthen West Virginia’s workforce development system,” Adkins said. “So we really think that we’re going to be able to improve some of those numbers.”