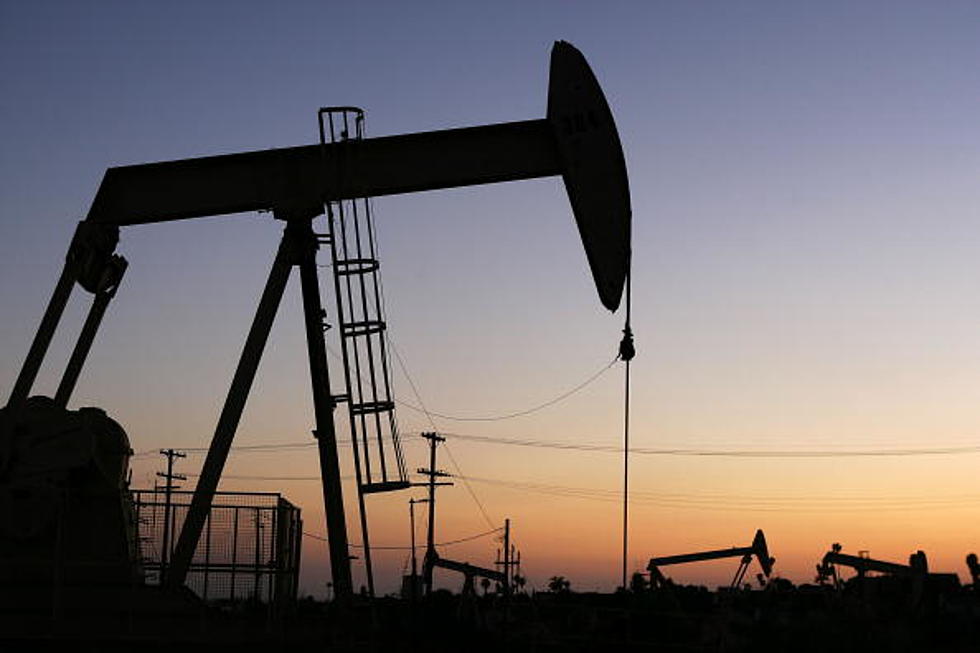 Wyoming filed a lawsuit Wednesday against the Biden administration over its moratorium on new oil and gas leases on federal lands.

The lawsuit, filed in the U.S. District Court of Wyoming, alleges that the U.S. Department of Interior violated federal law by not taking public input before implementing the executive order that halted new lease sales.

The lawsuit comes after a quarterly federal oil and gas lease sale for March was postponed, alleging that move violated the Mineral Leasing Act.

The lawsuit also alleges state government and the public were denied “an opportunity to participate in the decision-making process” in violation of the Federal Land Policy and Management Act, and the National Environmental Policy Act.

Wyoming gets 48% of royalties and revenue from development of federal lands, which the state uses to fund schools, roads, and state and local governments, the lawsuit noted.

“Following a careful review of not only the President’s Executive Order, but its practical effect, it is necessary for Wyoming to protect its citizens and challenge [Interior Secretary Deb Haaland’s] action,” Wyoming Gov. Mark Gordon said in a statement. “Not only is this federal action overreaching, it was implemented without public input as required under federal law.”

Gordon was among 17 governors who previously asked the president to rescind the executive order.

Wyoming’s lawsuit is just the latest in a growing number of legal challenges to the Biden administration’s lease moratorium.

Also on Wednesday, Louisiana and 12 other states filed a lawsuit in U.S. District Court for the Western District of Louisiana challenging the lease ban.

Last week, the Petroleum Association of Wyoming (PAW), the state’s largest trade group for the industry, joined the Denver-based trade group Western Energy Alliance in a legal challenge to the executive order.

The Biden administration is also facing a multistate lawsuit over its cancellation of the Keystone XL Pipeline project.

The Interior Department is holding a public forum Thursday as part of its “comprehensive review of the federal oil and gas program.”

The department declined a request for comment Wednesday on the lawsuits.