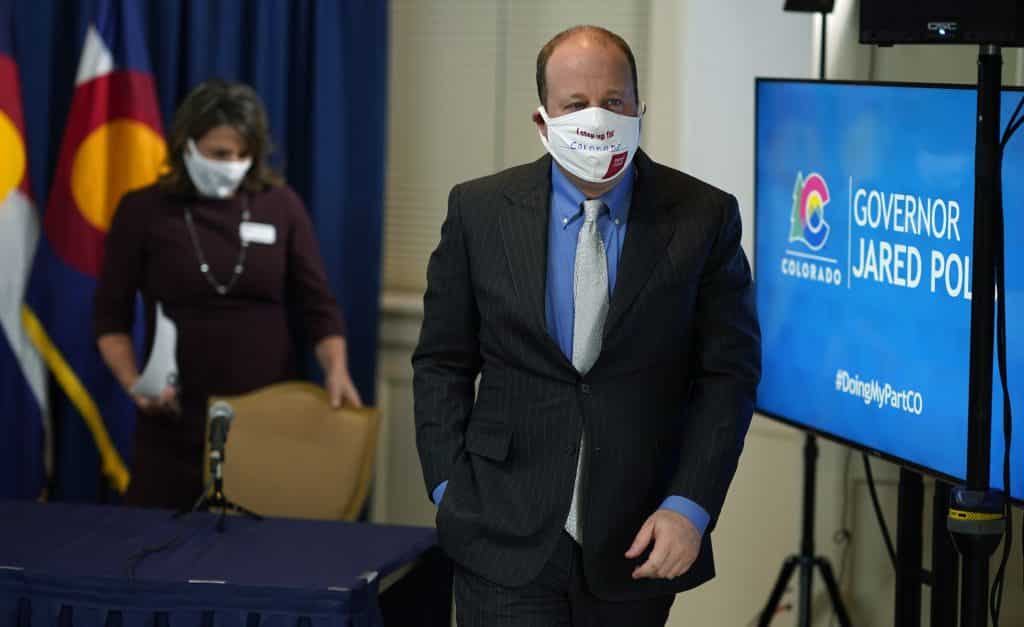 Colorado Gov. Jared Polis vetoed a bill on Friday that would allow a person to run for multiple political offices simultaneously.

House Bill 21-1092 would allow a person who is nominated for an office other than in U.S. Congress to run for lieutenant governor as well.

If the person won both elections, the bill would require them to accept the lieutenant governorship and resign the other post within seven days, according to the bill’s text. The resulting vacancy could be resolved through processes already codified in state law.

In a letter to Colorado’s state House of Representatives explaining his veto, Polis said the bill would “only serve to further the ambitions of professional politicians at a great cost of voter confusion and disengagement.”

“The people of Colorado deserve no less than Candidates who run for the office in which they intend to serve, not the office that only serves as a backup to them,” Polis added.

Voting rights and bills that address Colorado’s voting processes have received a cold welcome in the General Assembly’s 73rd session.

Colorado Secretary of State Jena Griswold described the bills as a “tsunami of legislation to suppress voters and spread the big lie about the 2020 election.”

Polis also expressed concerns about the practical implications of bills like HB 1092. Polis wrote that even though the mechanism mentioned in the bill could only occur once every four years, it could still serve to “stifle competition” in state races.

“This bill would change a fundamental part of our elections process where a person runs for one office at a time,” Polis said in the letter.

It could also complicate gubernatorial races, Polis argued. He said that adopting the bill would incentivize someone running for lieutenant governor to adopt a policy platform that is different than the governor’s.

“The people of Colorado deserve a Lt. Governor who wants to serve in the office they are running for and directs their attention to winning over electors for themselves and their running mate with their ideas and plans,” the letter concluded.