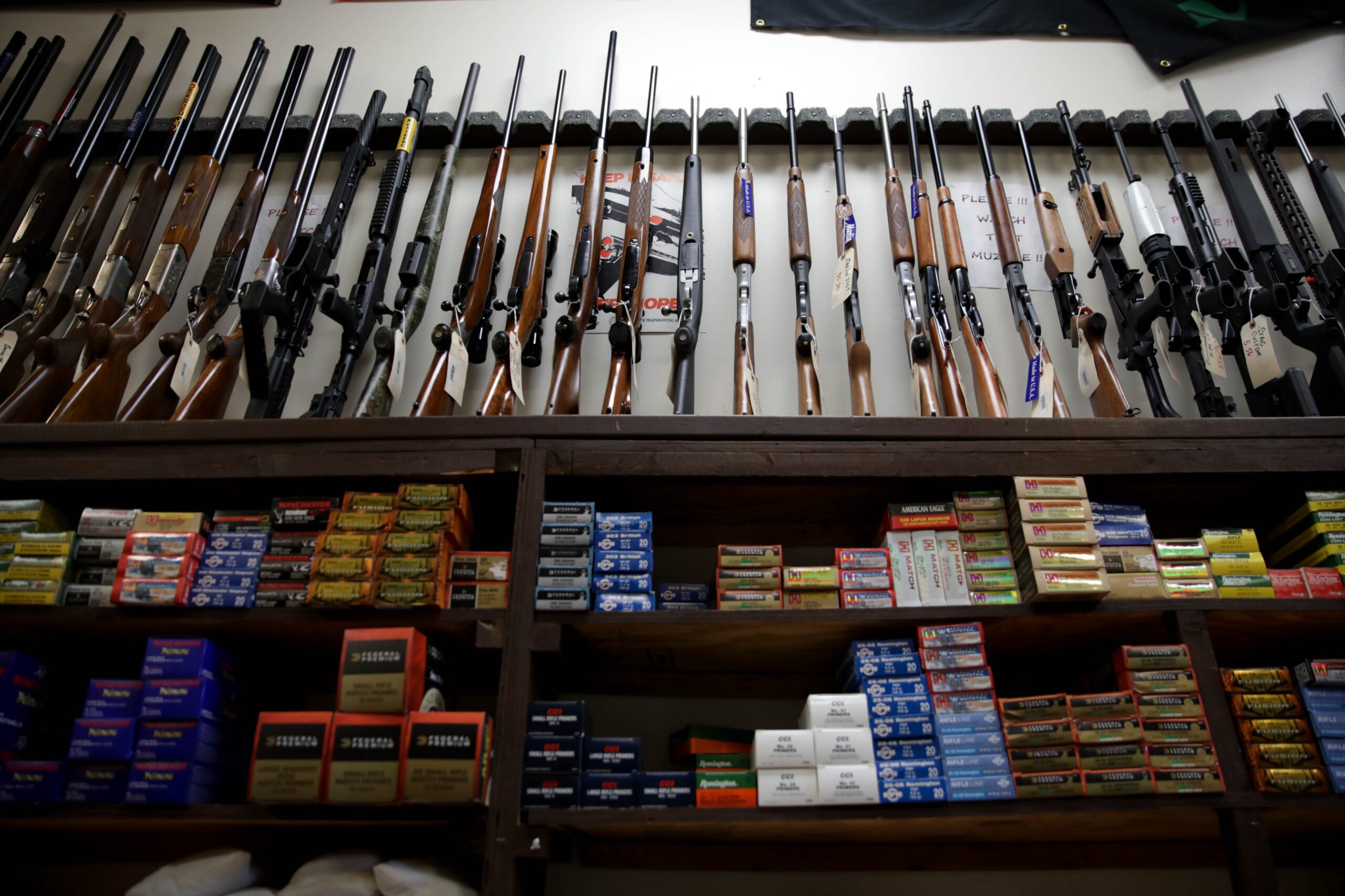 In reaction to President Joe Biden’s intent to repeal federal legal protections for the firearms industry, Arizona lawmakers are moving forward with creating state-based protections for local companies that would face lawsuits in the state.

Arizona lawmakers in the House approved an amended Senate Bill 1382. If the changes are approved in the Senate and Gov. Doug Ducey signs it into law, the bill would create stronger legal protections for the firearms industry from civil lawsuits seeking damages due to gun violence using their products. In order to protect them from the cost of litigation, the bill also would require the plaintiff to pay for the industry’s legal defense. Florida has a similar provision in its statute.

The bill also would require a classification as an “essential business” that could operate through any executive closure orders such as what Ducey and many other governors declared at the height of the COVID-19 pandemic.

Republicans stressed that protecting a constitutional right is, indeed, essential.

“There is no essential business classification if the supply chain providing the tools no longer exists,” said Quang Nguyen, R-Prescott Valley, who referred to his time as a Vietnamese refugee. “I spent my entire adult life working with the Second Amendment because I know what it’s like to live in a country with no Second Amendment. I’ve seen people killed. I’ve seen people die without the ability to defend themselves.”

The proposal is similar to language in the Protection of Legal Commerce in Arms Act (PLCAA), which was signed in 2005 by President George W. Bush and grants legal immunity to firearms and ammunition manufacturers in most cases.

Nguyen referenced Biden’s comments from earlier this month about how he would repeal the PLCAA if given the chance.

Gun-control advocates such as Arizona-based Giffords Law Center to Prevent Gun Violence say the federal law wrongfully shields gun manufacturers from liability when their products are used to kill someone.

“The creation of a new state-based civil liability protection for gun manufacturers is a problem,” said Rep. Daniel Hernandez Jr., D-Tucson. “This isn’t about protecting individual rights. This is about protecting an industry that only cares about one thing, and that’s their profits.”

Hernandez is a former intern for Congresswoman Gabby Giffords. He’s credited with saving her life after a 2011 assassination attempt. He said Tuesday gun manufacturers were better at “self-policing” when people were able to sue them for gun-related deaths.

Some academics believe a plaintiff could get around the current federal lawsuit immunity if an individual state lacks firearm industry immunity laws by suing under the Unfair or Deceptive Acts and Practices (UDAP) statute. Arizona does not allow for ancillary fees in UDAP cases, which they speculated would make a lawsuit of that kind largely futile.

A lawsuit in New Jersey aims to get around PLCAA protections based on claims of deceptive marketing.