Please ensure Javascript is enabled for purposes of website accessibility Aurora board will have greater say over some issues, but won’t take over all superintendent authority - Mid Year Media Review
Skip to content 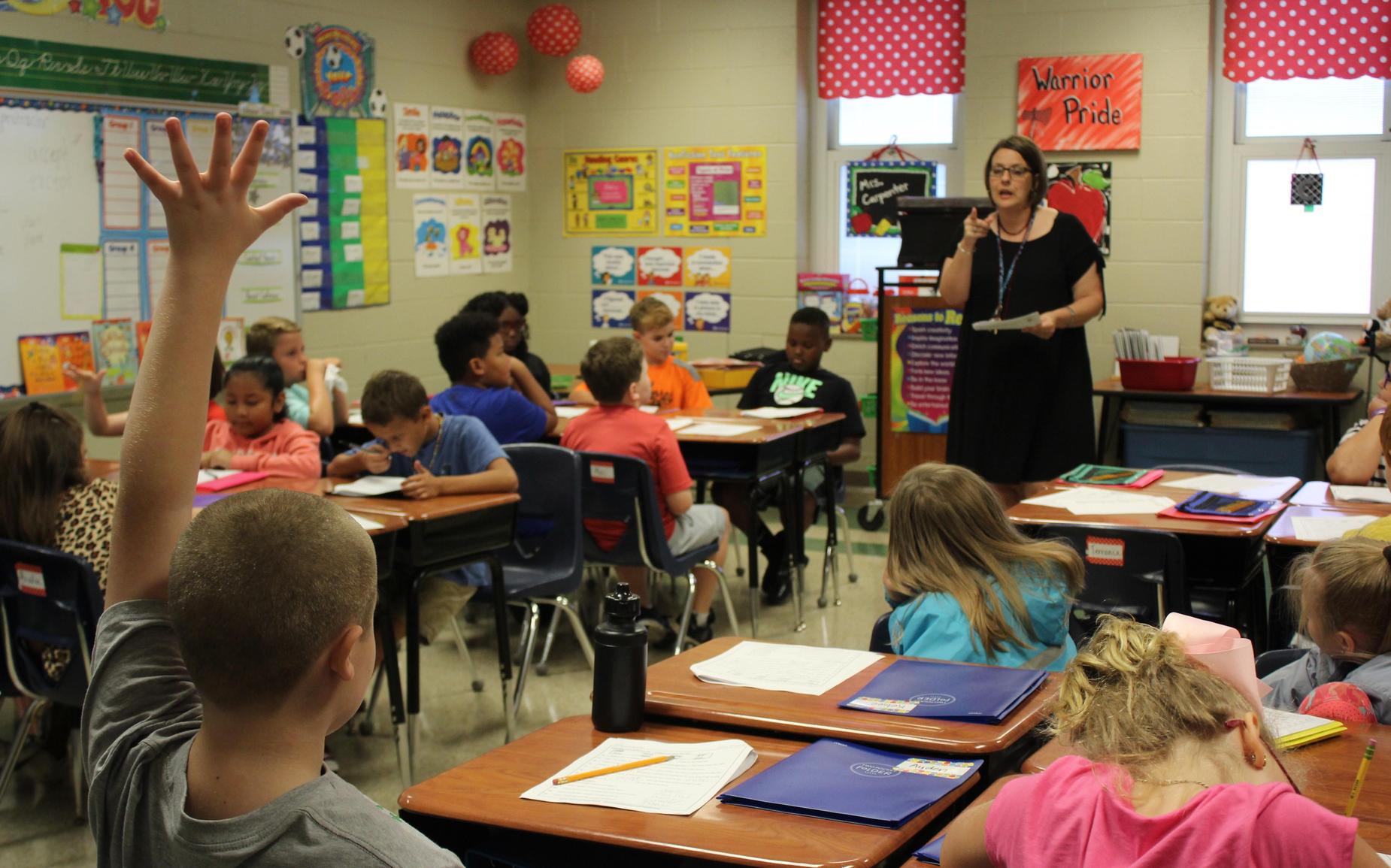 The Aurora school board wants to carve out specific topics where it can have greater say in how the district is run, but it held back on Tuesday from completely redoing the rules that govern their relationship with Superintendent Rico Munn.

On Tuesday, board members did not identify the topics they would have more control over. They directed the board’s consultant to draft a proposal including outlining how they would exercise more control.

The board doesn’t meet in July, but Munn suggested that rather than waiting until August, he would ask the board to schedule a special meeting next month to review the draft and vote.

How the board decides to govern may affect whether Munn stays with the district. His contract states that the board must follow a policy-governance model — which generally leaves management up to him — and that if board members adopt a new model, he may consider it a termination of his contract.

Munn did not react to the board’s decision during Tuesday’s meeting, but district lawyer Brandon Eyre advised the board that its direction was likely close enough to policy governance to not immediately trigger Munn’s departure.

The seven-member Aurora school board has grappled with its proper role for more than a year. In the fall, the board reaffirmed the long-standing practice of following a policy-governance model. That means the board sets goals and policies while allowing the superintendent autonomy to decide how to achieve those goals as long as he reasonably interprets board policy and limitations.

But in recent months, the board has voted down superintendent requests that fall within policy. Most recently, the board prevented Munn from initiating a process for layoffs, known as reductions in force, in response to decreasing enrollment and school funding.

Board members who voted against allowing the staff cuts said they were uncomfortable laying off school staff who work directly with students, without looking first for other cuts that wouldn’t directly impact schools.

In re-examining that decision Tuesday night, the consultant that the board hired last year to help it figure out how to govern said that if the board voted to violate its own policy without suspending that policy, the problem wasn’t the governance model — it was the board.

“If you in fact have policies that you did not follow that evening and then that created even worse repercussions, that sounds like a board problem to me, not a management problem,” said AJ Crabill, a consultant from the Council of Great City Schools. “You may have to go back and decide we don’t like our underlying policies. I would encourage you to do that rather than this conversation.

“At that point, your governance system isn’t the problem.”

Board member Nichelle Ortiz acknowledged her role in forcing the district to go against policy by voting against the staff cuts, but implied that the board lacked proper training to understand policies.

Four of the seven board seats will be up for election in November. The four incumbents are eligible to run again, but not all will seek re-election. Board members have said they want to clarify the board’s role, for candidates to understand, and to improve training for any new members.

Crabill said he and his staff will discuss individually with board members to identify the list of items they want more control over, and how they would exert that control.

He suggested that control may not require the board voting on each issue, but rather having advisory input early on.

Board member Marques Ivey said he wanted more say in pandemic issues, staff cuts, and perhaps in directing negotiations with the teachers union.

A part of the discussion Tuesday illustrated how Aurora board members sometimes struggle to understand their board roles. Board member Stephanie Mason asked about inviting Metropolitan State University of Denver to present partnership ideas to the board. Board President Kayla Armstrong Romero had already turned down Mason’s request before the meeting and suggested that if the university wants to partner with the district, it should go through district staff, not the board. Mason wanted a board vote to overturn Armstrong-Romero’s decision not to schedule the meeting, but the vote didn’t happen.

Ortiz said that she wouldn’t want more control over partnership selections if she could trust the district’s vetting process. Ivey said he doesn’t want to vet vendors, but wants to stay informed about what the district decides so that he knows how to respond to community members who ask about partnerships.

Afterward, Crabill looked at the board and spoke firmly and slowly.

“Do not waste my time,” he said, asking board members to be sure about their interest in going in this direction.

If he drafts a revised governance model and the board approves it, he said the board must stick with it or risk losing credibility with the community.

This article was originally posted on Aurora board will have greater say over some issues, but won’t take over all superintendent authority