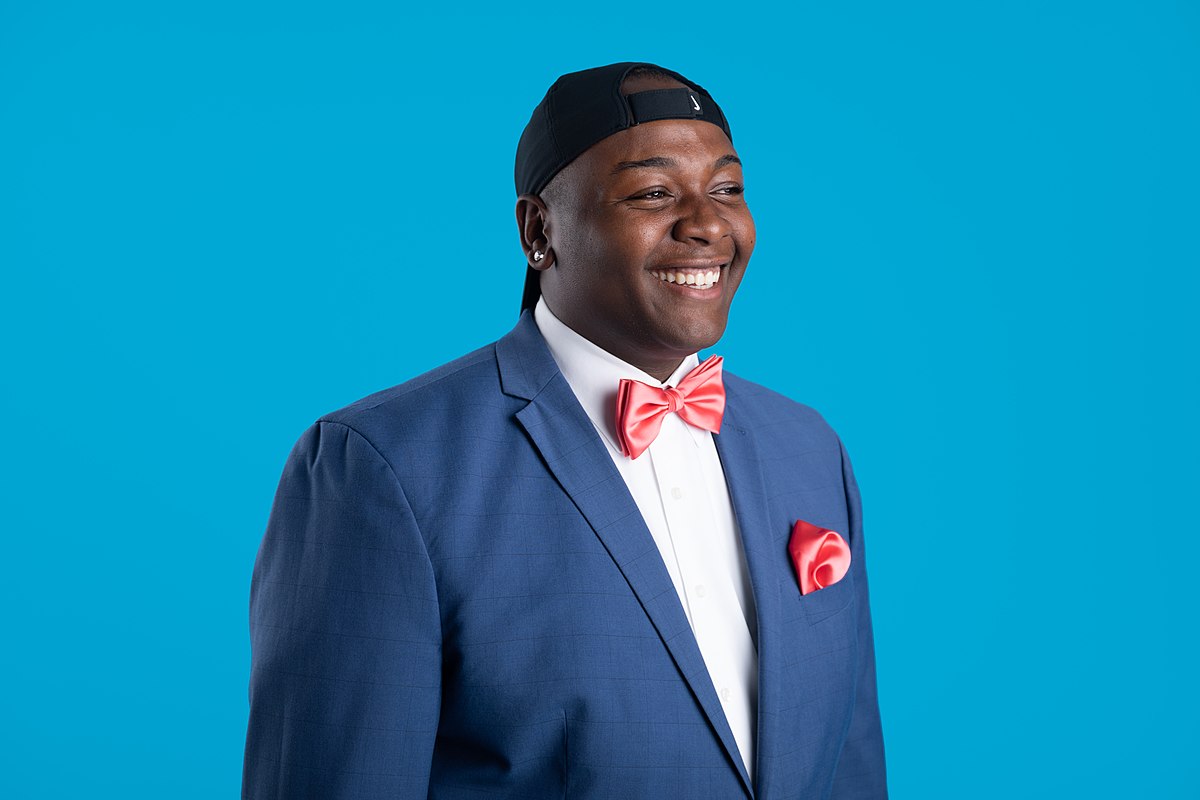 Denver school board member Tay Anderson plans to vote to confirm the district’s next superintendent on Thursday, but that will be his last vote until at least August while he faces a sexual assault and harassment investigation, Anderson said Wednesday.

“Selecting the superintendent is one of the most important things a school board must do, regardless of the things going on outside of my role as a board member,” Anderson told Chalkbeat. “I was duly elected by the citizens of Denver to make this important decision to put kids first and to give Denver Public Schools a new beginning, especially in the event this is a close vote.”

Anderson’s status has been somewhat unclear since Sunday, when he tweeted that he was “stepping back from everyday board functions” until the conclusion of an investigation into allegations of sexual misconduct. Soon after, the board issued a statement that said it agreed with that decision and that Anderson would still vote on “necessary matters,” including the confirmation of Alex Marrero as superintendent.

Publicly, there has been little indication the vote will be close. Though a coalition of Latino community groups have called for the decision to be delayed after Marrero was named in a lawsuit in his previous district, a majority of board members have said they stand behind Marrero and feel confident in the selection.

On Wednesday, Anderson told Chalkbeat that he intends to step away from all board activities after the superintendent vote.

“I intend to vote for the superintendent and that will be my last vote until the next school board year begins in August, if the investigation has concluded,” he said. “Once that’s concluded, and I am cleared, I will return to doing the job I was elected to.”

But board President Carrie Olson said that Anderson had not shared that information with other board members and that they were still figuring out how Anderson might participate in board meetings in the coming weeks.

After Thursday, the Denver school board has one more regular meeting and a board retreat scheduled in June. The board typically takes a break in July, and the next regular meeting isn’t scheduled until Aug. 26. The board sometimes adds action items to work sessions, though, as is the case with Thursday’s superintendent vote.

Olson said there was “mutual agreement” between Anderson and other board members that he would vote on the superintendent hiring. Anderson said that’s true — but that he only learned that decision was finalized when the board sent out a press release Sunday.

Legally, as long as Anderson holds office, he can vote on matters before the board, the district said.

“As a publicly elected official, Director Anderson’s voting duties cannot be removed by his colleagues,” district spokesperson Mike Vaughn said. “Only the voters or a removal from office due to recall or a conviction of a felony can remove that right as an elected official.

“Director Anderson decided that given the nature of the investigation and allegations, he should step back from attending other district events and meetings. The board supports that decision.”

Elected in 2019, Anderson holds one of two at-large seats on the Denver school board.

Anderson is under investigation by an outside firm hired by Denver Public Schools. The district launched the investigation after the civil rights group Black Lives Matter 5280 said in March that a woman came to them to report that Anderson had sexually assaulted her. Young women who were part of an anti-gun violence group Anderson led also said he engaged in inappropriate behavior, and most recently, a Denver parent told a Colorado legislative committee that a specific man “in a position of trust” was preying on high school students. Board members later said they had been informed those allegations referred to Anderson.

Anderson has denied all allegations against him.

Asked about how the school board is approaching Thursday’s vote given the investigation and additional claims against Anderson, board member Angela Cobián said the board is in a “strange gray area” and relying on guidance from the district’s general counsel, Michelle Berge.