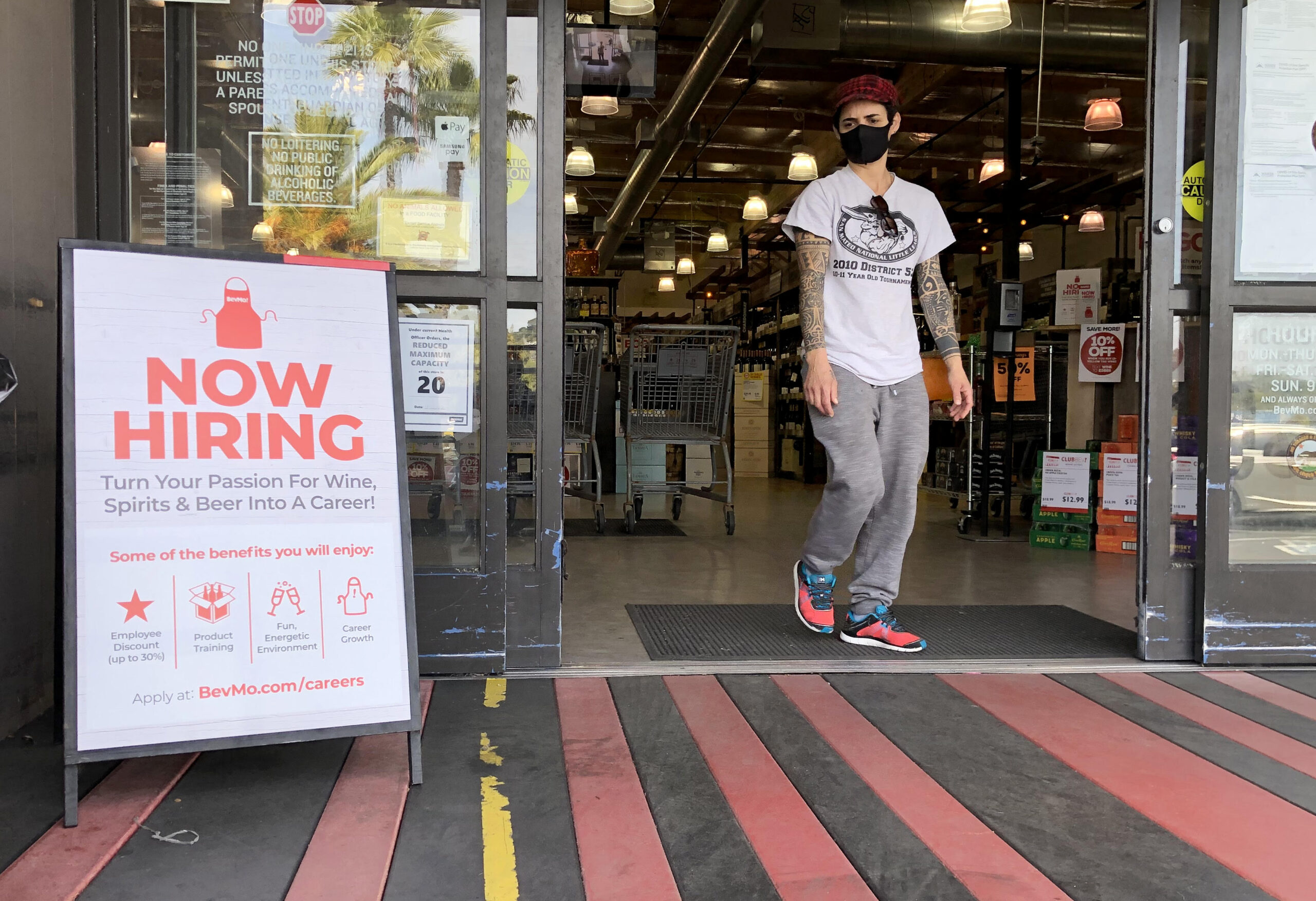 Small businesses in Tennessee are having trouble hiring employees because of a nationwide labor shortage sparked by continued federal pandemic unemployment benefits.

Some businesses have had to temporarily shut down.

Ninety-four percent of Tennessee business owners who are hiring said they are having trouble getting people to apply for open positions, according to a survey of Tennessee businesses conducted by the National Federation of Independent Business. Of those struggling to hire workers, 63% said federal unemployment benefits are a primary reason why.

“Small business owners from Memphis to Bristol are hanging ‘Help Wanted’ signs and asking customers for patience because of the staffing shortage,” Tennessee NFIB Director Jim Brown said. “Tennessee is experiencing a crisis where available workers are remaining on the sidelines primarily because of the current federal unemployment benefit.”

Businesses across the state have rearranged staff, limited opening hours or even temporarily shut down due to the shortage of people willing to work. Einstein Bros. Bagels in East Brainerd closed temporarily because of being short staffed.

“In effect, unemployed people are making $8.50 more staying at home receiving unemployment than they were taking an entry level job,” Smith said. “A lot of people ended up staying home because of that.”

Nearly 167,000 Tennesseans are unemployed, according to the Tennessee Department of Labor and Workforce Development, despite 218,192 available jobs listed on the department’s Jobs4TN recruitment website. Gov. Bill Lee cited the disparity last month as part of the basis for opting the state out of continued federal unemployment benefits.

Because of the nature of unemployment pay, the labor shortage is affecting disproportionately minimum or lower wage jobs.

“Companies are essentially begging people to apply and get back in the workforce,” Smith said.

Employers generally also are paying workers more than this time last year. Nearly 80% of NFIB Tennessee members have increased wages in the past year, and 18% from that group expect to increase wages again within three months.

“These entry level jobs at restaurants and things like that, they run on very tight margins,” Smith said. “People say, ‘Well, why don’t you just pay more?’ Well, they’re still struggling with patronage as people slowly start coming back to restaurants. I don’t think that’s a financially feasible option for most owners that have been struggling for the last year or so.”

Tennessee is one of 24 states that have opted out of federal pandemic unemployment programs. Unemployed Tennesseans will be back July 3 to receiving the state’s $275 per week unemployment benefit, instead of receiving the $300 per week additional federal benefit. The Tennessee Legislature approved a $50 increase to the state’s weekly unemployment payout this year, but those changes will not go into effect until 2023.

“People got a little rusty,” Smith said. “They’ve had this very weird time that’s lasted much longer than any of us thought, and they’re just finally realizing that they need to jump back into the workforce.”